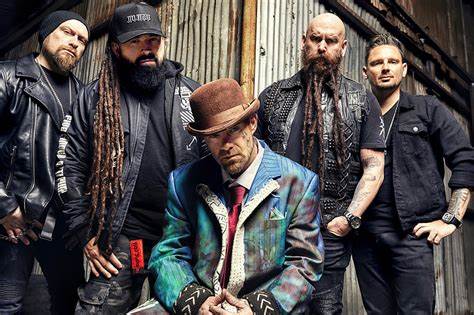 FIVE FINGER DEATH PUNCH has shared a snippet of another new song, "IOU". The track, along with the previously released single "AfterLife", will appear on the band's upcoming album, also titled "AfterLife". FIVE FINGER DEATH PUNCH's follow-up to 2020's "F8" was once again recorded at the Hideout Recording Studio, the Las Vegas, Nevada facility owned and operated by Kevin Churko, the Canadian record producer/engineer and songwriter who has worked on all of FIVE FINGER's albums beginning with the band's […] 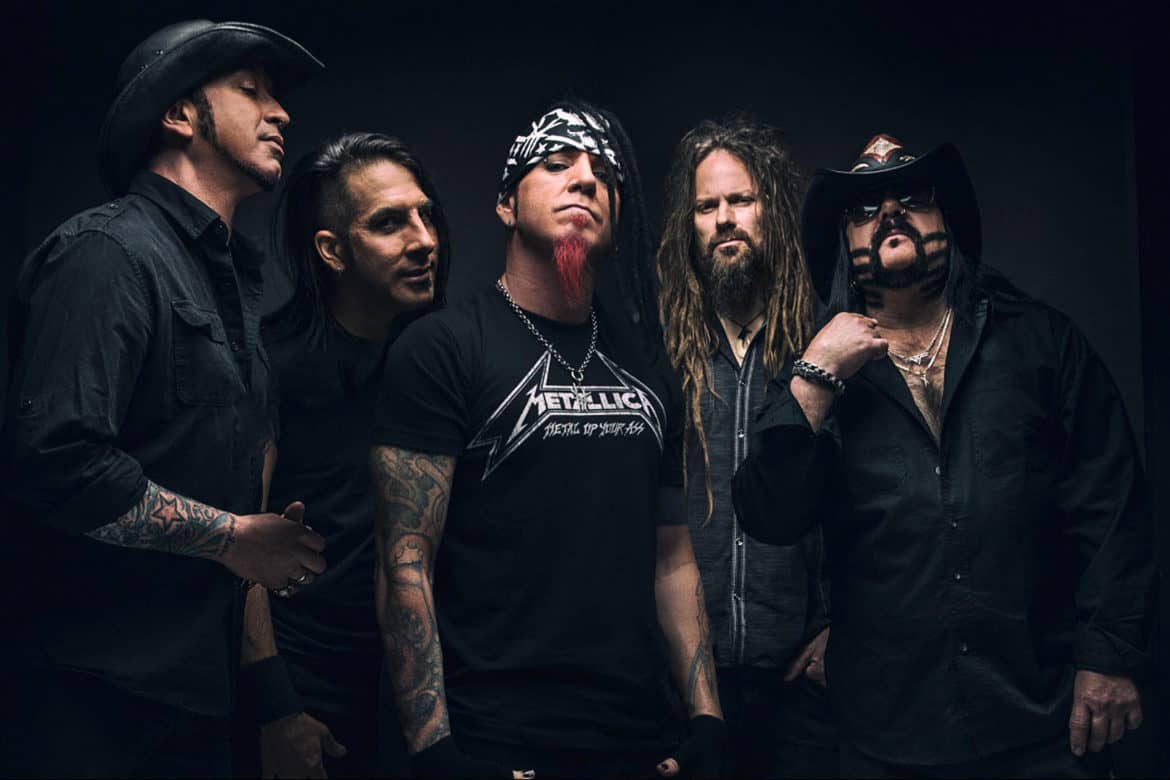 Chad Gray says that there is "talk" about HELLYEAH writing and recording new music. HELLYEAH has been inactive since early 2020 when its U.S. tour was canceled in the wake of the COVID-19 pandemic. In the meantime, Gray has reunited with his previous band MUDVAYNE, which recently played its first two shows in 12 years, with plans to continue touring in 2022. A few months before the pandemic hit, HELLYEAH had completed a couple of U.S. tours in […] 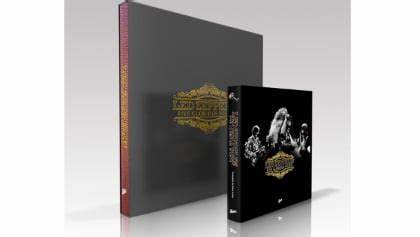 Rufus Publications has announced the re-release of the "Led Zeppelin Five Glorious Nights" book by Dave Lewis. In May 1975, LED ZEPPELIN performed five momentous concerts at the Earls Court Arena in London to a combined audience of 85,000 fans. It found the band at the peak of their powers, slaying the sold-out audiences with a nightly marathon three-and-a-half-hour presentation of light, sound, power and energy. LED ZEPPELIN's appearances at Earls Court represented a career high […]

TESLA, the iconic hard rock band from Sacramento, California, has announced new dates for its spring/summer "Let's Get Real!" tour. "We are so excited about getting back to performing 'real' live concerts again," states TESLA guitarist Frank Hannon. "There's nothing like the energy of being in the same spontaneous moment with an audience of people. TESLA has always taken pride in being a high-energy live band, relying on performances without any backing tracks or pre-recorded help." The […] 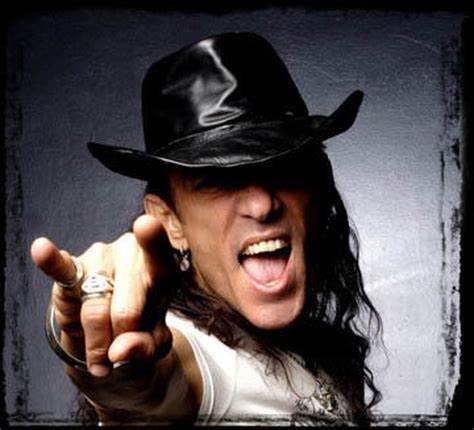 During an appearance earlier today (Wednesday, April 27) on SiriusXM's "Trunk Nation With Eddie Trunk", RATT singer Stephen Pearcy was asked once again if there has been any movement with regard to reuniting the band's classic lineup. He responded (as transcribed by BLABBERMOUTH.NET): "Well, I will give you a bit of something. There was an opportunity presented to all of us. Besides [it being] a lucrative thing, it would be amazing. "I mean, I will not do another RATT record unless […]

Ozzy Osbourne has tested positive for COVID-19, the disease caused by the SARS-CoV-2 coronavirus. The news of the legendary heavy metal singer's diagnosis was shared by his wife and manager Sharon earlier today (Thursday, April 28) on her new show "The Talk UK". "Ozzy was only diagnosed... It was, like, middle of the night [U.K.] time. I spoke to him and he's okay," she said in a clip uploaded by […]

In a brand new interview with "The Rockman Power Hour", FILTER mainman Richard Patrick revealed that he is re-teaming with Ben Grosse "as the producer and mixer" for some of the band's new music. "We're gonna make two songs that sound just like 'The Amalgamut' and 'Title Of Record'," he said (as transcribed by BLABBERMOUTH.NET). "It's gonna sound just as amazing as that. They're well-written songs, so I've got that going for me. But it's gonna take his sauce. He puts […] 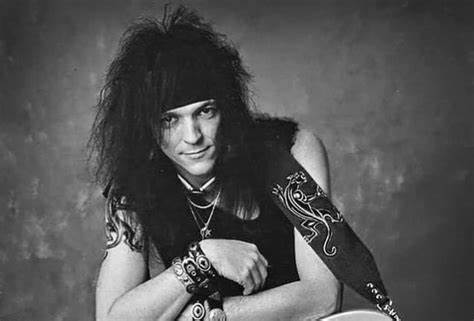 Randy Rand, the founding bassist of '80s hard rockers AUTOGRAPH, has passed away. Prior to his death, Rand was the sole remaining original member of AUTOGRAPH, which announced in February that it had signed a deal with Frontiers Music Srl and was working on material for a new studio album. Earlier today (Tuesday, April 26),AUTOGRAPH issued the following statement: "It is with great sorrow and heavy hearts to announce the unexpected passing of our cherished friend and […] 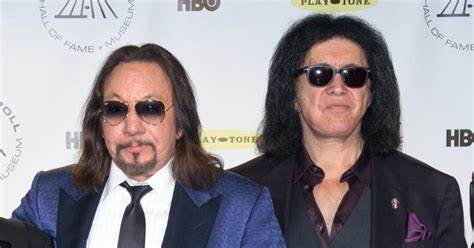 GENE SIMMONS Invites ACE FREHLEY To Take Part In KISS’s ‘End Of The Road’ Tour: ‘The Fans Would Love It’

Gene Simmons has invited Ace Frehley to take part in KISS's "End Of The Road" tour, saying "the fans would love" to see the band reunited with its original guitarist. Earlier today, Simmons took to his Twitter to wish Frehley a happy 71st birthday, and he added: "The invitations still stand. Jump up on stage with us for encores. The fans would love it." Three years ago, Frehley said that he was up playing with KISS again, but only if the price is right. Speaking […]