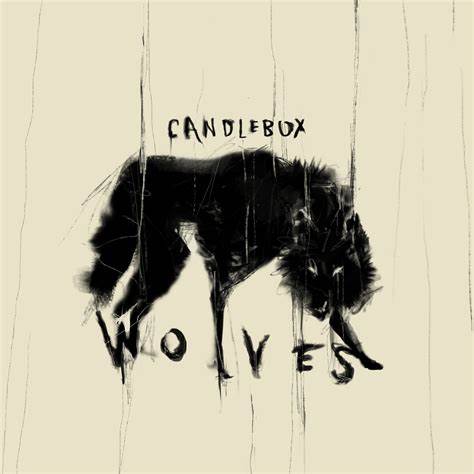 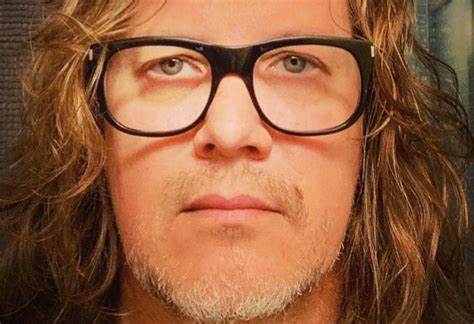 CANDLEBOX frontman Kevin Martin spoke to Sofa King Cool about what it has been like for him and his bandmates to tour during the pandemic. He said (as transcribed by BLABBERMOUTH.NET): “Our fans aren’t happy about it, but we’re not doing meet-and-greets, we’re not doing VIPs, we’re not any backstage, there’s no comp tickets — which is the first time in my career that I’ve ever had to do that. We just can’t afford it. I can’t afford for someone in my band to get COVID, or for me to get COVID, and have to shut this tour down for 10 days to quarantine.

“We were in Wichita on this last run we did, and there were two tour buses parked next to ours in the morning, and it was THE AVETT BROTHERS who had to cancel two shows because someone either on their crew or the venues they were going to tested positive,” he continued. “And that’s two days of sitting in Wichita [with] two tour buses at a thousand dollars a day, not to mention what you have to pay your crew members per day — all those types of things. It’s heavy, heavy duty.

“So, we wear masks everywhere,” he explained. “We don’t interact with any of the crew at the venues, which is unfortunate, because I know a lot of these guys at these venues we’re playing. And we don’t go out. We play the show, we hang out at the dressing room, shower, clean up, whatever, and we go straight to the bus and head to the next town. So we’re being as overly cautious as we can.

“Frankly, we’ve had a couple of instances of people yelling at our crew guys onstage, ‘Take your fucking mask off. You don’t need to be fucking masking,’ which is rude. I haven’t worked in fucking 18 months. Can I have a moment to make some money, please?”

Last week, CANDLEBOX released “All Down Hill From Here”, a new single from its upcoming album “Wolves”. Martin co-wrote the song with Christopher Thorne of BLIND MELON. The inspiration behind the song came from the two longtime friends musing on the fleeting nature of fame.

CANDLEBOX‘s seventh studio album, “Wolves” drops worldwide on September 17 on Pavement Entertainment. The album will be available on all formats (CD, vinyl, and through digital outlets). “Wolves” embraces a fresh modernity in terms of sound and explores new territory.

Two other songs from “Wolves”, “Let Me Down Easy” and “My Weakness”, are available to stream now. “Let Me Down Easy” is an aggro, blues-based rocker with a booming bass and edgy guitar riffing, co-written with old Seattle pal Peter Cornell, Chris Cornell‘s older brother. “My Weakness” is a love song that melds the honesty of Bryan Adams‘s “Summer Of 69” and passion of Bruce Springsteen‘s “Born To Run”. 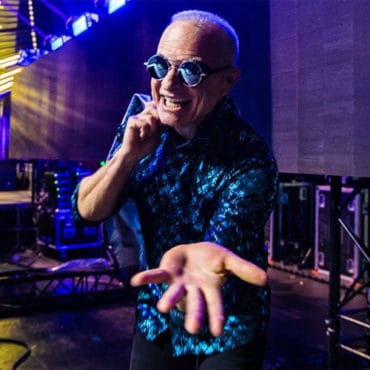 Nikki Sixx says that MÖTLEY CRÜE originally invited VAN HALEN's David Lee Roth to share the bill with them and DEF LEPPARD on "The Stadium Tour" but that David passed. "I don't open for bands that I influenced," the CRÜE bassist says Roth told him, according to the Los Angeles Times. Back in October 2019, Roth reflected on the influence of VAN HALEN on bands that followed, telling KKLZ's "The Mike & Carla Morning Show": "Hair bands were the imitations of VAN HALEN. Yeah, it is true, and spandex was what they came up […]