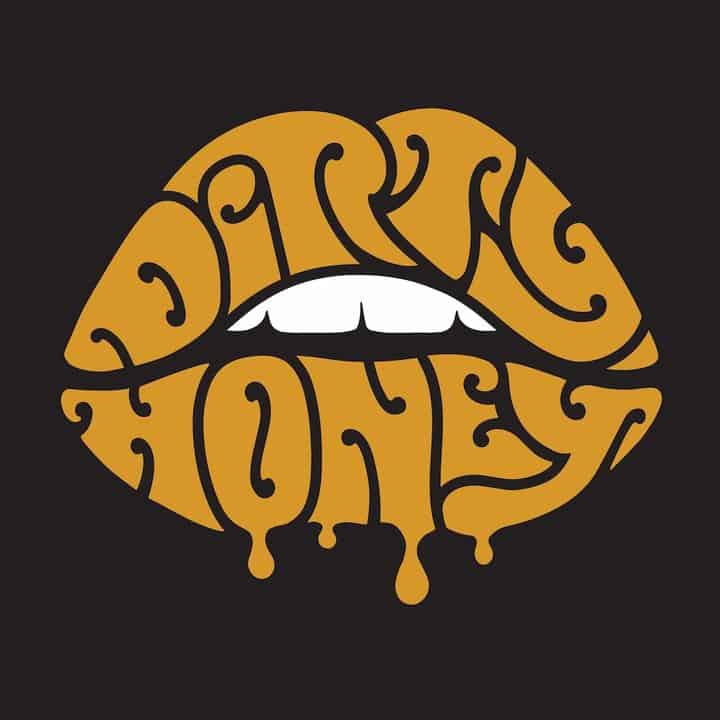 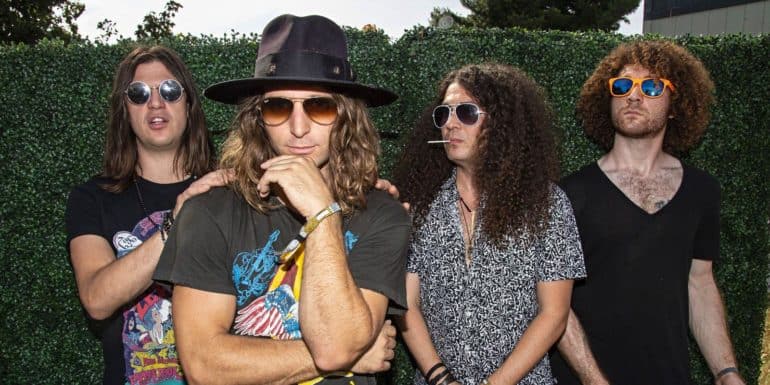 “I found out about DIRTY HONEY through former NHL player Scottie Upshall and have been a fan of the band ever since,” said Lassiter. “I had read that Marc LaBelle was a big hockey guy, and as soon as we landed the NHL deal on TNT earlier this year, my first thought was that we would do something with these guys at some point. When we came up with this concept, all the stars seemed to align. We needed a band who could faithfully pull off a legit Prince cover as well as one passionate enough to agree to shoot on a frozen lake in northern Minnesota in mid-December. The boys crushed it.”

DIRTY HONEY‘s “Let’s Go Crazy” full-length version was recorded in Los Angeles at NRG Studios and mixed by Chris Lord-Alge, and will be available on all DSPs (Dirt Records) to coincide with the pre-game festivities this Saturday, January 1.

The NHL Winter Classic will match up two of the best teams in the Western Conference when the Minnesota Wild and the St. Louis Blues face off at Minneapolis’ outdoor Target Field, home of Major League Baseball‘s Minnesota Twins. The NHL pre-game begins at 6 p.m. ET / 5 p.m. CT / 3 p.m. PT.

In October 2019, DIRTY HONEY proved with its sexy, bluesy debut single “When I’m Gone” that you don’t need a record deal to go all the way to No. 1 on Billboard‘s Mainstream and Hard Rock Charts — the only unsigned artist ever to achieve this. The track was the first song from the band’s self-titled debut EP, produced by Nick DiDia (PEARL JAM, RAGE AGAINST THE MACHINE), recorded in Byron Bay, Australia, and released in March 2019.

DIRTY HONEY‘s second single/video, the loaded-with-swagger “Rollin 7s”, went to No. 3 at Rock Radio (still heading up the charts when COVID changed everything), and its music video has racked up north of seven-million YouTube plays. Between the fall of 2018 and early 2020, DIRTY HONEY opened for THE WHO, GUNS N’ ROSES and SLASH FEATURING MYLES KENNEDY & THE CONSPIRATORS, was tagged as a “do not miss” band at the more than a dozen major North American summer festivals they played, performed for SRO crowds at every show on its first-ever U.S. headline tour, and Rolling Stone featured them as “An Artist You Need To Know.” DIRTY HONEY‘s self-titled debut album hit the streets on April 23, 2021, and made its bow on the Hard Rock Albums chart at No. 2. Following the album’s debut, the band headed out on a nine-week tour as main support for THE BLACK CROWES‘ “Shake Your Money Maker” U.S tour. DIRTY HONEY received glowing reviews and standing ovations at the majority of the tour’s shows — not bad for a still-breaking opening act. 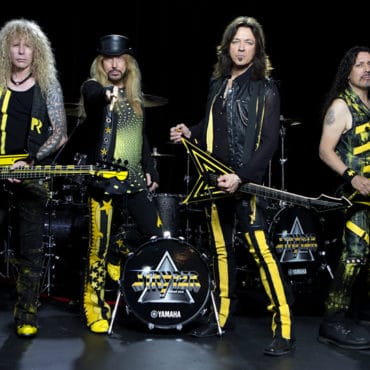 MICHAEL SWEET Completes Work On Music For New STRYPER Album: ‘It May Very Well Be Our Best Yet’

Michael Sweet of openly Christian hard rockers STRYPER has completed the songwriting process for the band's upcoming album. The follow-up to last year's "Even The Devil Believes" will once again be recorded at SpiritHouse Recording Studios in Northampton, Massachusetts. Earlier today, the 58-year-old guitarist/vocalist posted the following update on his social media: "I'm happy to say that all the songs (music) for the new STRYPER album are complete. I started work on everything 2 weeks after my eye surgery […]