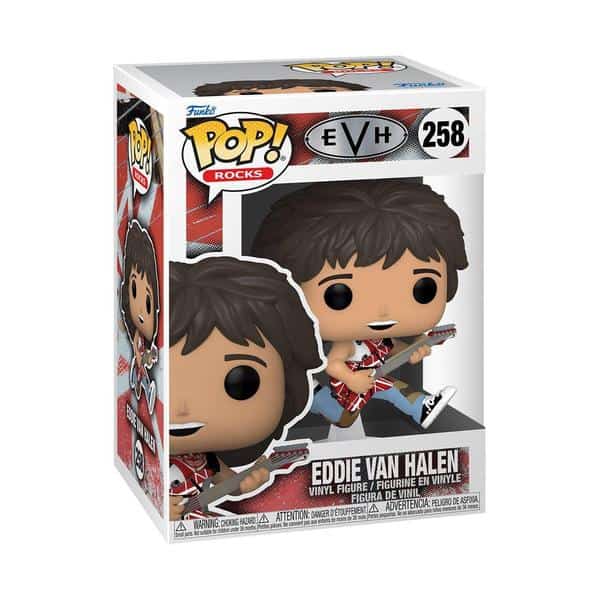 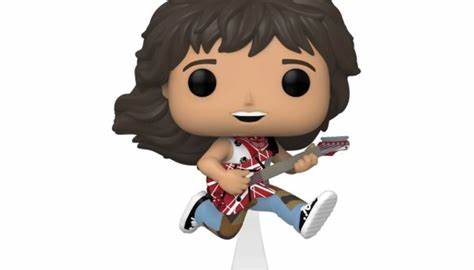 Due in January 2022, the vinyl figure is approximately 3.75 inches tall. It comes packaged in a window display box.

Earlier today, Eddie Van Halen‘s son Wolfgang took to his Instagram to write: “Pop signed off on this way back in 2019 and it’s wonderful to see it finally come to fruition. So stoked with how it turned out! #Funko”

A Funko vinyl Pop! figure, or popularly known as a “Pop!“, is packaged carefully inside a box with a transparent front. The figurine is made out of vinyl and may come as a bobblehead.

Funko reportedly holds more than 150 licenses, including Lucas Films, Marvel, Hasbro, Disney and more. The company reported having 777 full-time employees at the end of 2020, 617 of which were based in the U.S.

After Funko‘s Q3 results were announced on November 4 — beating expectations on revenue and earnings per share (EPS) — CEO Brian Mariotti said: “As a credit to our brand, we are continuing to expand our product categories and fan base, increasing fan engagement and bringing innovative new products to market.”

According to InvestorPlace, Funko also got into the non-fungible token market, releasing limited-edition digital card packs that include rare cards. Buyers can trade these rare cards to profit from the collectibles market. 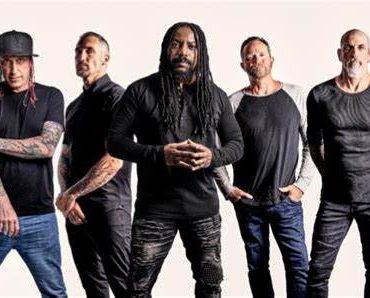 SEVENDUST has just released a digital expanded edition of its latest album, "Blood & Stone". "Blood & Stone Deluxe" contains five new tracks, including three never-before-released remixes and two newly recorded songs. Jake Bowen of PERIPHERY, Richard Wicander of FIRE FROM THE GODS and Justin deBlieck, formerly of ICE NINE KILLS, provide remixes and the band finished recording "All I Really Know" and "What You Are" — both of which can be streamed below — specifically for this release. "Blood & Stone Deluxe" is being released via all digital […]