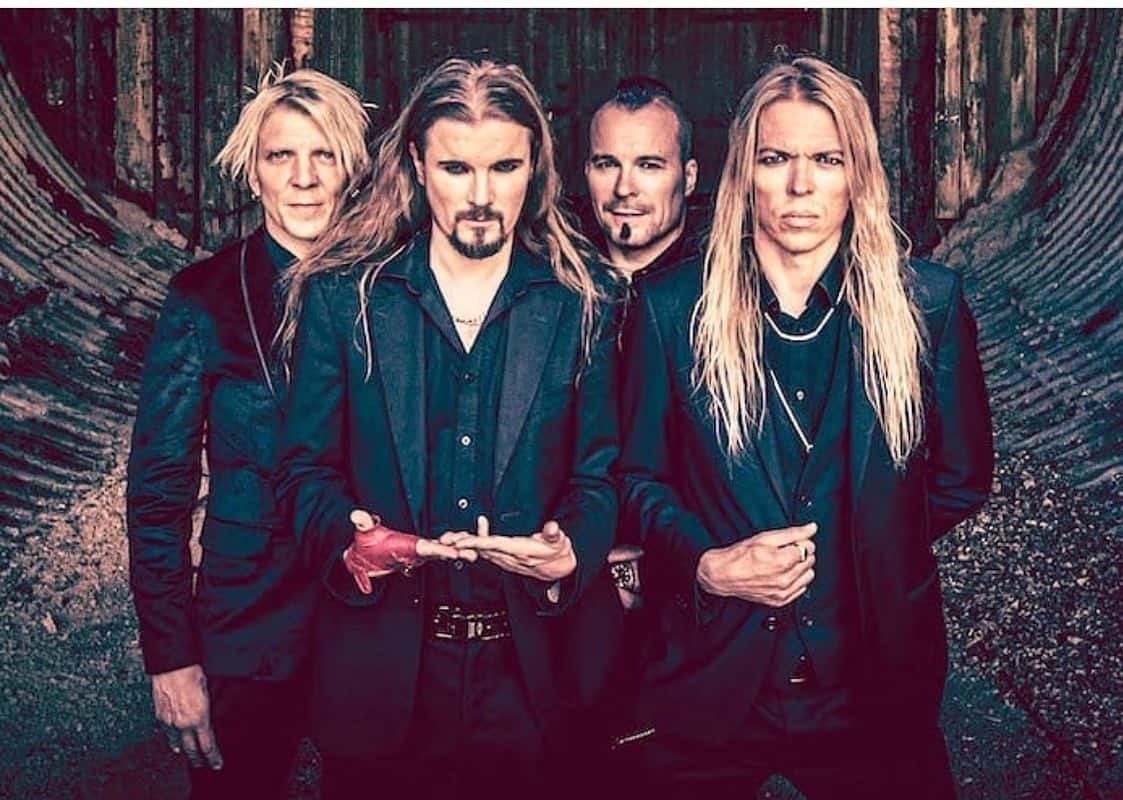 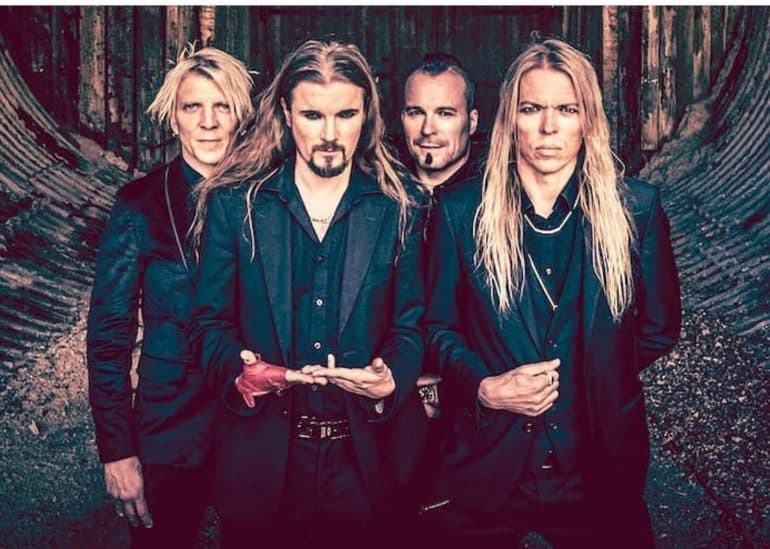 Finnish cello rock quartet APOCALYPTICA has once again partnered up with some of the biggest names in rock music to deliver their new single “I’ll Get Through It”. The song, written for the band by American award-winning songwriter Diane Warren, features Franky Perez — guest vocalist in APOCALYPTICA‘s 2015 record “Shadowmaker” — as well as Geezer Butler of BLACK SABBATH on bass guitar. The track can be found on all digital streaming platforms.

The song was born out of a visit Geezer and Franky paid to their friend Diane, who had already written the track “Not Strong Enough” for APOCALYPTICA, included in their 2010 record “7th Symphony”.

“Franky and I were visiting my friend, Diane Warren, at her studio,” comments Geezer. “She played us this song, saying that she thought it would work well with Franky‘s voice. He gave it a try on the spot. We loved it. Franky then suggested sending it to APOCALYPTICA. They loved it, and the rest is history.”

Perez shares the same feeling of enthusiasm upon hearing the track for the first time. “I knew this song was special from the moment Diane Warren played it for Geezer and me,” he says. “So much so, that I framed the lyrics from the session the very next day. They have been hanging on my wall ever since. This song speaks to me lyrically which made for an honest performance. Musically, there is no better collaboration than Geezer and APOCALYPTICA to do the song the justice it deserves. I feel very fortunate to be a part of it.”

“I’ll Get Through It” marks the first collaboration between APOCALYPTICA and Perez since he sang on “Shadowmaker”, which adds to the excitement for the members of APOCALYPTICA, according to Perttu Kivilaakso. “We are more than thrilled working with our great and talented friend Franky Perez again!” he says. “It’s been a while since our previous collaborations in ‘Shadowmaker’ album and tour, and we are also highly awaiting for getting back on road with him this April all across the States!”

Perttu also adds about the song: “‘I’ll Get Through It’ is a meaningful and beautiful song by an incredible songwriter Diane Warren, with whom we’ve also had the pleasure of working with before. We can’t wait for you to hear the final result… falling in love again with Franky‘s sensual performance, Geezer‘s earthshakingly powerful bass, and our wistfully haunting cellos, among the inevitable presence of all the rhythms and groove!

“We hope you’ll enjoy the track as much as we do! Gonna be a blast performing it also live!”

APOCALYPTICA will be touring the U.S. extensively in 2022, as well as playing multiple summer festivals, among other dates, before hitting Europe with the aptly named “Epic Apocalypse Tour” alongside EPICA and WHEEL.

Prior to enlisting Perez, who will accompany APOCALYPTICA on the band’s 2022 North American tour, the group released eight albums that melded the classically trained cello mastery of the three core bandmembers with the harder elements of the rock world, including drums and guest vocalists, such as Gavin Rossdale from BUSH, and Corey Taylor of SLIPKNOT and STONE SOUR fame.

APOCALYPTICA‘s “The Cell-0 Tour” of North America was set to begin in May 2020 before being moved back to early 2021 and to late summer 2021 and then finally to April/May 2022. The trek will feature support from LACUNA COIL.

Last April, APOCALYPTICA released the official music video for its collaboration with PAPA ROACH singer Jacoby Shaddix on a cover version of the CREAM classic “White Room”. The track was produced by Howard Benson at West Valley Recording Studios in Woodland Hills, California and mixed by Chris Lorde-Alge.

“White Room” was the first release from APOCALYPTICA since “Talk To Me”, which arrived in August 2020. That song was a collaboration with HALESTORM frontwoman Lzzy Hale.

APOCALYPTICA‘s latest studio album, “Cell-0”, came out in January 2020. The effort was the band’s first fully instrumental record in 17 years.

Back in 2018, APOCALYPTICA‘s Eicca Toppinen stated about the band’s decision to make an all-instrumental album at this point in the group’s career: “On the previous ones, we always combined the instrumental songs with the vocal songs, and it was great to have the featuring artists, it was great to work with Frank Perez for the ‘Shadowmaker’ album. But then, on the other hand, it became a bigger interest for us, like, okay, it would be interesting to make a full instrumental album, so there’s no compromise with anything.” 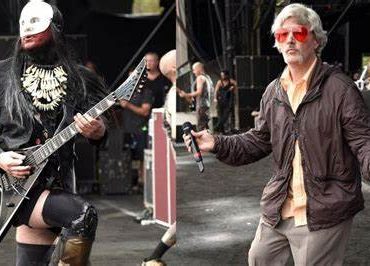 LIMP BIZKIT will return to the road this April for the month-long "Still Sucks Tour". The AEG Presents trek will kick off in the band's former home state of Florida and will include a stop in New York City at Madison Square Garden (May 13) as well as cross-country shows in Baltimore (May 15) and Las Vegas (May 28) before concluding with a Los Angeles-area date (Ontario on May 31). LIMP BIZKIT will be supported by SCOWL, WARGASM […]