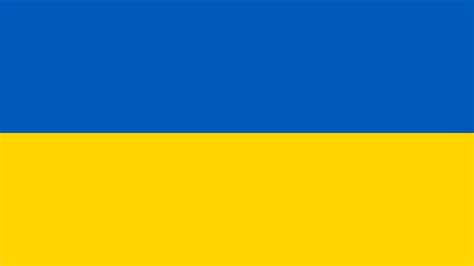 David Coverdale (WHITESNAKE), David Draiman (DISTURBED), Kevin “Noodles” Wasserman (THE OFFSPRING), Michael Sweet (STRYPER) and Adam “Nergal” Darski (BEHEMOTH) are among the hard rock and heavy metal musicians around the world who have reacted to the escalating crisis in eastern Europe, after Russia launched a full-scale invasion into Ukraine.

On Thursday (February 24), Russian president Vladimir Putin announced a “special military operation” in the east of the country. A short time later, explosions were reported in the outskirts of Kharkiv, Kramatorsk and Mariupol, as well as the capital Kyiv.

Putin made the announcement during a televised early morning speech, saying the action comes in response to threats coming from Ukraine, yet insisted Russia doesn’t have a goal to occupy the country.

Putin had reportedly given approval to the operation in the Donbas region of Ukraine, where Moscow earlier recognized rebel-held territories in Luhansk and Donetsk and said they had asked for its “help.”

The Russian leader called for Ukraine’s “demilitarization” and warned other countries that any attempt to interfere with the Russian action would lead to “consequences they have never seen.”

Earlier today, U.S. president Joe Biden denounced Putin‘s invasion of Ukraine, calling it a premeditated attack and a brutal assault “without provocation, without justification, without necessity.” He also announced new sanctions that include banning what can be exported to Russia. “We have purposely designed these sanctions to maximize a long-term impact on Russia and to minimize impact on the United States and our allies,” he said. 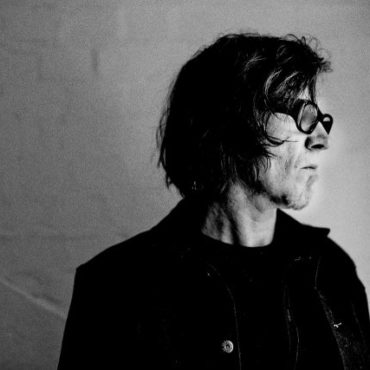 Mark Lanegan, former SCREAMING TREES frontman and erstwhile member of QUEENS OF THE STONE AGE, has died at the age of 57. Lanegan's passing was confirmed by his publicist earlier today (Tuesday, February 22). "Our beloved friend Mark Lanegan passed away this morning at his home in Killarney, Ireland," the publicist's statement read. "A beloved singer, songwriter, author and musician, he was 57 and is survived by his wife Shelley. No other information is available at this […] 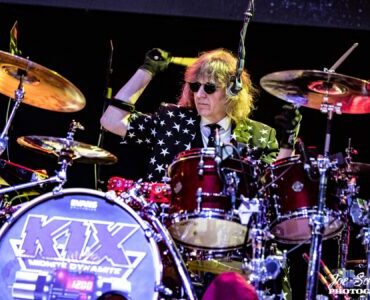