KISS Will Be ‘Finished’ By Early 2023, Says PAUL STANLEY 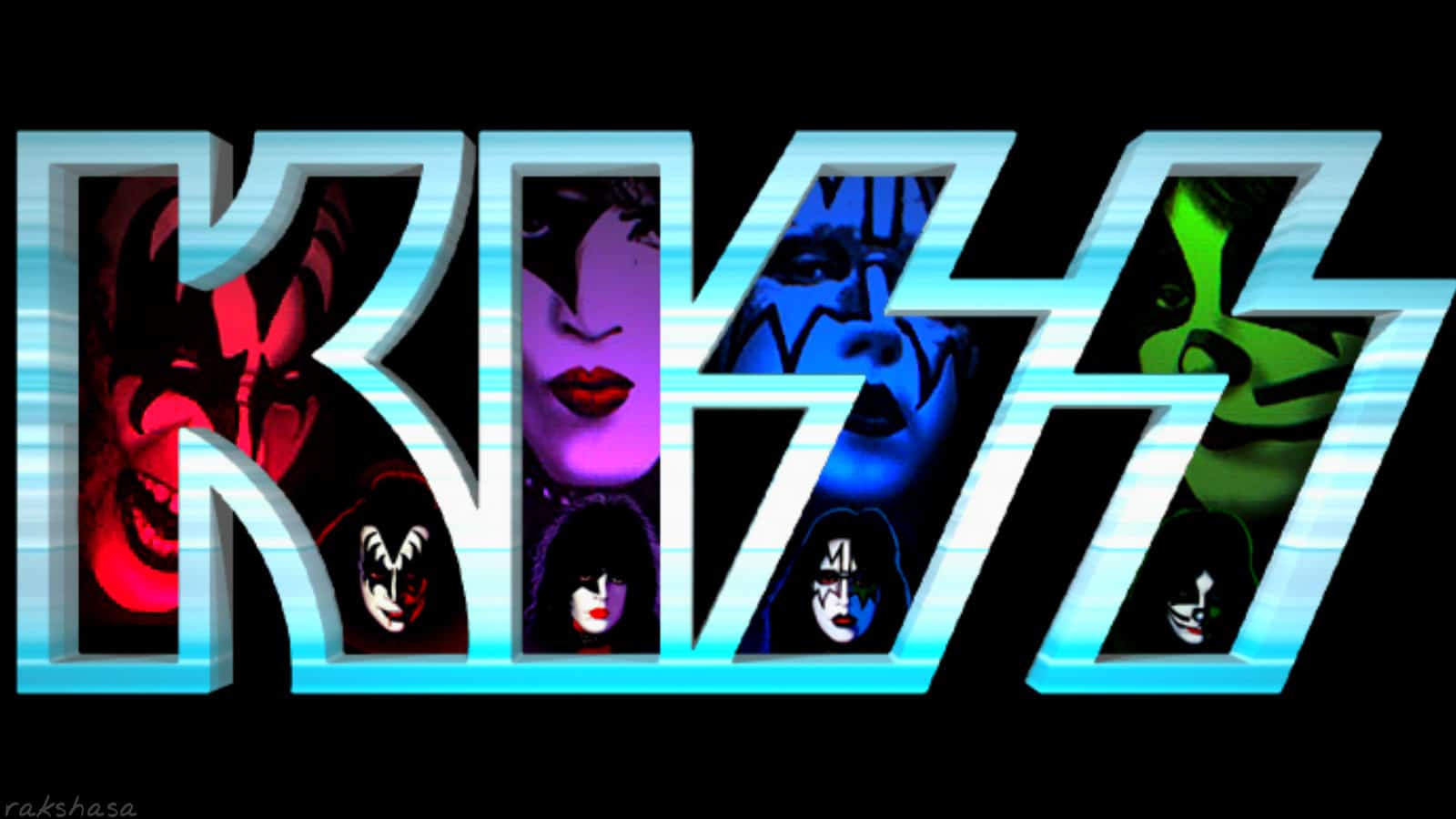 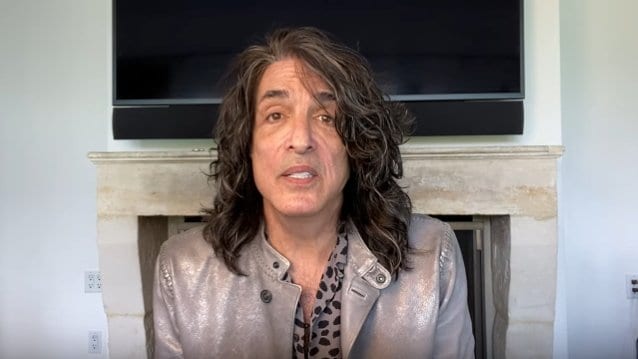 KISS frontman Paul Stanley says that the final concert of the band’s “End Of The Road” tour will likely happen within the next year and a half.

“End Of The Road” was originally scheduled to conclude on July 17, 2021 in New York City but has since been extended to at least the end of 2022. The trek was announced in September 2018 following a KISS performance of the band’s classic song “Detroit Rock City” on “America’s Got Talent”.

“I believe strongly by the beginning of 2023 we will be finished,” Stanley told Ultimate Classic Rock in a new interview, adding that “it seems only natural [for the final show] to be in New York. That is where the band started, and that was really the background for the band getting together and writing these songs and played loft parties and played clubs starting with an audience of probably 10 people,” he said. “It seems we should go full circle.”

Stanley went on to say that unlike KISS‘s 2000-2001 tour, which was also supposed to be its last, “End Of The Road” will truly be the last time KISS performs live. “It’s a different time than we had pondered [farewell tours] in the past,” Stanley explained. “The fact is that, physically, it’s incredibly demanding to do what we do. Look, we played [recently] in Austin, an outdoor show, 100 percent humidity. We’re running around for two-plus hours, not only with guitars, but I’ve got 30-plus pounds of gear on. There’s a point where you go, ‘You know what? This is more challenge than I want.’ And I only want to do it as long as I can do it smiling.

“There’s really no thought about changing our minds,” he continued. “It has nothing to do with personalities in the band or tensions or a difference of opinion or musicality. It’s purely practical. You can play beat the clock, but ultimately the clock wins.”

KISS‘s current lineup consists of original members Stanley and bassist/vocalist Gene Simmons, alongside later band additions, guitarist Tommy Thayer (since 2002) and drummer Eric Singer (on and off since 1991).

In early 2019, Stanley told Australia’s “Sunday Night” that “Rock And Roll All Nite” “has to be” the song that KISS performs as the last encore at the final concert of the “End Of The Road” tour. “That is the rock anthem that connects the world,” he explained. “It was the start of other people coming up with anthems. They really didn’t exist, per se. So, ‘Rock And Roll All Nite And Party Every Day’, that’s a song that just connects with people on all different levels.”

Simmons concurred, telling BUILD Series: “How do you not end with ‘Rock And Roll All Nite’? We will have played that song, probably without exception, more than any other song we’ve ever been involved with. You might say, ‘Aren’t you sick and tired of hearing that?’ But I will tell you the roar of the crowd, the smell of the grease paint, there ain’t nothing like it. When you hear everybody getting jazzed about that and you get off the stage… [it’s] like the fire in the belly. You’re dog-tired; you’ve just done a big show; and you get up on that stage, when you see the joy in everybody’s face… We’ve seen it all. We’ve been around for generations, but when you see a little 5-year-old kid in KISS makeup on his dad’s shoulders who’s wearing KISS makeup, next to his father… we’re badass kind of guys — nothing affects us much — but that stuff will put a lump in your throat. You have to turn around for a second. It gets me. Yes, it’s music, but it’s generational, and it brings families together instead of separates [sic] them.” 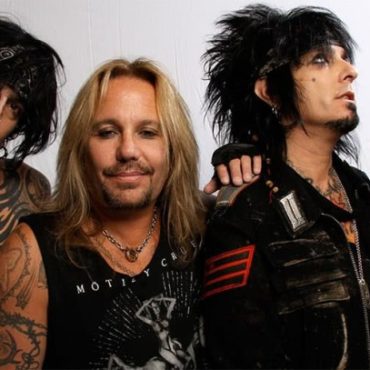 MÖTLEY CRÜE has shared "Live Wire" from the upcoming digital remaster of the band's debut album, "Too Fast For Love". CRÜE's 40th-anniversary celebrations will culminate with the digital remaster "Too Fast For Love", set to arrive exactly 40 years to the original release date of November 10, 1981. The remaster is now available for pre-order. The LP was recorded at Hit City West Studios and made available via the band's own label Leathür Records. Eventually reaching platinum status […]