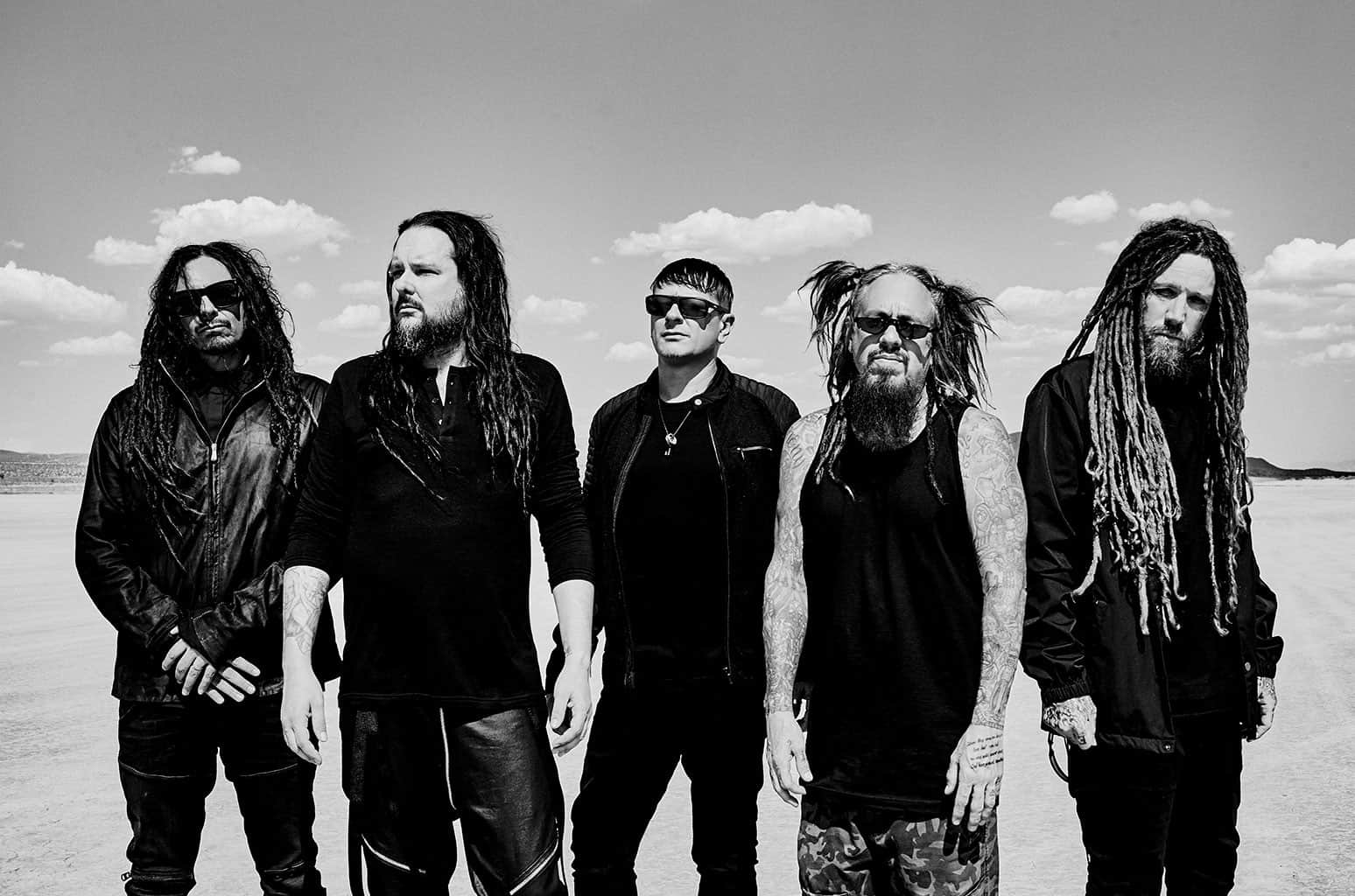 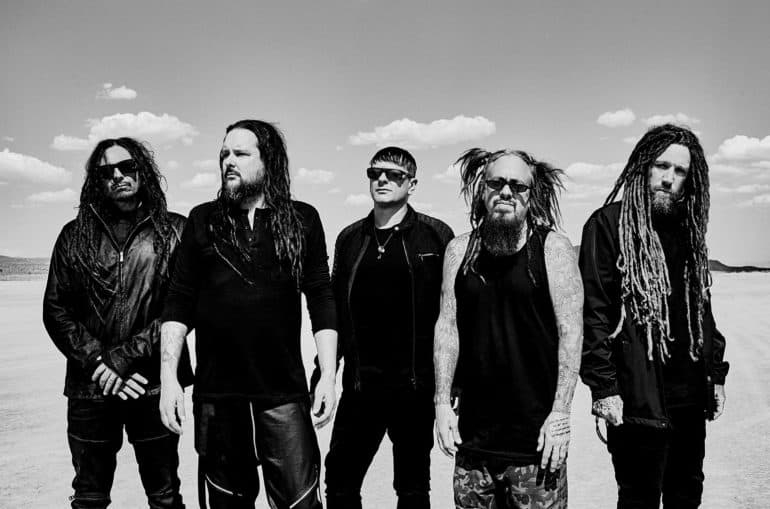 KORN has offered words of support for bassist Reginald “Fieldy” Arvizu, who will sit out the band’s upcoming tour in order to “heal” after “falling back” on some of his “bad habits.”

On Monday (June 21), Fieldy broke the news of his absence from the trek, writing in a social media post: “To all KORN fans worldwide. The past 6 years I’ve been dealing with some personal issues that at times have caused me to fall back on some of my bad habits and has caused some tension with the people around me. It’s been suggested to me to take some time off to heal. I’m going to respect what was asked of me and take that time. Unfortunately you will not see me on stage with my band. I will be working towards getting the bad habits out of my system. In the meantime I will be staying creative to keep my mind & soul in a good place.

Last month, KORN announced a U.S. summer tour featuring special guests STAIND on all dates. Produced by Live Nation, the coast-to-coast 28-city outing will kick off August 5 in West Palm Beach, Florida and make stops in Long Island, Detroit, Irvine, Phoenix, Austin and more, before wrapping up with a performance at Dallas’ Dos Equis Pavilion on September 21. Furthermore, both bands will perform at Louisville, Kentucky’s Louder Than Life festival on September 23.

KORN‘s latest LP, “The Nothing”, arrived in September 2019 via Roadrunner/Elektra. The follow-up to 2016’s “The Serenity Of Suffering” was once again produced by Nick Raskulinecz.

We love and support our brother, Fieldy. Health and family always comes first.⁣ 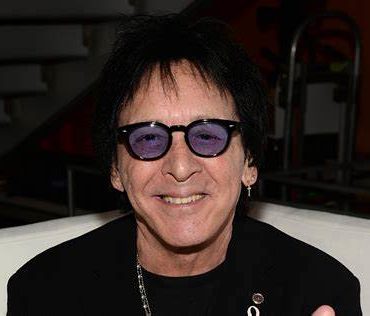 Paul Stanley spoke to Ultimate Classic Rock about the lack of involvement of Peter Criss and Ace Frehley in KISS's new A&E documentary "Biography: KISStory", which is set to premiere with a two-night event on June 27 and June 28 from 9 p.m. ET to 11 p.m. ET. Stanley says Frehley and Criss's sound bites during the documentary come from archival interviews because both wanted to be paid and have "final editing rights" in order to be part of the project. In addition, Criss would not grant permission […]