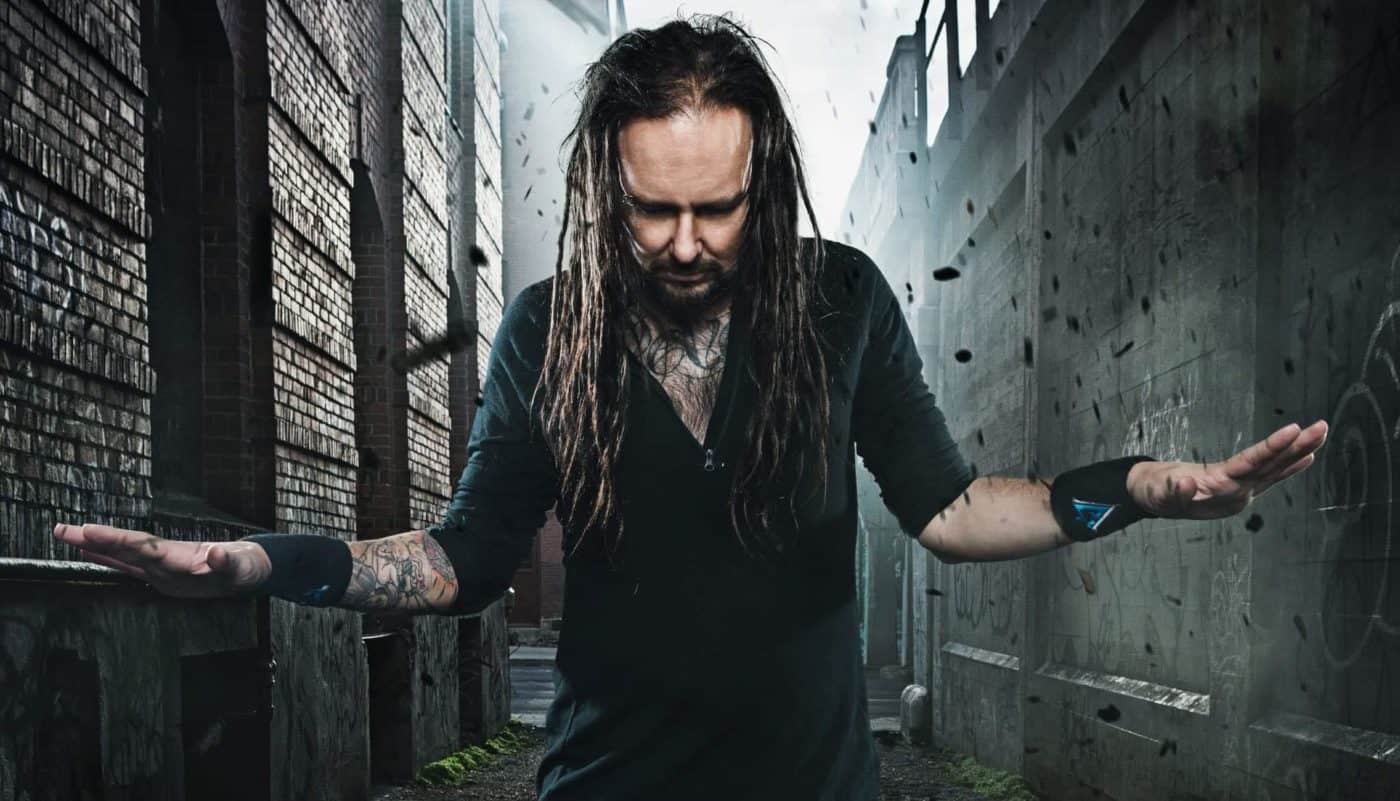 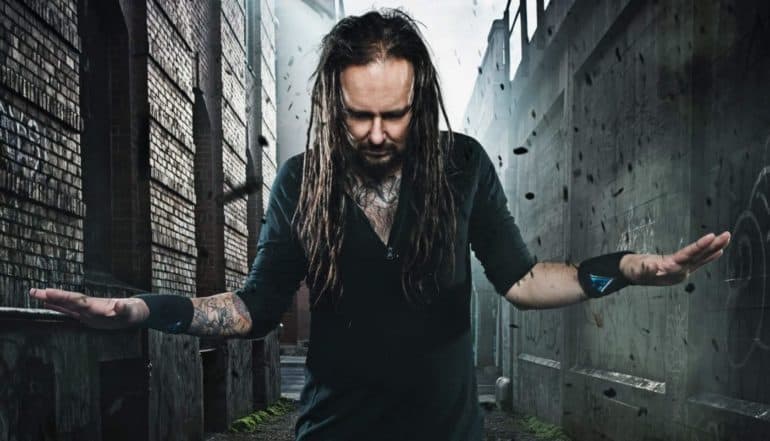 KORN singer Jonathan Davis says that he is “still fatigued like crazy” by his battle with COVID-19, the disease caused by the novel coronavirus.

Last August, it was announced that Davis tested positive for COVID-19. As a result of his infection, the band postponed six dates and canceled two on its summer 2021 U.S. tour. A month later, KORN guitarist James “Munky” Shaffer also contracted COVID-19 and was temporarily replaced by J.R. Bareis, who is also in the band LOVE AND DEATH with KORN guitarist Brian “Head” Welch. In October, KORN drummer Ray Luzier became the third member of the band to get infected, forcing him to miss three shows on KORN‘s U.S. tour. Filling in for him was FEVER 333‘s Aric Improta.

Davis discussed his COVID-19 experience in a new interview with “Lipps Service With Scott Lipps”. He said (as transcribed by BLABBERMOUTH.NET): “I think I got that long COVID stuff. I’m still fatigued like crazy. I’m doing the best I can. But I’m alive. And hopefully in time this will get better.

Asked how he feels about touring during the pandemic, Jonathan said: “I’m gonna live my life and get on with it. I definitely cater my life around not getting sick, though, because if I get sick, there’s no show. COVID or not, that’s been my life my whole career. I’ve got my own bus. I stay away from people on purpose because if I get sick, there’s no one to fill in for me. With the other guys, when they all got sick with COVID, we had people on standby; they flew out instantly, they could fill in and we could do a show. But with me, I’ve gotta be careful. I always have been, but it’s now to the point where I’m like… A year ago, that was, like… I was freaking out. [Laughs] I was, like, ‘I don’t wanna get this.’ And I go out on tour and I get it. And there you go.”

Last November, Davis told Lou Brutus of HardDrive Radio that he tested positive for COVID-19 on August 14, 2021. “I was at a gig in Scranton,” he recalled. “My girl had tested positive three days prior, I believe. So I was hoping [I wouldn’t get infected]. I kept testing. I was, like, negative, negative, negative. I was, like ‘Oh, I just dodged a bullet.’ Then [I tested] positive. And I was scared shitless; I was freaking out. They rushed me right to the hospital and they did all these tests on me. They said, ‘Okay, it doesn’t look like you have the markers for the bad. We’ll let you go.’ And it never went into my lungs. I was totally wiped out. I couldn’t move — just the body aches. I didn’t eat for a month, damn near. But thank God it didn’t get into my lungs; that would have freaked me really out. But I got through it and tested negative on the 25th, I think, and I played a show the next day. And I was beat up, but I just couldn’t find it in my heart… I just wanted to get through it because I saw how happy people were to see live music. And I just didn’t wanna let anyone down. So I’m, like, ‘I’m gonna just sit down and get through this. At least it’s a live show. And I’m just gonna give it all.’ And we just pulled it off. I did the whole tour. Unfortunately, Munky got it and Ray got it. But we got through it. We just had some bad luck. But it is what it is. And we’re here all alive and happy. So it was overall a good thing.”

Davis, who was reportedly fully vaccinated, had been taking a seat on a custom throne near the drum riser at KORN‘s later shows due to lingering effects of his bout with COVID-19.

In video footage of KORN‘s August 27, 2021 concert in Tinley Park, Illinois — Jonathan‘s first gig back after revealing his positive diagnosis — he could be seen walking slowly around the stage, coughing and appearing to take a minute to catch his breath. According to TMZ, Davis also took occasional hits from an oxygen tank set up near this throne.

KORN‘s new album, “Requiem”, arrived on February 4, 2022 via Loma Vista Recordings. The disc was produced by Chris Collier and KORN. 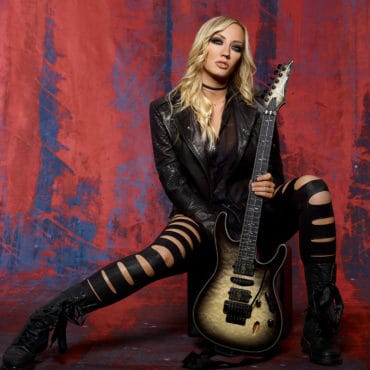 NITA STRAUSS On Her Upcoming Solo Album: ‘Some Of My Very Favorite Singers Are On This Record With Me’

Last October, Nita Strauss, the Los Angeles-based guitar shredder for the ALICE COOPER band, shared "Dead Inside", her first new solo music since the release of her debut album, 2018's "Controlled Chaos". The track is her first-ever solo collaboration with a vocalist, David Draiman, frontman of Grammy-nominated rock icons DISTURBED. Speaking to Canada's iHeartRadio about the fan response to the single, Nita said (as transcribed by BLABBERMOUTH.NET): "It's been amazing. It's exciting 'cause I think a lot of my fans are not necessarily […]