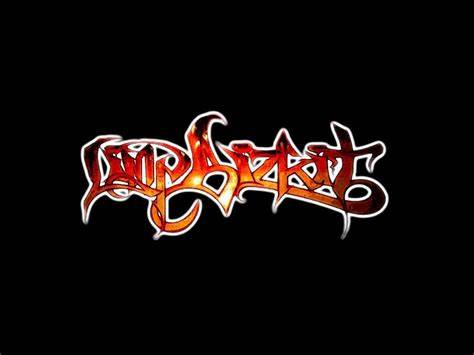 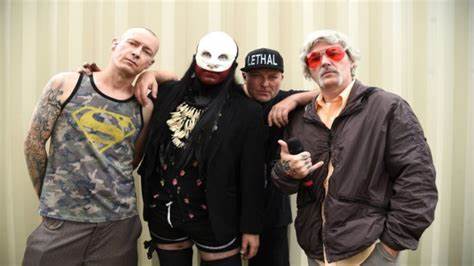 LIMP BIZKIT has canceled all of its previously announced live appearances for 2021. The group shared the news less than a month after scrapping more than half a dozen summer shows, explaining in a statement that it was doing so “out of an abundance of caution and concern for the safety of the band, crew and most of all the fans.”

Earlier today (Wednesday, August 25), LIMP BIZKIT shared the following statement via Instagram Story: “To be more clear, as some promoters are a bit behind on keeping you updated. All of our scheduled performances were canceled weeks ago (yes, we are all fine, thank you). New songs will begin to leak, one after the other in rapid succession very soon. Soon thereafter, our new album will be released.”

LIMP BIZKIT was scheduled to appear at several festivals this summer and fall, including Aftershock, Blue Ridge, Rebel Rock and Rocklahoma.

A few days after the summer 2021 shows were called off, LIMP BIZKIT frontman Fred Durst told Billboard about the decision: “In short, the system is still very flawed. Even if the performers, crews, staff, and promoters do their best to ensure safety on and behind the stage, that doesn’t ensure the safety of the audience as a whole. We are all in this together, and we all — individually and as a whole — have to make our best efforts to be as responsible and proactive as possible moving forward to combat and stop spreading COVID.”

Durst also denied that there was a specific incident that prompted him and his bandmates to pull the plug on the trek, saying it was “just perception.”

LIMP BIZKIT‘s tour was called off a day after the band scrapped its concert at the Stone Pony Summer Stage in Asbury Park, New Jersey about an hour before the show was scheduled to begin. No reason for the Stone Pony cancelation was given.

Durst made headlines last month when he debuted his new look at the band’s July 29 concert at Metro in Chicago, with the frontman now sporting wavy salt-and-pepper locks accompanied by a horseshoe-style mustache. LIMP BIZKIT also debuted a new song at the event, titled “Dad Vibes”.

LIMP BIZKIT has not released a new studio album since 2011’s “Gold Cobra”, although the band has spent a lot of time writing and recording music over the past decade. 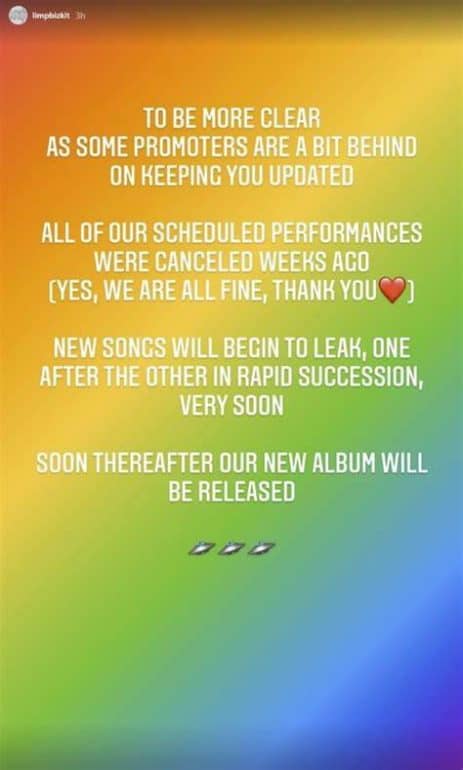 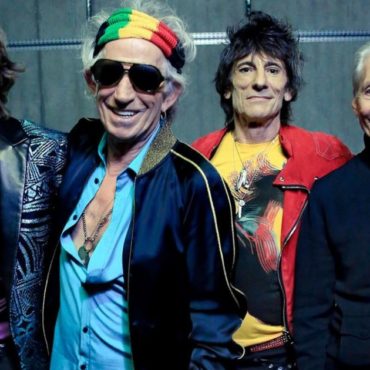 THE ROLLING STONES To Go Ahead With U.S. Tour After CHARLIE WATTS’s Death

THE ROLLING STONES will go ahead with their previously announced U.S. tour next month despite the recent passing of drummer Charlie Watts. Mick Jagger, Keith Richards and Ronnie Wood will resume the "No Filter" trek in St. Louis on September 26. A source told The Sun: "The band wants to make the show a celebration of his life. He was like a brother to them but they know he would have hated the thought of them canceling shows. Charlie had given […]