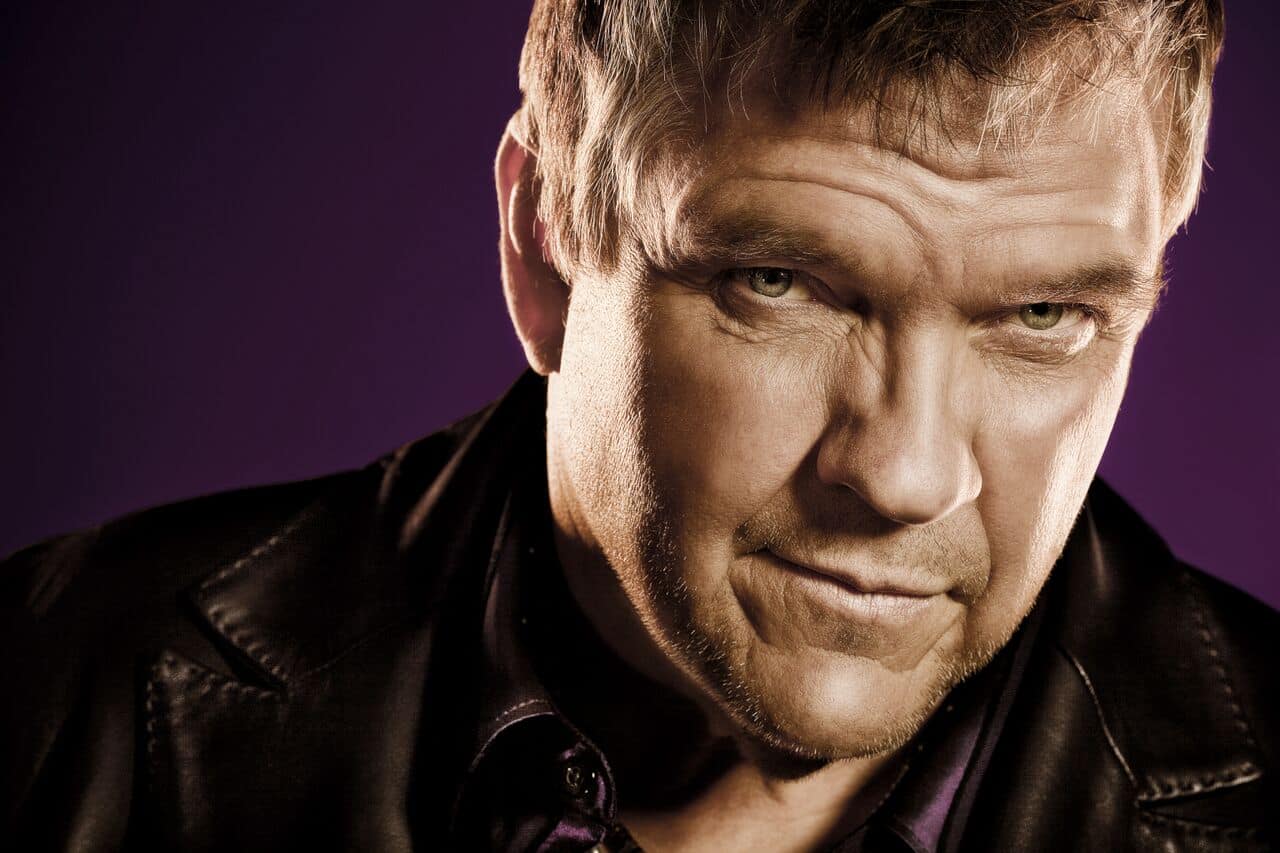 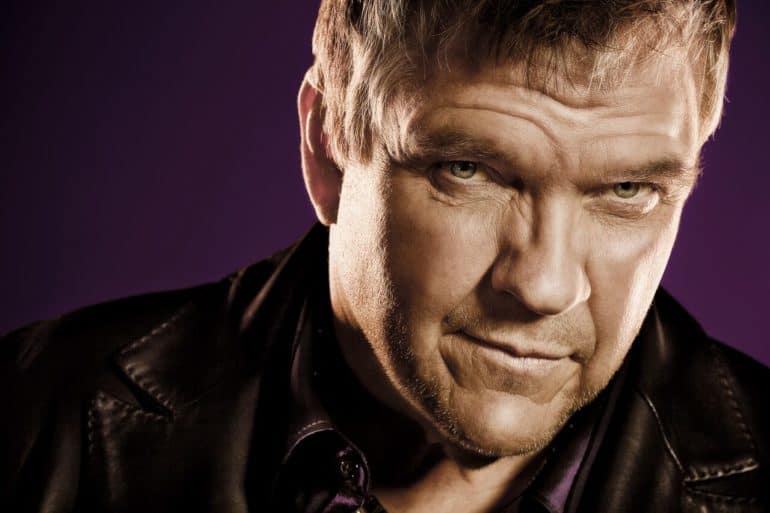 Iconic rock singer Meat Loaf has died at the age of 74.

The news of his passing was confirmed on the musician’s Facebook page by his family.

“Our hearts are broken to announce that the incomparable Meat Loaf passed away tonight surrounded by his wife Deborah, daughters Pearl and Amanda and close friends,” the post said.

“We know how much he meant to so many of you and we truly appreciate all of the love and support as we move through this time of grief in losing such an inspiring artist and beautiful man,” the post added.

“We thank you for your understanding of our need for privacy at this time.

“From his heart to your souls…don’t ever stop rocking!”

No cause of death has yet been revealed.

Metal Sludge was the first media outlet to report that Meat Loaf was “on his deathbed” on Thursday (January 20). 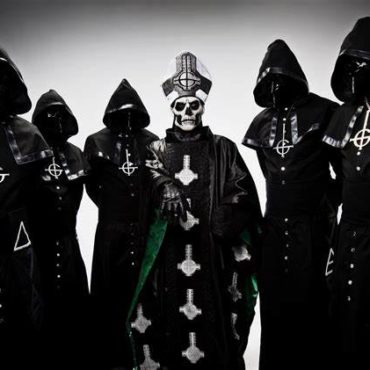 Swedish occult rockers GHOST will release their fifth album, "Impera", on March 11 via Loma Vista/Concord. The official music video for the LP's latest single, "Call Me Little Sunshine", lensed by iconic director Matt Mahurin and starring Ruby Modine, can be seen below. According to a press release, "Impera" "finds GHOST transported literally hundreds of years forward from the 14th century Europe Black Plague era" of its previous album, 2018's "Prequelle". "The result is the most ambitious and lyrically incisive entry in the GHOST canon: […]