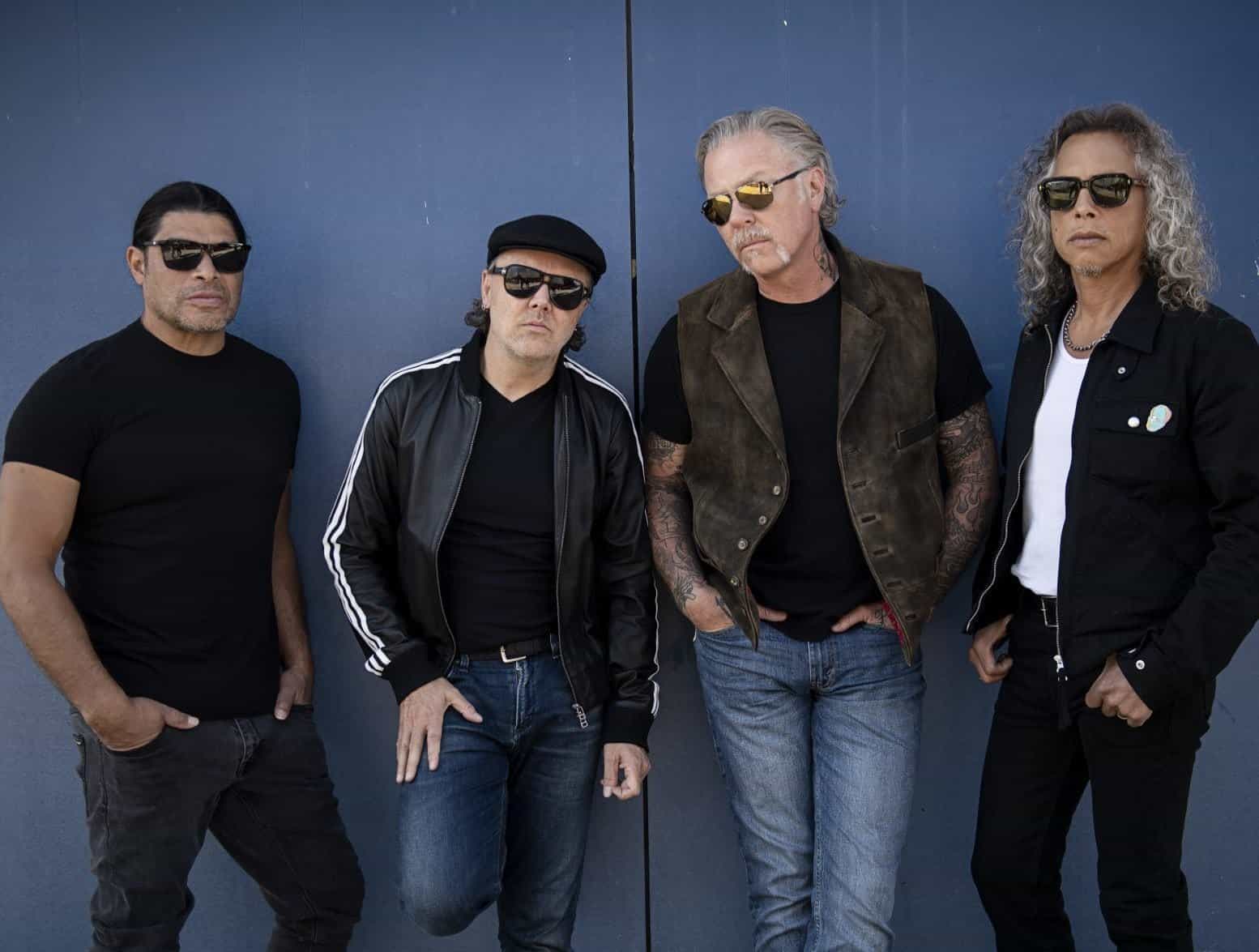 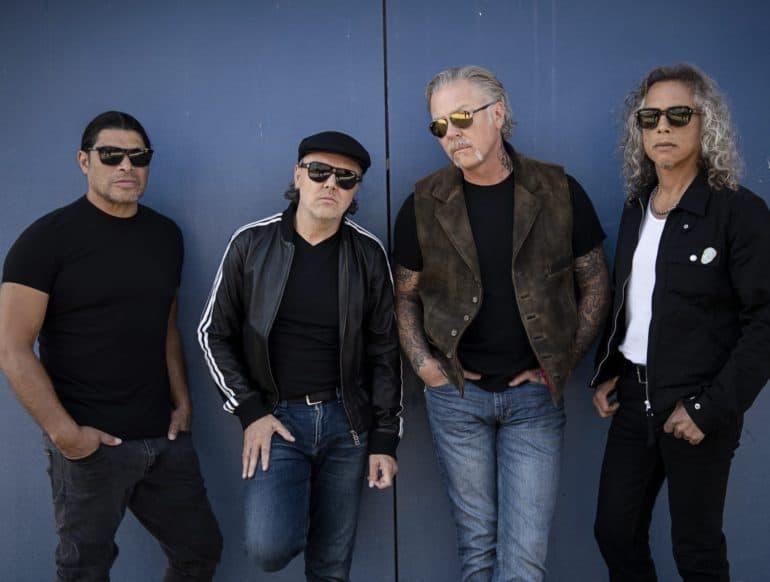 METALLICA has released two songs from its performance at the Chris Cornell tribute concert as part of its “Vinyl Club”. “All Your Lies” and “Head Injury” were recorded at the “I Am The Highway” event, which was held in January 2019 at the Forum in Los Angeles, California , and were produced by Greg Fidelman, mixed by Jim Monti and mastered by Billy Joe Bowers at Casa De Amor.

“What an honor to have known you, to have shared the stage with you and created next level memories, and ultimately to nave been included in the LA celebration of your life, which allowed us the opportunity to share with the world just how much your music and your brilliance meant to us.

“Here are two of our favorite old-school SOUNDGARDEN tracks from that special night.”

Cornell‘s widow Vicky added: “Thank you so much to METALLICA for the love and appreciation that you have shown for Chris and for memorializing that love, admiration and support from your performances at the ‘I Am The Highway’ tribute on this truly amazing and special vinyl.

“Joining the tribute concert meant so much to me and my children and to so many fans around the world… And I know how proud Chris would be, not only because you were there as his friends, but also because he was such a huge METALLICA fan.

“Thank you so much and thank you Lars for your very kind words about Chris. It is true that ‘a man is not dead while his name is still spoken.’ Thank you for continuing to honor him.”

A number of pop stars also appeared at the event, such as Miley Cyrus, Brandi Carlile, Adam Levine, plus country artist Chris Stapleton and Ziggy Marley.

Rock artists that honored the singer included FOO FIGHTERS, Josh Homme of QUEENS OF THE STONE AGE, Tim McIlrath of RISE AGAINST, Taylor Momsen from THE PRETTY RECKLESS, Perry Farrell of JANE’S ADDICTION, THE MELVINS, BLACK SABBATH‘s Geezer Butler and Ryan Adams, along with members of Cornell‘s bands SOUNDGARDEN, AUDIOSLAVE and TEMPLE OF THE DOG.

The show was presented by Cornell‘s family and closest friends, with Jimmy Kimmel hosting.

Chris took his own life in May 2017 after a SOUNDGARDEN show in Detroit. 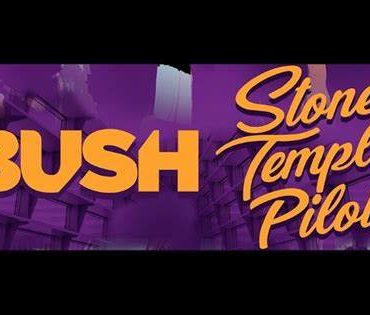 STONE TEMPLE PILOTS and BUSH will team up for a co-headline tour this fall. The 11-city outing kicks off Thursday, September 30 in Mesa, Arizona and wraps Sunday, October 17 in Oklahoma City, Oklahoma. The multi-platinum bands will create an unforgettable night of music, with each group taking the stage in a different order of the revolving headline tour. Fans can expect a full set of music from both bands, playing some of […]