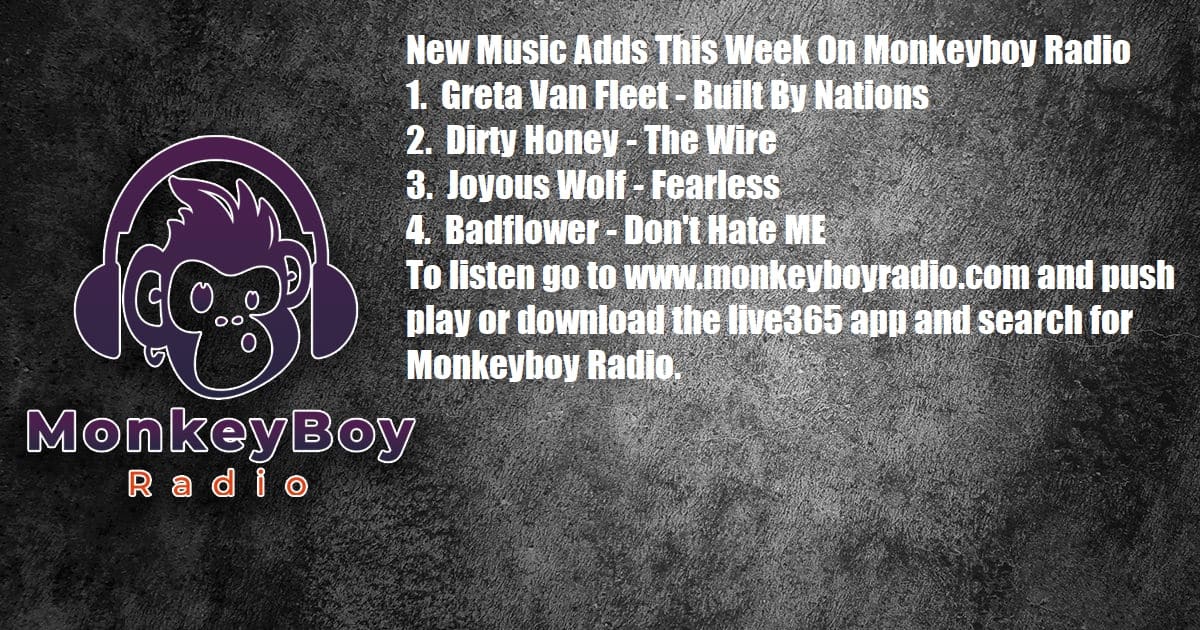 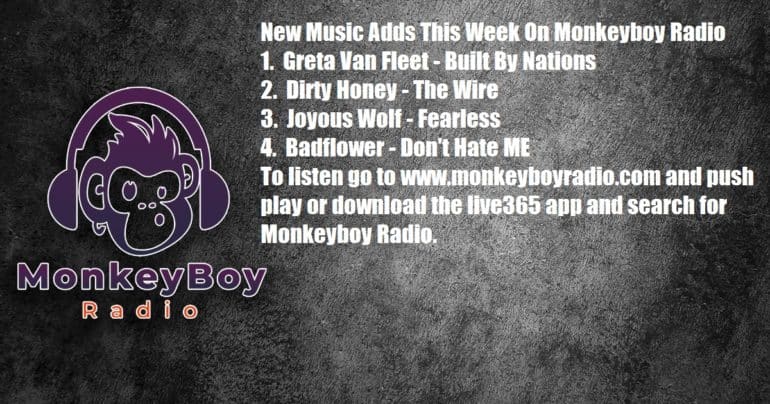 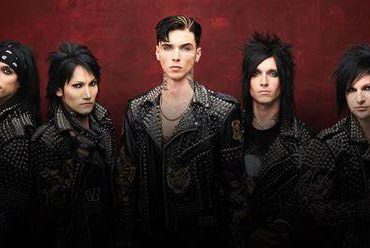 BLACK VEIL BRIDES have released the official music video for another new song, "Torch". The track is taken from the band's upcoming album, "The Phantom Tomorrow", which will be released on October 29 via Sumerian Records. The "Torch" clip is the final installment in the initial "Blackbird"/9 story arc. "Torch" also marks the second time BLACK VEIL BRIDES frontman Andy Biersack got behind the camera to direct a video for the band alongside longtime visual collaborator Patrick Fogarty. Biersack states: "We wanted to create something […]