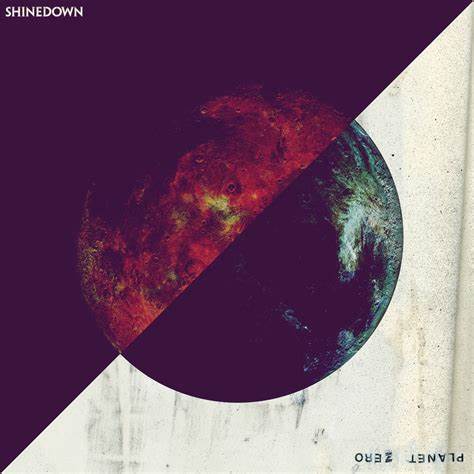 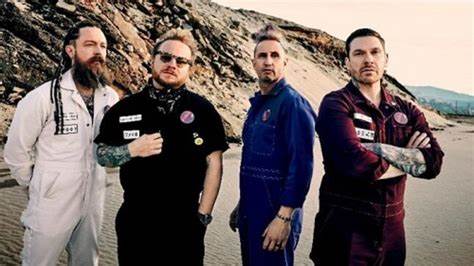 SHINEDOWN will release the official music video for its new single, “Planet Zero”, on Thursday, March 3. A short teaser for the clip is available below.

“Planet Zero” is the title track of SHINEDOWN‘s seventh album, which will be released on April 22 via Atlantic Records.

Vocalist Brent Smith stated about the new disc: “If we shut each other down and allow ourselves to be divided by the information we consume and the way we talk to each other, we lose our humanity. When you look outside of your phone, you’ll see there are so many people doing good things and trying to take care of each other. But we’re starting to see parts of society slip into an unknown. ‘Planet Zero’ was written for all of us. The fact is that we’re all here on this planet no matter what, so it’s time to actually move forward together with empathy, perseverance and strength. With that said… welcome to PLANET ZERO.”

In December, Smith told 95.9 The Rat‘s Carl Craft about the new LP’s more “stripped-down” approach: “We wanted to push everything to the front. And what I mean by that is we’ve proven that we can make these records that there’s a lot of musicianship involved in it, and we have layered our records over the years because we love music and we love sound and we try to make really cinematic records. So with that, you have a lot of instrumentation that is not just drums, bass, guitar and vocals — we use orchestras, we use a lot of synthesizers, we use a lot of techniques that… We don’t believe in… Don’t tie your hands up when you’re making a record. Make the record that you wanna make. And ultimately, though, what we wanted to do with this album was make it just as ferocious as the other records but not utilizing so much of some of the style that we’ve done in the past with layering and layering guitars, adding lots of synth beds, stacking the vocals.”

Regarding the first single from SHINEDOWN‘s seventh album, Brent said: “It honestly addresses everything that society has dealt with from a planetary platform, if you will — not just here in the U.S., but the whole world — what the last 18 months has been like, and, at least in our opinion, how we’ve gotta move forward.

The follow-up to 2018’s “Attention Attention” was recorded in part at a new studio in Charleston, South Carolina spearheaded by the group’s bassist and producer Eric Bass. 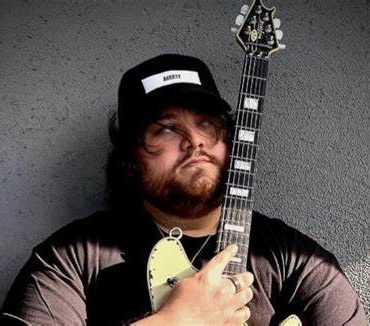 During an appearance on this past Thursday's (February 24) episode of SiriusXM's "Trunk Nation With Eddie Trunk", Wolfgang Van Halen said that he is hoping to begin working on the follow-up to MAMMOTH WVH's self-titled debut LP at some point in the not-too-distant future. "We've got a busy year [of touring] ahead of us," he said. "I think we're trying to find some time this year to get back in the studio and do another […]