THE KINKS Guitarist DAVE DAVIES’s Autobiography, ‘Living On A Thin Line’, Due Next Summer 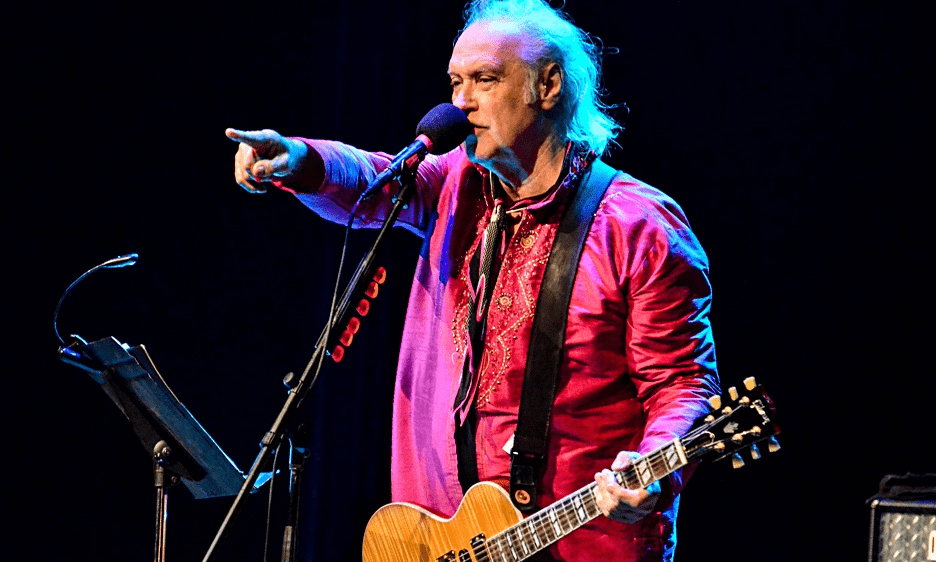 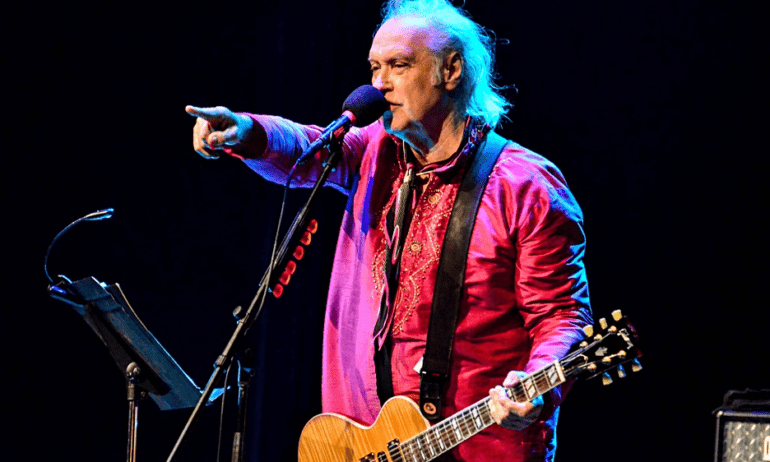 According to The Bookseller, Headline will publish the upcoming autobiography from Dave Davies of THE KINKS.

Due in hardback and e-book in July 2022, “Living On A Thin Line” “will explore the glory days of the band, its legacy and the turbulent relationship” between Dave and his brother, and fellow THE KINKS co-founder, Ray Davies.

Dave Davies said: “I’ve had a laugh, and shed quite a few tears, thinking back over the last six decades since THE KINKS had our first hit in 1964 with ‘You Really Got Me’. Here are the ups and downs of my life in THE KINKS and what happened afterwards. Prepare to be amazed and, I hope, surprised.”

Dave Davies is a musician who needs little introduction. As a founding member of legendary rock group THE KINKS, his guitar sound, unique style and songwriting has shaped the landscape of rock and pop music across generations. A pioneering rock guitarist who singlehandedly changed rock and roll when he sliced his little green Elpico amp speaker with a razor blade, creating the first heavy metal guitar tone and riff. This revolutionary guitar sound propelled THE KINKS into stardom with the global smash hits “You Really Got Me” and “All Day And All Of The Night”, followed by numerous other classics over the next decades.

“As lead guitarist and co-founder of THE KINKS, Dave Davies is one of the most unpredictable and original forces in rock,” enthuses writer Bill Crowley. “His distinctive guitar style went on to have major impact on several key guitar-rock styles, including heavy metal and punk. A Rock And Roll Hall Of Fame inductee, Dave‘s massive guitar sounds have inspired bands from VAN HALEN to GREEN DAY.” 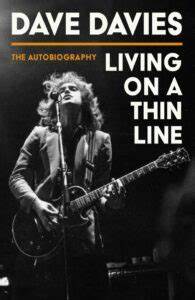 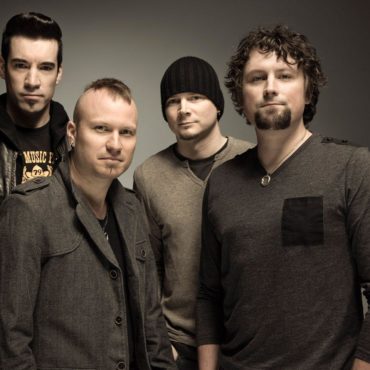 Fresh off a successful fall 2021 tour, THEORY OF A DEADMAN (a.k.a. THEORY) is returning to the road this winter on the "Say Nothing" tour. THEORY will embark on a headline run, kicking off February 11 in Indianapolis and running through March 13 in Charleston, South Carolina. Support includes BLACK STONE CHERRY from February 11 to February 14. SHAMAN'S HARVEST will support on all the remaining dates. Pre-sale tickets will be available starting tomorrow (Wednesday, December 15) at 10 a.m. […]