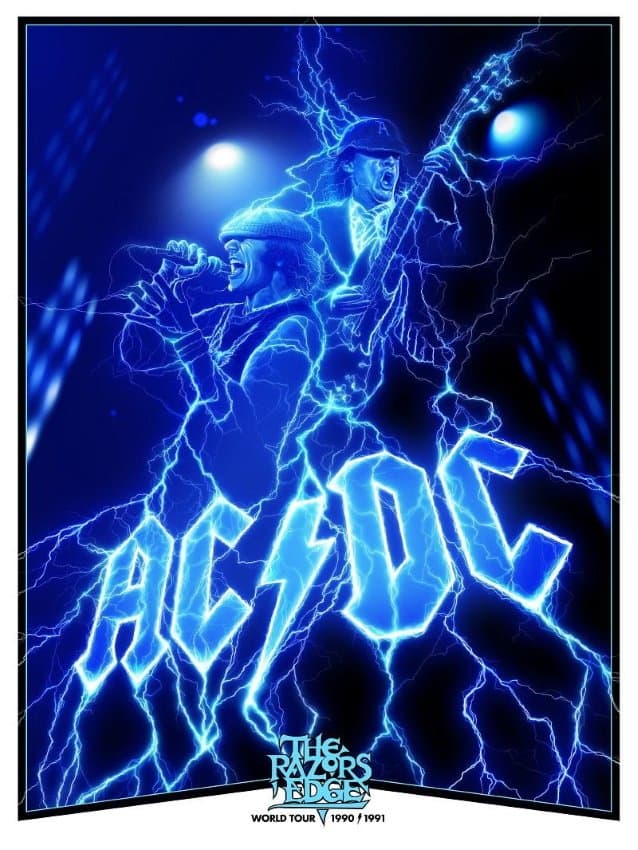 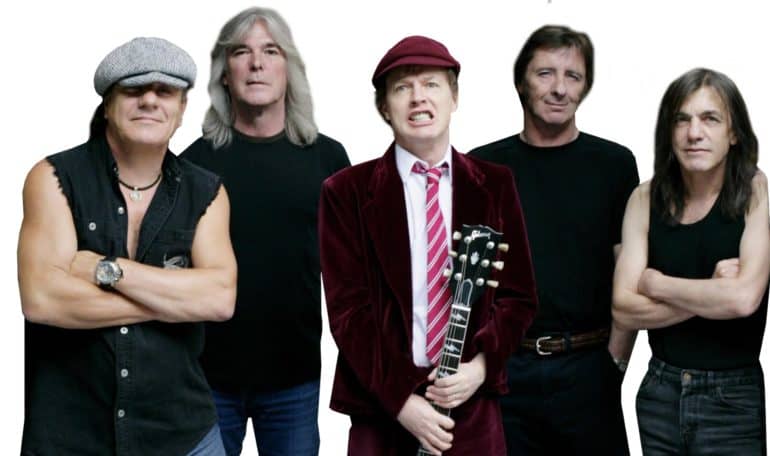 AC/DC‘s music video for the song “Through The Mists Of Time” will make its online debut tomorrow (Thursday, September 30) at 7:00 a.m. PDT / 10:00 a.m. EDT. The track is taken from the band’s latest album “Power Up”, which was released in November 2020. The LP features AC/DC‘s current lineup of Brian Johnson (vocals), Phil Rudd (drums), Cliff Williams (bass), Angus Young (guitar) and Stevie Young (guitar). It was recorded over a six-week period in August and September 2018 at Warehouse Studios in Vancouver with producer Brendan O’Brien, who also worked on 2008’s “Black Ice” and 2014’s “Rock Or Bust”.

“Power Up” is a tribute to founding AC/DC rhythm guitarist Malcolm Young, who died in 2017 from effects of dementia at age 64. Malcolm is credited as a writer on all 12 tracks on “Power Up”, along with his brother Angus.

Johnson discussed “Through The Mists Of Time”, which has been described in one review as “the closest thing we’ll get to AC/DC reflecting on the ever-present face of old father time,” in a November 2020 interview with Radio X. He said: “The riff for ‘Through The Mists Of Time’ came out, and Angus wrote the lyrics for that song, and I believe he captured everything — about the early days when the band started, when rock and roll was just carefree, when nobody gave a flying thought about anything except just having a good time and playing. And all this lovely innocence was gone. And I think [the lyrics] encapsulated [the sentiment]. To tell you the truth, every time I hear it, I still get a goosebump, and it’s a tribute to Malcolm: ‘Through The Mists Of Time’. And it’s different. I don’t know if it’s different from anything we’ve done before, but it certainly stands apart.”

Angus told Rolling Stone about AC/DC‘s continued collaboration with O’Brien: “What I like about Brendan is that he keeps you working when you’re doing a project with him. He’s talented himself. He knows his bass and his guitar and a bit of drums. And piano. He covers the spectrum for what we can do musically. It’s very good because you’re working with a musician, since he can apply that musical knowledge.”

Although AC/DC originally planned on releasing “Power Up” in early 2020, the pandemic forced the band to reconsider.

“We were hoping to get the album out before all this happened,” Angus said. “They were getting ideas together for packaging and video promo things. And then that virus thing came along. It kind of put everyone on hold.”

THROUGH THE MISTS OF TIME. TOMORROW AT 10AM NYC / 3PM LON / 2AM SYD #PWRUP https://t.co/8uYT0CXmFn pic.twitter.com/MnVgch9sN1 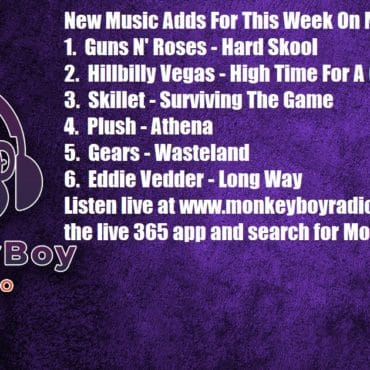 New Rock Adds for this week on Monkeyboy Radio