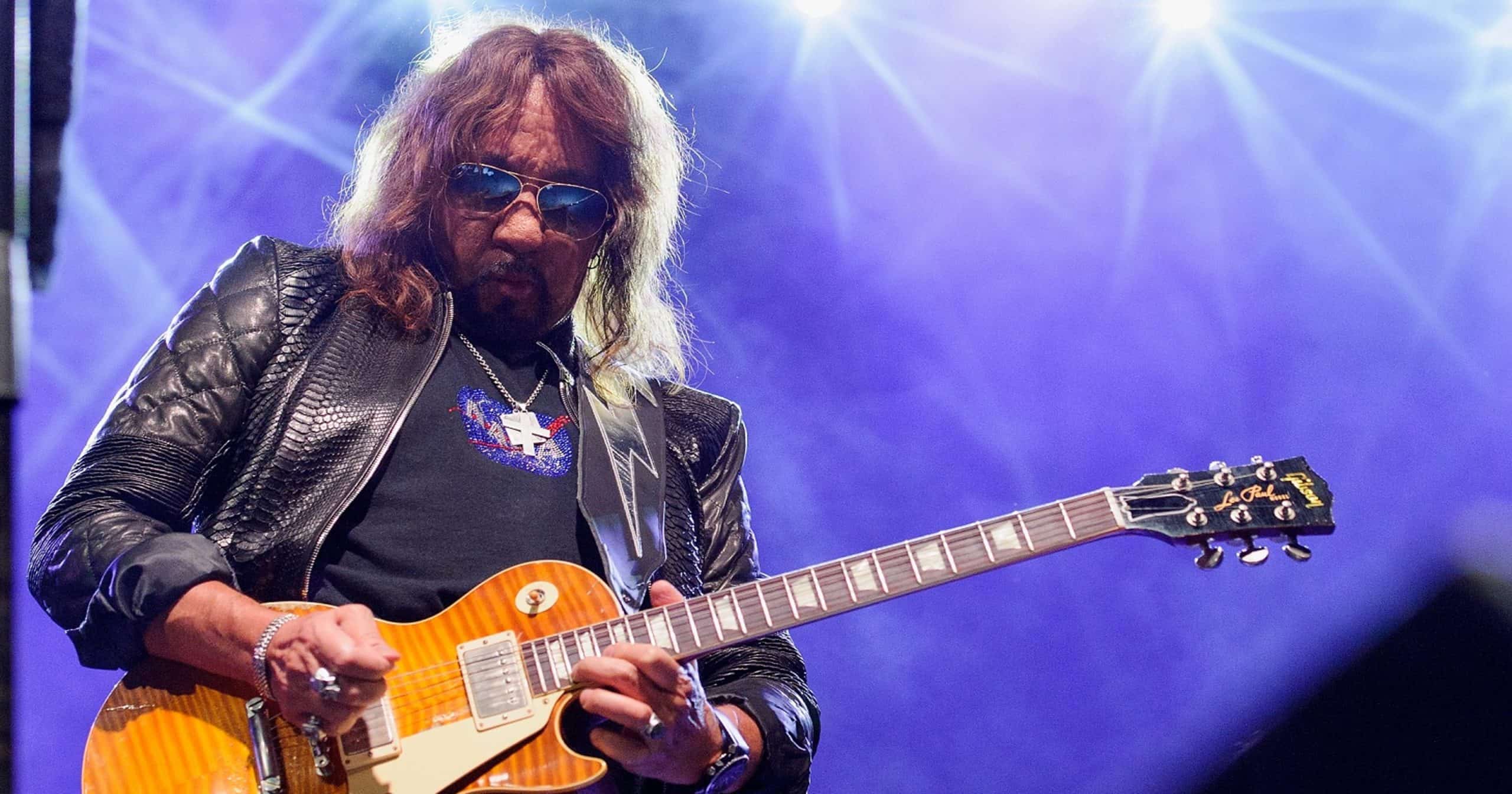 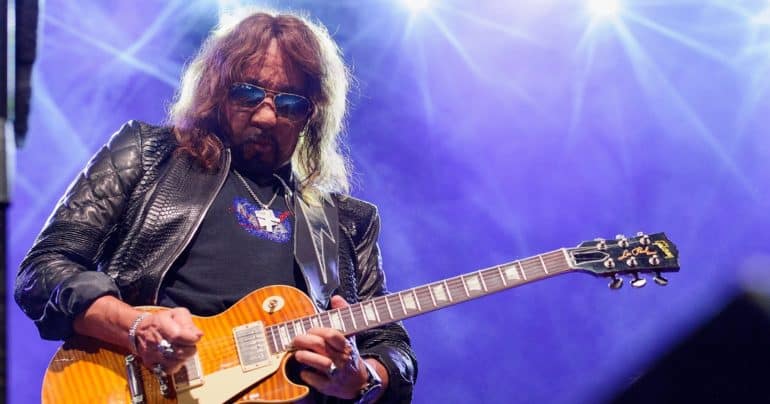 Original KISS guitarist Ace Frehley has once again said that he is up for a reunion of the original band, but only if the price is right. During an appearance earlier today (Thursday, September 16) on SiriusXM‘s “Trunk Nation With Eddie Trunk”, Frehley stated about the chances of him playing with his former bandmates: “Anything’s possible — I’ve always said that. That’s the first question so many people have asked me over the years: ‘Would you ever consider doing a KISS reunion?’ I said, ‘I never closed the door on anything.’ If the money’s right and it’s presented to me in the right way, anything can happen.

“I’m on good terms with Paul [Stanley, guitar/vocals] and Gene [Simmons, bass/vocals], which is nice, because we created something really special in the early ’70s that has outlasted so many other bands. And God bless ’em. They’re still doing it; I’m still doing it. Peter [Criss, drums] is still around. I’m not quite sure why Peter hadn’t toured over the years as much as I have, but it is what it is.”

In the three years since KISS announced its “End Of The Road” farewell tour, fans wondered openly if original members Frehley and Criss would be involved in the trek, especially considering the apparent recent goodwill between Stanley and Simmons and Frehley. Ace‘s latest collection of original material, “Spaceman” — a title suggested by Simmons himself — featured two songs the pair wrote together, and the duo completed a joint summer 2018 tour of Australia, after which Frehley fired his solo backing band and hired Simmons‘s.

Celebrating its 45 anniversary, "Destroyer" was originally released in 1976 and is considered to be one of the quintessential KISS albums. It is the band's first album to sell one million copies in its first year and holds the title of being their all-time best-selling studio album. Packed with concert staples and KISS Army favorites, including "Detroit Rock City", "Shout It Out Loud", "God Of Thunder" and "Beth", on November 19, 2021 UMe will release "KISS – Destroyer 45th" in the form of a Super […]