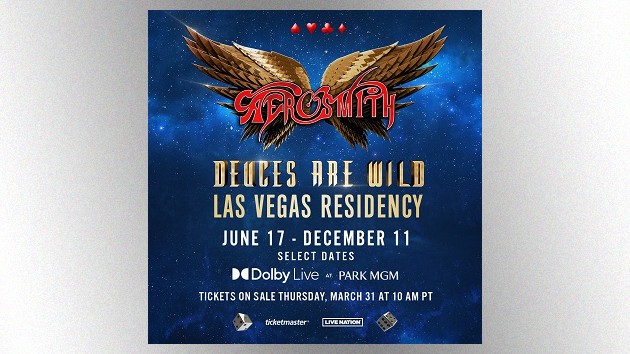 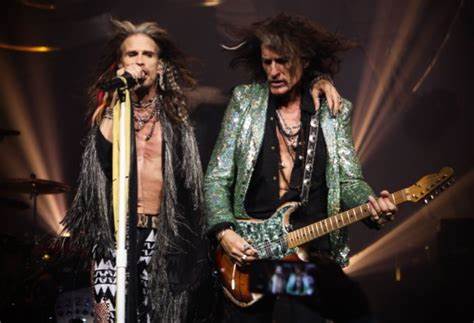 As part of the continued celebration around their 50th anniversary, four-time Grammy-winning and diamond-certified rock legends AEROSMITH have announced the return of their Las Vegas residency, “Aerosmith: Deuces Are Wild”, at Dolby Live at Park MGM, beginning Friday, June 17, 2022. The incredible show will be the first live concert experience presented in Dolby Atmos at Dolby Live. Dolby Live is one of the world’s most technologically advanced performance venues for enjoying live music in Dolby Atmos.

“The only rust at Dolby Live is going to be on our van in the lobby! We are locked, cocked and loaded!” said singer Steven Tyler.

Since opening in April 2019 at Park MGM, “Aerosmith: Deuces Are Wild” has received rave reviews from fans and critics alike. Variety called the show a “multi-sensory spectacular” while People described it as “an audible history of the group’s five decades.” The Wrap wrote “AEROSMITH still rocks, hard, not in spite of their five decades but because of them,” with the Atlanta Journal-Constitution saying that the show “offers fiery spectacle, deep cuts and hits,” and that they “are rock pioneers triumphing in a new environment.”

Citi is the official card of AEROSMITH‘s residency at Park MGM. Citi cardmembers will have access to pre-sale tickets beginning Friday, March 25 at 10 a.m. PT through the Citi Entertainment program.

The 24 dates going on sale are:

The centerpiece of “Aerosmith: Deuces Are Wild” is the electrifying 90-minute live performance from the band who continue to deliver one of the most innovative and thrilling performances in music. The band goes beyond the average concert, taking fans on a deep dive of their groundbreaking career with exclusive, unreleased audio and never-before-seen visuals from AEROSMITH‘s archives featured through a 12-screen media presentation (including a 140 ft x 40 ft high-def screen) produced by Oscar– and Emmy-winning global visual effects studio Pixomondo. Using cutting-edge technology, Pixomondo also brings to life AEROSMITH‘s infamous logo — the wings — which magically unfold to herald the band’s arrival on stage.

The “Aerosmith: Deuces Are Wild” residency at Dolby Live is the world’s first performance in Dolby Atmos bringing fans face-to-face with America’s greatest rock ‘n’ roll band in one of the most immersive, state-of-the art audio experiences ever. Dolby Atmos is an immersive audio experience that brings people inside their favorite entertainment. At Dolby Live, Dolby Atmos brings live performances to the next level by taking listeners inside the music to reveal details with unparalleled clarity and depth. Whether it’s hearing the layers of instruments move all around, catching the subtle breath a singer takes between lyrics, or being enveloped in a wave of melodies, nothing compares to hearing music live in Dolby Atmos.

AEROSMITH launched its Las Vegas residency in April 2019 and had completed several legs of the “Deuces Are Wild” concert production at Park Theater before the remaining shows were canceled due to the ongoing coronavirus pandemic.

As of October 2019, “Deuces Are Wild” had already grossed more than $35 million. The legendary rockers had played more than two dozen shows at the Park Theater in Las Vegas, plus a few shows at other MGM locations around the country (three at The Theater at MGM National Harbor in Oxon, Maryland, and four at MassMutual Center in Springfield, Massachusetts).

In August 2019, AEROSMITH guitarist Joe Perry told Variety about “Deuces Are Wild”: “This has been an incredible opportunity to play a smaller version of our regular show in an intimate seating [and] a way to present the heart and soul of the band’s essence with added elements you wouldn’t have ever been able to do in a one-night-only setting. It’s something very different than what we have ever done before.”

Last June, AEROSMITH guitarist Brad Whitford said that he had “doubts” about the band ever being able to perform live again. The 70-year-old guitarist, who has been a member of AEROSMITH since 1971, painted a bleak picture of the band’s future during an appearance on Joe Bonamassa‘s interview series “Live From Nerdville”. He said: “The European tour, they tried to plan one [in 2020], and they’re talking about [2022]. It’s a pipe dream right now. Nothing’s gonna happen for a long time. Sometimes I’m not sure what my partners are thinking when they think that’s gonna happen.”

He continued: “There’s another interesting thing about going to Europe now because of Brexit — it’s so much harder to get work visas because of that. That’s gonna be a whole other nightmare. I mean, I have my doubts about AEROSMITH ever really performing again at this stage, because age is becoming a real factor. And it is what it is.”

Back in 2016, AEROSMITH drummer Joey Kramer admitted in an interview with Rolling Stone that the health issues faced by members of the group — including his heart scare in 2014 and Perry‘s stage collapse — make it harder for them to perform the way they used to.

“It surprised the shit out of me when it happened,” Kramer said of his own health setback. “I exercise every day, I’m conscientious about my health. I thought it was heartburn or indigestion. We’re not 25-year-olds anymore – we can’t play as many shows as we used to. Steven can’t sing two nights in a row or three to four nights a week — it’s physically impossible. So it becomes a question of going out [on tour] less than we used to, or not doing it at all.”

In February 2020, Kramer rejoined his AEROSMITH bandmates on stage during the group’s “Deuces Are Wild” residency in Las Vegas. A month earlier, he sued the rest of AEROSMITH in a bid to perform with them at two Grammy-related events. But a Massachusetts judge eventually ruled against him and the group played without Kramer.

After Kramer injured his shoulder in 2019, his drum tech filled in for a few gigs during AEROSMITH‘s residency. Kramer did, however, perform with the rest of AEROSMITH in July of that year at the Twin Cities Summer Jam in Shakopee.

Tyler, the oldest member of AEROSMITH, will turn 74 on March 26. 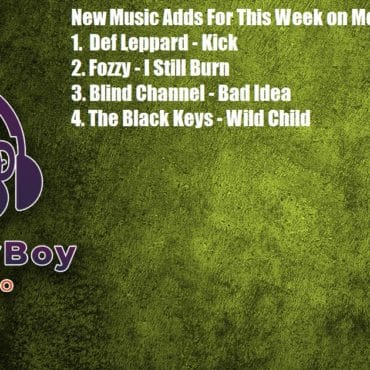