ALICE COOPER: ‘There Was Nobody, And I Mean Nobody, Like MEAT LOAF’ 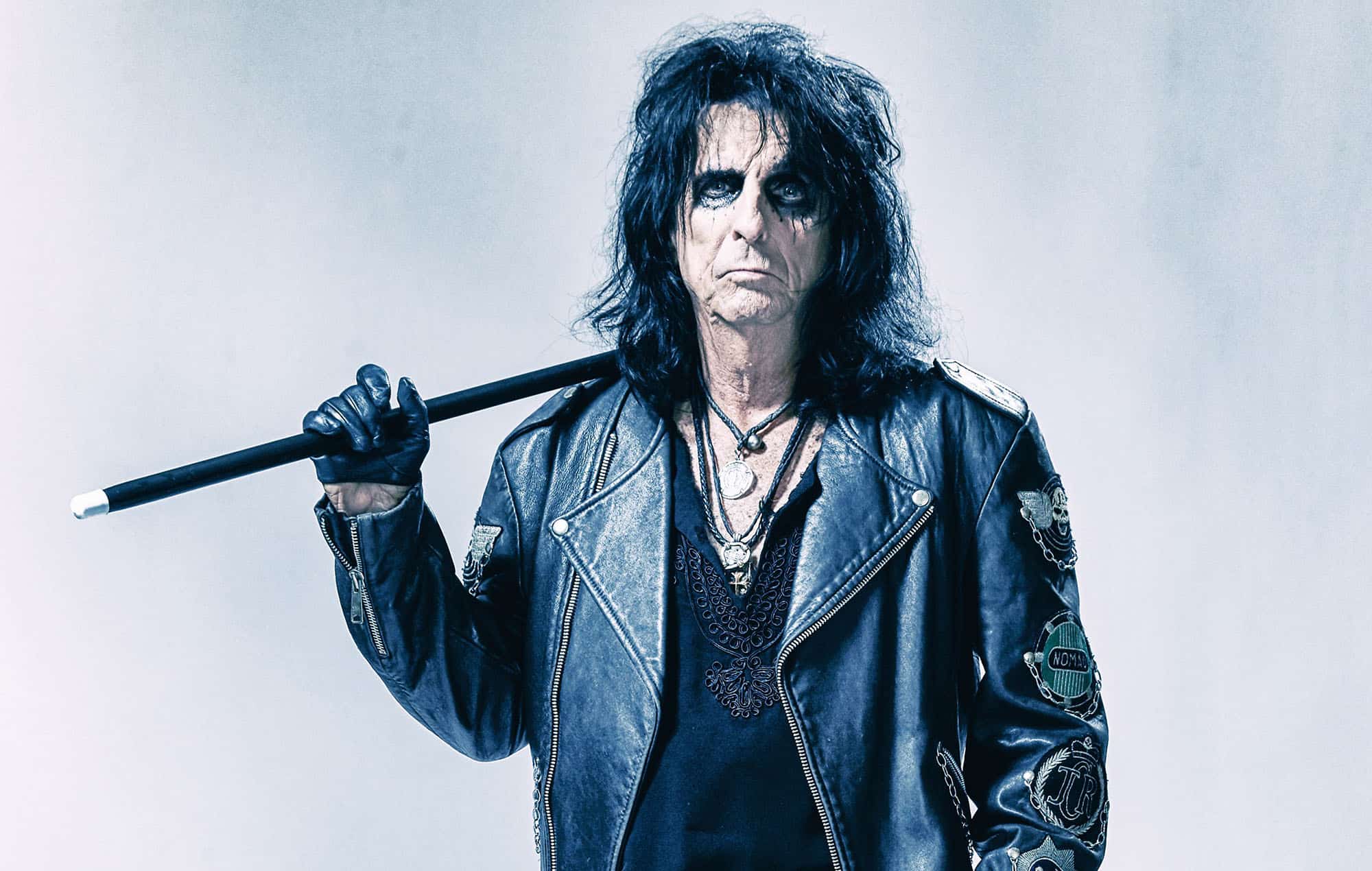 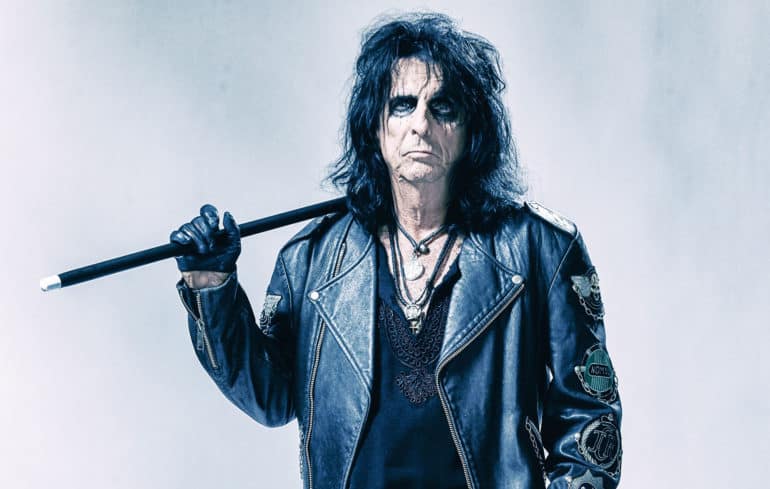 Alice Cooper has paid tribute to iconic rock singer Meat Loaf, who died on Thursday (January 20) at the age of 74.

Earlier today, Cooper took to his social media to write: “Meat Loaf was one of the greatest voices in Rock N Roll, and he was certainly one of my closest friends in the business. He was really so much fun, truly fun to be around. He just felt like a best friend to everyone no matter how long it had been since you last saw him.

“We worked together many times over the years and he was always a force,” he continued. “He was a real theatrical character like I was so our shows went really well together. I remember when you would see his show, he would treat the audience almost like a Pentecostal Preacher and he was so powerful on stage.

“Working with Meat Loaf was one of the main reasons I wanted to do the movie Roadie in the first place – I wanted to watch him show off his acting chops. He plays the ultimate roadie on this quest to be the best in the world. But that’s what he did in life too – he always wanted to be the best at what he was doing… And I think he succeeded.

“There was nobody, and I mean nobody like Meat Loaf,” Alice added. “His shoes can never be filled.”

According to TMZ, Meat Loaf was “seriously ill” with COVID-19 just days before his death. The singer was due to attend a business dinner earlier this week for a show he was working on based on his classic hit “I’d Do Anything For Love” but canceled after becoming sick.

Meat Loaf had reportedly been outspoken about vaccine mandates. In May, he posted a clip of Eric Clapton and Van Morrison‘s anti-lockdown song “Stand & Deliver”, writing, “Listen and Learn.”

The news of his passing was confirmed on the musician’s Facebook page by his family.

“Our hearts are broken to announce that the incomparable Meat Loaf passed away tonight surrounded by his wife Deborah, daughters Pearl and Amanda and close friends,” the post said.

“We know how much he meant to so many of you and we truly appreciate all of the love and support as we move through this time of grief in losing such an inspiring artist and beautiful man,” the family’s post added.

No cause of death has yet been revealed. 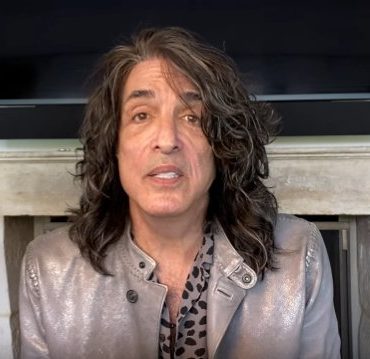 PAUL STANLEY On Turning 70: ‘I’m A Work In Progress But Am Always Striving To Do Better’

KISS frontman Paul Stanley, who turned 70 on Thursday, January 20, has thanked fans for their well wishes and support. On Friday, the singer and rhythm guitarist, who was born Stanley Eisen in New York City, took to his social media to write: "Thank You For All Your Kind Birthday Wishes. "In recent years I've started to see my birthdays as a time for me to reflect on the past year and assess my […]