ANTHRAX’s SCOTT IAN Pays Tribute To His Father-In-Law MEAT LOAF: ‘There Are So Many Stories To Tell’ 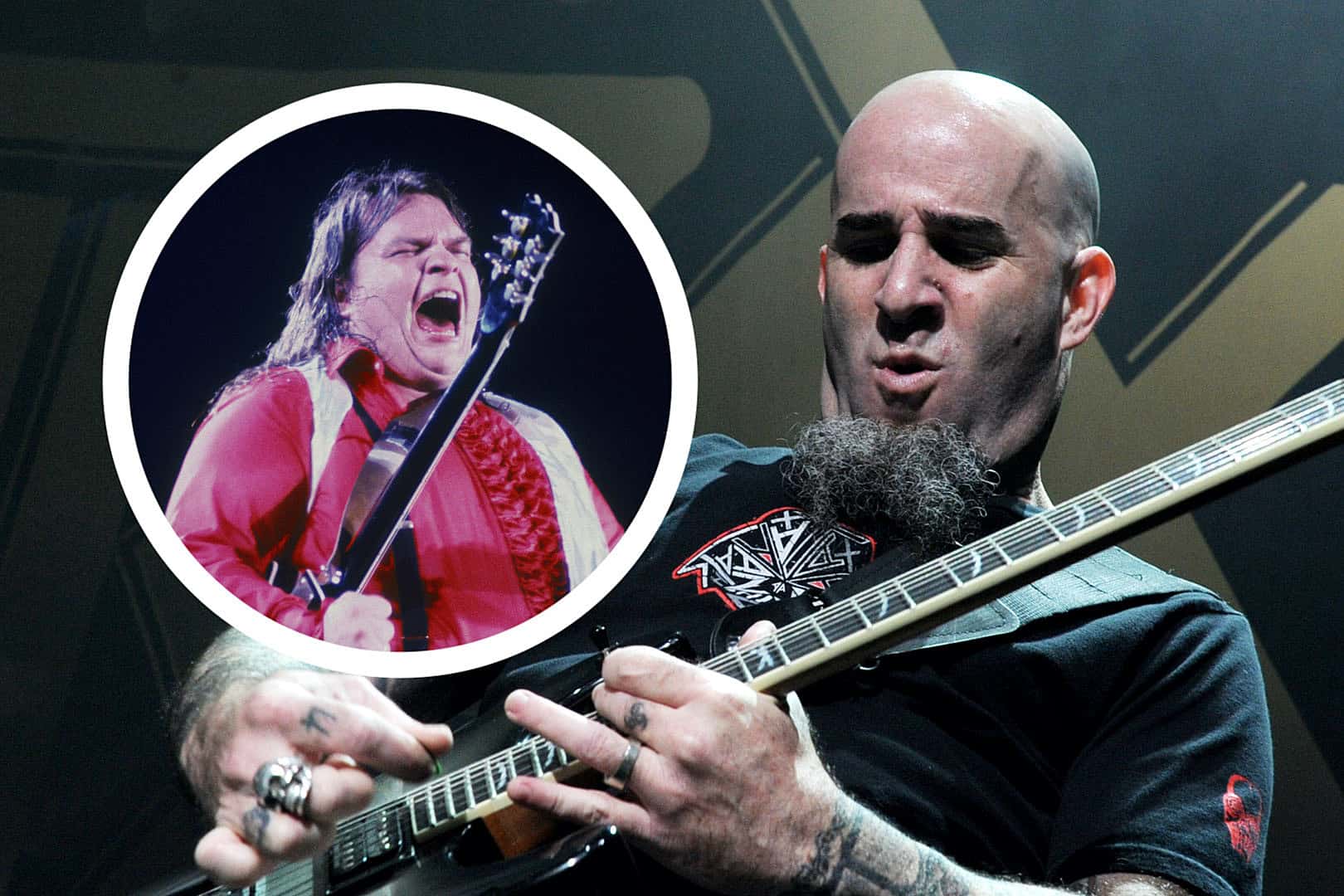 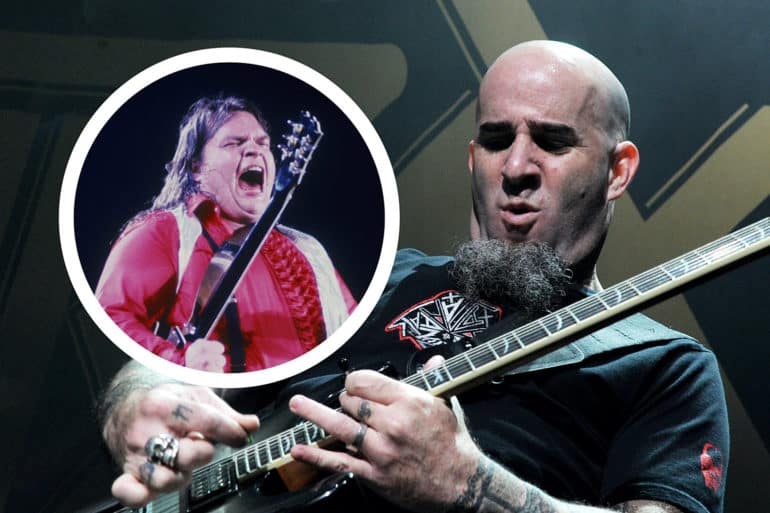 ANTHRAX guitarist Scott Ian has paid tribute to his father-in-law, iconic rock singer Meat Loaf, who died on Thursday (January 20) at the age of 74.

Earlier today, Ian took to his social media to write: “There are so many stories to tell, and I know they will all be told over time. For now, what I know is that Meat‘s legacy will live on through his family – Pearl, Amanda and Revel. Their forever love for their father/grandfather (Papa Meat) outweighs the heaviness of their hearts.

“Thank you to everyone for the outpouring of love, we feel it.

Scott and Pearl met in 1999 when ANTHRAX was out on the “Maximum Rock” summer package tour with MÖTLEY CRÜE, which featured Pearl as one of its back-up singers. Their son Revel Young Ian was born in June 2011.

Aday was named after the infamous Janis Joplin and is the god daughter to Maria Muldaur. In addition, she and her band have opened for VELVET REVOLVER.

When asked what it was like having the iconic Meat Loaf as his father-in-law, Ian said in an interview: “It’s like having anyone as your father-in-law. It’s not like he’s on stage when you’re hanging out with the guy. We actually had dinner with him last night, and all we talked about was fantasy football. He’s just a regular guy who happens to be a legendary rock star.” 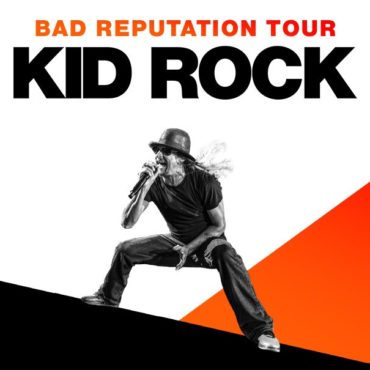 Kid Rock will join forces with FOREIGNER and GRAND FUNK RAILROAD for a U.S. tour this spring summer. JASON BONHAM'S LED ZEPPELIN EVENING will appear on select dates, with a special appearance by Trey Lewis at all shows. The 24-city "Bad Reputation Tour" will kick off on April 6 at the Ford Center in Evansville, Indiana, making stops across the U.S. in Nashville, Boston, Chicago, and more before wrapping up with two shows in Detroit where Kid Rock holds records for most shows […]