BLACK LABEL SOCIETY Is ‘Wrapping Up’ Work On New Album 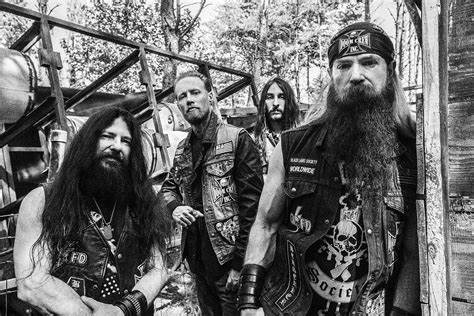 BLACK LABEL SOCIETY leader Zakk Wylde spoke to Terrie Carr of the Morristown, New Jersey radio station 105.5 WDHA about the progress of the recording sessions for the band’s follow-up to “Grimmest Hits”, which was released in January 2018 via Entertainment One (eOne). He said said (as transcribed by BLABBERMOUTH.NET): “We’re actually wrapping it up right now. We’re gonna master it on the 10th [of June], and then I think we’re talking about putting it out in November. We’re doing Sturgis [motorcycle rally] with BLACK LABEL in August. Then I think it’s the beginning of October through the end of November, [a tour of] the States. And after that, I guess we’ll go home and do a BLACK LABEL Christmas-New Year’s Eve run and we end up with the Arizona chapter on New Year’s Eve. And then after that — I’m not sure what the dates are after that. We can go up to Canada — if everyone’s vaccinated, then you can go up there. But I know Doningon, over in England, the big festival over there [Download], we’re scheduled to play on that in 2022. So hopefully everything will be opened up in Europe as well.”

Prior to the coronavirus pandemic, BLACK LABEL SOCIETY spent a couple of years touring in support of “Grimmest Hits”.

The band celebrated the 20th anniversary of its first album, “Sonic Brew”, in 2019.

Zakk has been the on-again-off-again guitarist for Ozzy Osbourne since 1987, although he does not appear on the legendary heavy metal singer’s latest LP, “Ordinary Man”. 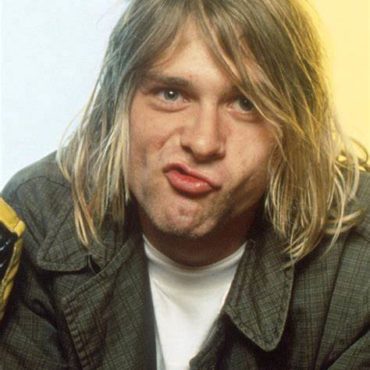 Six strands of Kurt Cobain's hair were sold for $14,145 as part of Iconic Auctions' "The Amazing Music Auction", which also included personally owned, staged-used or signed musical memorabilia from Cobain and NIRVANA, as well as THE BEATLES, Bob Dylan, Eric Clapton, LED ZEPPELIN and more. Regarding how Cobain's hair ended up in its possession, Iconic Auctions said: "This one-of-a-kind artifact is entirely fresh-to-market and is accompanied by an impeccable lineage of provenance including photos of Kurt posing with the woman who cut this hair, scissors in hand, […]