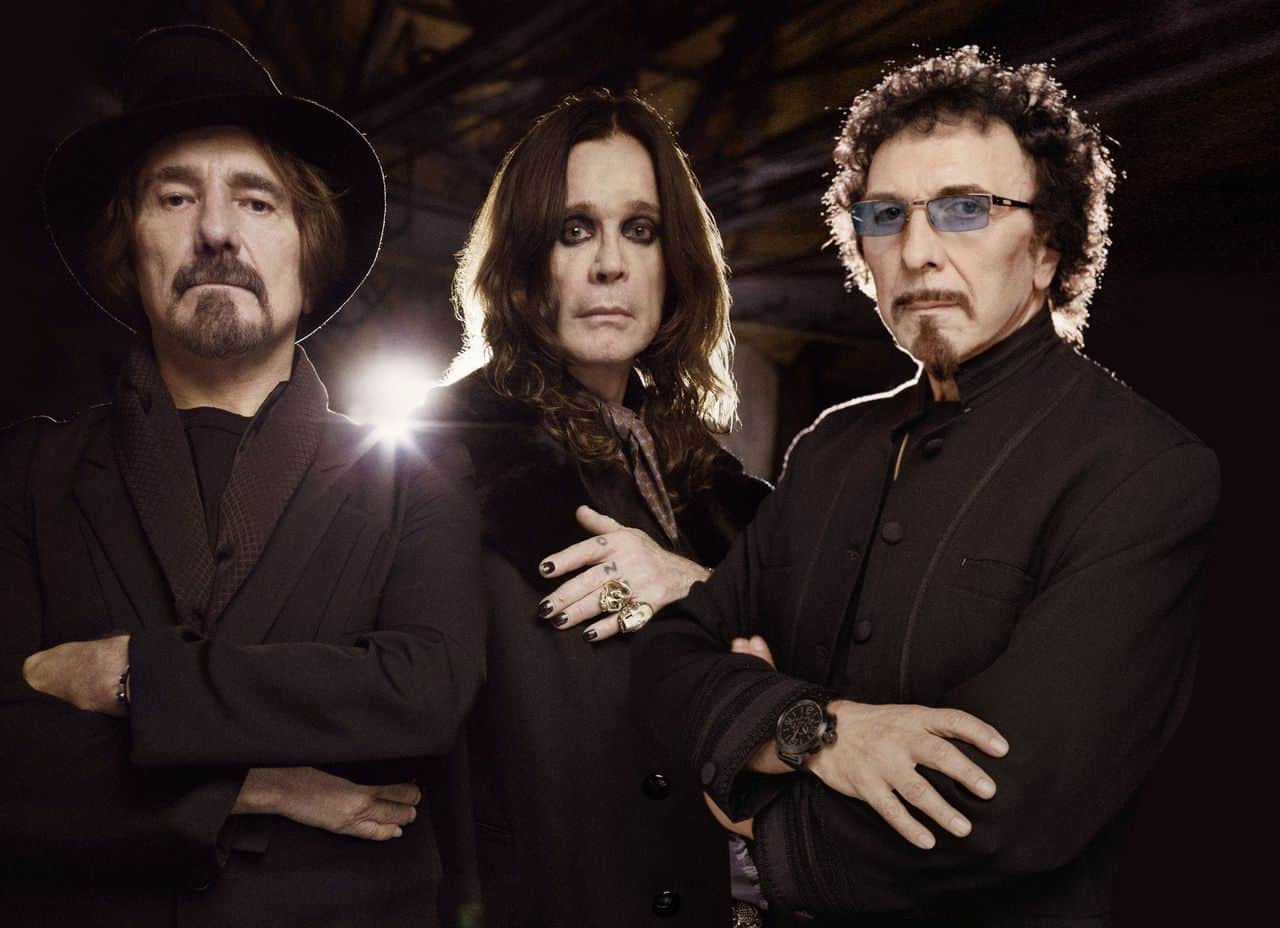 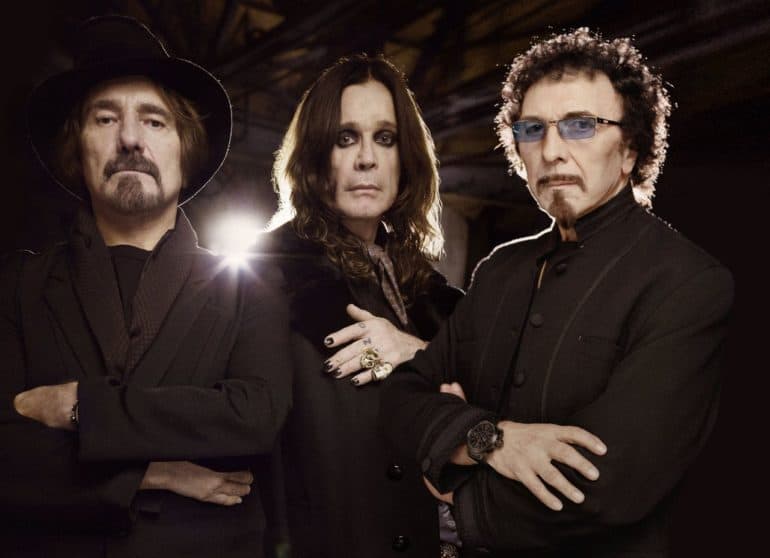 According to Times & Star, a special plaque has been placed in Workington, England to mark the day that BLACK SABBATH was born.

The plaque, which was placed on the walls of the Carnegie Theatre, marks the historic day in 1969 when singer Ozzy Osbourne announced during a concert by his band EARTH at the Banklands Youth Club Workington that he and his bandmates would be changing their name to BLACK SABBATH.

Money for the plaque was raised by 56-year-old Des Rumney, who told Times & Star: “We done it two years ago over Christmas in Banklands to mark 50 years that SABBATH played Banklands.

“SABBATH played up here as EARTH for a while, then after they came back from a Germany tour their first gig was at Banklands on August 26, 1969 and that’s when they officially renamed the band to BLACK SABBATH,” he added.

In the past, SABBATH guitarist Tony Iommi has said that the name change from EARTH happened because of another band already playing around England by the name of EARTH. The name BLACK SABBATH came from the American title of the classic Italian horror movie “I Tre Volti Della Paura”.

The original lineup of SABBATH came together in 1969 with Iommi, Osbourne, Geezer Butler on bass and Bill Ward on drums. That lineup recorded and toured through 1978, and periodically reformed through the ’90s and 2000s for live work.

They regrouped again in late 2011 for a new album and tour, although Ward dropped out after a few months over financial issues. SABBATH used Ozzy‘s regular touring drummer Tommy Clufetos since then for live work. RAGE AGAINST THE MACHINE‘s Brad Wilk laid down the drum tracks on “13”, which came out in June 2013.

In February 2017, SABBATH finished “The End” tour in Birmingham, closing out the quartet’s groundbreaking 49-year career.

“The End” was SABBATH‘s last tour because Iommi, who was diagnosed with cancer in 2012 and is currently in remission, can no longer travel for extended amounts of time.

SABBATH wrote and recorded its 2013 reunion album, “13”, and toured it all over the world while Iommi was going through treatment for his illness, with the guitarist having to fly back to England every six weeks. 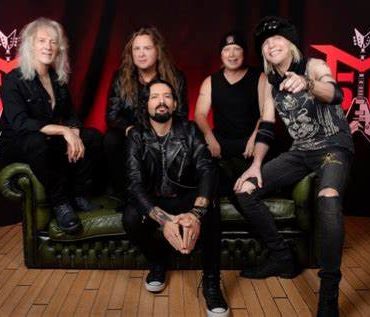 There are few rock guitarists on this planet who have had such a lasting influence on so many renowned musicians as Michael Schenker. With his outstandingly fluid style, inexhaustible wealth of ideas and instinctive feel for hooks and melodies, Michael Schenker is a living legend who, despite his longstanding and distinguished history, still impresses with his unflagging energy and drive. The blond stringsman from Sarstedt, Germany began his international career in […]