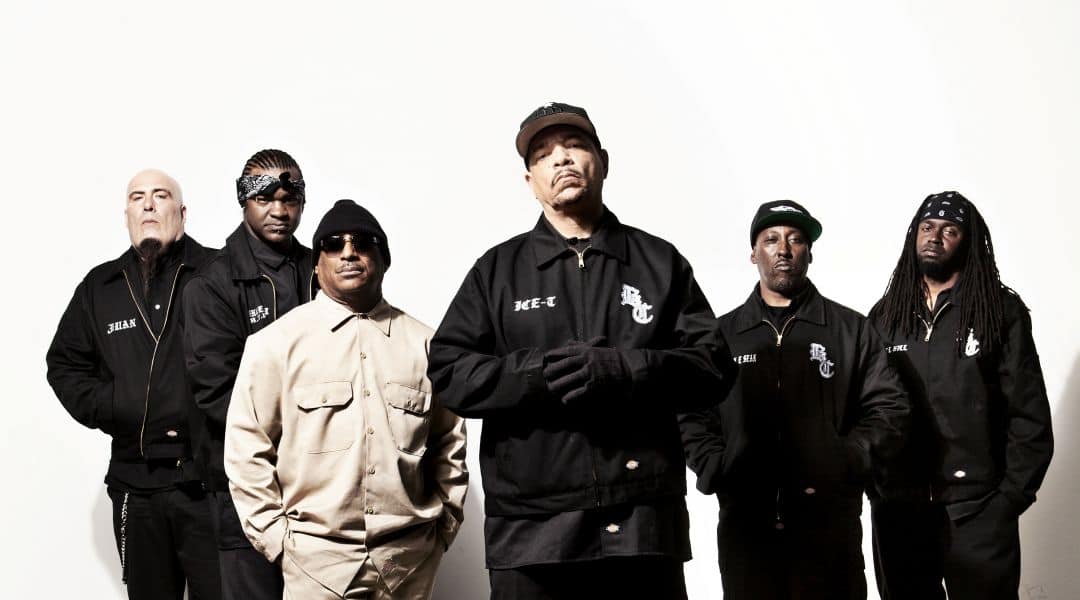 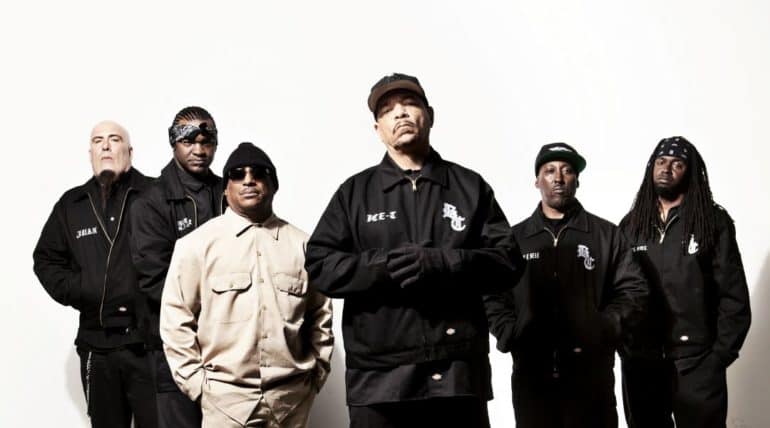 BODY COUNT, the metal band fronted by hip-hop legend, actor and director Ice-T, has apparently commenced the recording process for its new album, “Merciless”. The follow-up to 2020’s “Carnivore” is tentatively due before the end of the year via Century Media.

Earlier today (Saturday, February 19), Ice-T took to his Twitter to write: “I’m proud to say we just finished the FIRST day of writing, recording and track selection for the New BC Album ‘MERCILESS’ Only one goal… It’s gotta be HARDER than the last…. It already is. @BodyCountBand @centurymediaeu”.

BODY COUNT was honored with a Grammy in the “Best Metal Performance” category in the pre-telecast ceremony at the 63rd annual Grammy Awards, which was held in March 2021 in Los Angeles. BODY COUNT was nominated for “Bum-Rush”, a track from “Carnivore”. 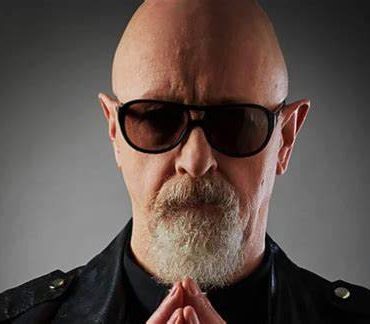 Rob Halford says that he is "stoked" about the possibility of working on his debut blues solo album. The JUDAS PRIEST singer is collaborating with the same team that assisted him during the making of his 2019 Christmas LP "Celestial", including his brother Nigel and his nephew Alex (son of PRIEST bassist Ian Hill). Speaking to Joe Rock of Long Island, New York's 102.3 WBAB radio station, Halford said about his upcoming blues record (as transcribed by BLABBERMOUTH.NET): "I love the blues. Without the blues, we wouldn't […]