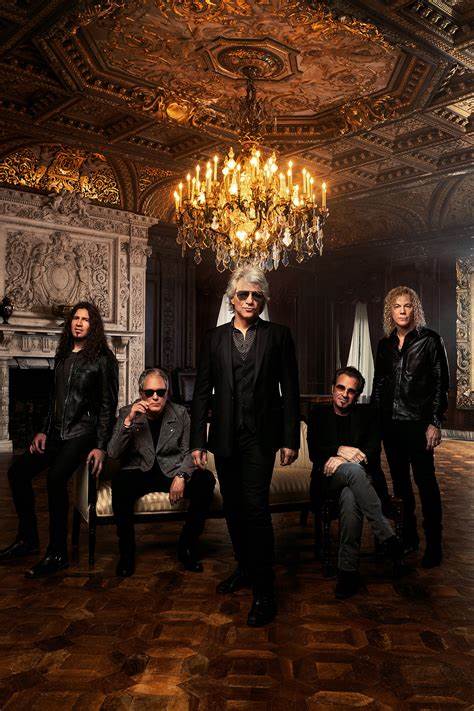 BON JOVI will embark on a short U.S. tour in April. The trek is scheduled to kick off on April 1 in Omaha, Nebraska and conclude on April 30 in Nashville, Tennessee.

Says BON JOVI: “It’s official! We’ll be headed back out on this road this April for the #BonJovi2022Tour. Pre-sales begin January 11th and tickets will be available to the public beginning January 14th. For more information on tickets and VIP packages, head to bonjovi.com. See you soon!”

Last October, Jon Bon Jovi canceled his appearance at a Miami Beach concert after testing positive for COVID-19, the disease caused by the novel coronavirus. The 59-year-old BON JOVI frontman, who is said to be fully vaccinated, pulled out of the fan event minutes before he was supposed to take the stage for an acoustic Halloween performance at the Loews South Beach.

Over an illustrious career spanning more than three decades since their formation in 1983, BON JOVI has earned their place among global rock royalty and was inducted into the Rock And Roll Hall Of Fame as well as the Songwriters Hall Of Fame. With over 130 million albums sold worldwide, an extensive catalog of hit anthems, thousands of concerts performed in more than 50 countries for more than 35 million fans and ticket grosses well over $1 billion around the world in the last decade alone, BON JOVI is the consummate rock and roll band. 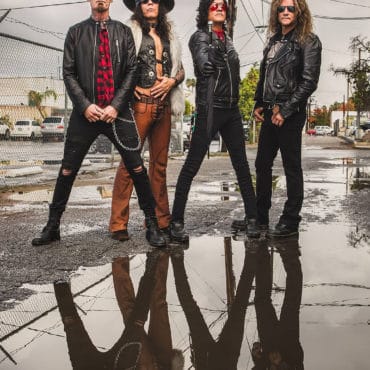 BULLETBOYS have parted ways with original members Jimmy D'Anda (drums) and Mick Sweda (guitar). The duo's exit — which was first reported by Metal Sludge — was officially announced by Sweda in a Facebook Live stream on Monday (January 3). Mick said (as transcribed by BLABBERMOUTH.NET): "We as BULLETBOYS were scheduled to play the Whisky [A Go Go in West Hollywood, California on December 16], and, unfortunately, at the last minute, realized that Lonnie [Vencent] wasn't gonna be able to make it. So that gig kind of […]