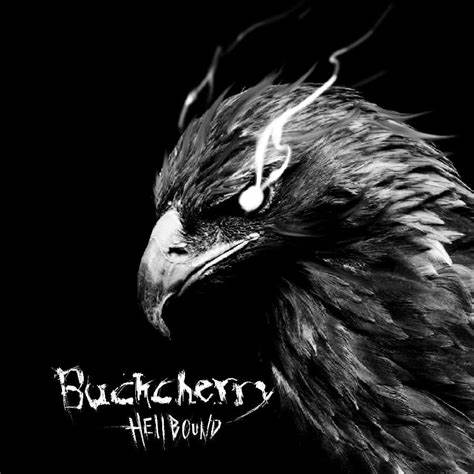 California rockers BUCKCHERRY have released the third video from their “Hellbound” album, for the track “Wasting No More Time”. The clip was directed by Kurtis “KasterTroy” Imel and was shot at Nelson’s Landing, a legendary ghost town 45 minutes from Las Vegas. It follows videos for the songs “So Hott” and “Hellbound”.

Earlier in the month, BUCKCHERRY postponed a couple of weeks’ worth of tour dates after two members of the band tested positive for COVID-19, the disease caused by the novel coronavirus.

“Hellbound” was released on June 25 via Round Hill Records. The follow-up to 2019’s “Warpaint” was recorded last fall in Nashville, Tennessee with producer and songwriter-for-hire Marti Frederiksen, who has previously collaborated with AEROSMITH, DEF LEPPARD, Jonny Lang and Sheryl Crow, among many others.

Last summer, BUCKCHERRY recruited JETBOY‘s Billy Rowe as its new guitarist. He joined the group as the replacement for Kevin Roentgen, who left BUCKCHERRY in July 2020.

In 2019, BUCKCHERRY recruited Francis Ruiz as its new drummer. He joined the group as the replacement for Sean Winchester, who exited BUCKCHERRY after laying down the drum tracks on “Warpaint” 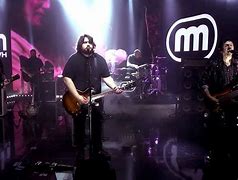 MAMMOTH WVH, the solo project of Wolfgang Van Halen, played its first-ever concert last night (Tuesday, July 27) at Bottleneck in Lawrence, Kansas. Fan-filmed video footage of the performance can be seen below. A few photos are available on the web site of the Topeka radio station V100. According to V100, "Wolf and the crew didn't play any cover songs. No VAN HALEN, just straight up MAMMOTH WVH and it was phenomenal. So if you plan on […]