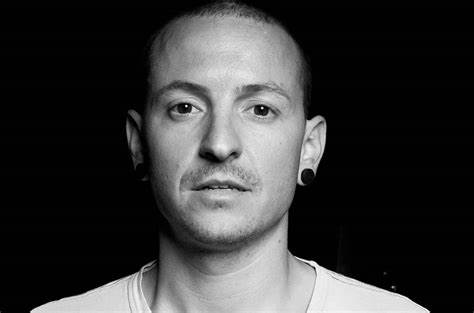 Chester Bennington‘s widow has paid tribute to the late LINKIN PARK singer on the fourth anniversary of his death.

Earlier today, Talinda Bennington took to her Twitter to share a photo of Chester with a “lettuce cup” on his head, and she included the following message: “You always had a way to make us all laugh. You always made everything better. And when you put this lettuce cup on your head to make us laugh because our food was taking forever, you made everything better once again.

“I’m so glad that the kids and I have vast amounts of pictures and videos to remember you by. We miss you every second of every day. You were the best person I have ever known. I see you in our babies every day. Lily is your mini me, with her looks and beautiful voice. Tyler has your wit, intellect, looks, and the same obsession for trying to figure out space and time. And Lila, she has your heart of gold.

“When they were newborns, you wrote your hopes and dreams for them. God must have seen what you wrote because they are truly everything you wished for them to be.

“I know you can see them. I would give anything to have you back so they could see you. But that’s why we have our entire life together on home videos. I’m glad I never stopped recording. Today we will watch some of them and remember how fucking amazing you were.

Chester was found dead on July 20, 2017 — on what would have been the 53rd birthday of his late friend and fellow rocker, SOUNDGARDEN frontman Chris Cornell.

After Cornell died in May 2017 as a result of suicide by hanging himself inside his Detroit hotel room, Chester wrote a letter thanking him for inspiring him and hoping he would find peace in “the next life.”

In the first few months since her husband’s death, Talinda had used the hashtags #FuckDepression and #MakeChesterProud to grow an online community that is there to support people with depression, and people who have been impacted by a loved one’s depression or suicide. 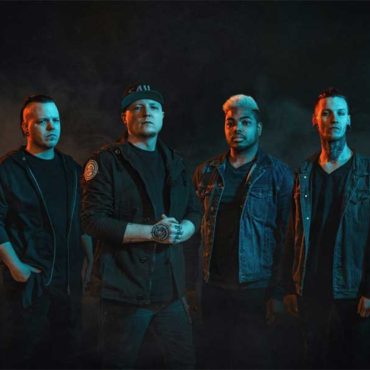 Saul were already part of a stellar late 2021 tour package headlined by Atreyu, but the guys are anxious to return to the stage and will do so in August and September ahead of that late year run. The group have a number of festival appearances happening in August and September so they filled in some of the gaps with their own headline dates. This new leg kicks off Aug. 7 in […]