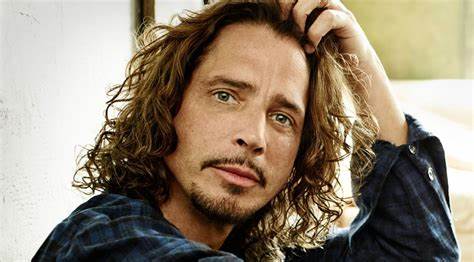 The Reelz cable network has set a May 9 premiere date for “Chris Cornell: “Life, Death & Money”.

Official episode description courtesy of Reelz: “When grunge rock icon and former SOUNDGARDEN frontman Chris Cornell dies from suicide in middle of a tour in May 2017, the world is caught completely off guard. According to Cornell‘s will, his sole beneficiaries are widow Vicky and their two children along with the Cornell family trust, but soon after his untimely death, the first of many bitter estate battles would surface. After his death, it was estimated Cornell‘s estate was worth more than $60 million, including homes in Rome, Paris and New York, as well as vintage sports cars, custom motorcycles, 13 music awards, numerous guitars and what would become the high-profile focal point of one estate battle — seven unreleased SOUNDGARDEN songs potentially worth millions of dollars. While the biggest fight over money would be between Vicky and surviving members of SOUNDGARDEN over the band’s unreleased tracks, the original feud to make headlines involves Cornell‘s first wife and former manager Susan Silver, who goes to court demanding a piece of his estate seeking money for their daughter Lillian‘s college tuition.”

Cornell was found hanged in his room at the MGM Grand Detroit hotel in May 2017, following a SOUNDGARDEN show at the city’s Fox Theatre. His body was found soon after he had spoken with a “slurred” voice to his wife by phone. The death was ruled a suicide.

In December 2019, Vicky filed a lawsuit against the surviving SOUNDGARDEN members, alleging the group owed Cornell‘s estate hundreds of thousands of dollars in unpaid royalties and the rights to seven unreleased recordings made before the singer’s death in May of 2017.

Responding to Vicky‘s lawsuit, Kim Thayil, Matt Cameron and Ben Shepherd claimed that they “don’t have possession” of their “own creative work,” and alleged that “Vicky Cornell has possession of the only existing multi-track recordings of the last SOUNDGARDEN tracks that include Chris Cornell‘s instrumental parts and vocals. All of the band members jointly worked on these final tracks, Vicky now claims ownership of the final SOUNDGARDEN album.” 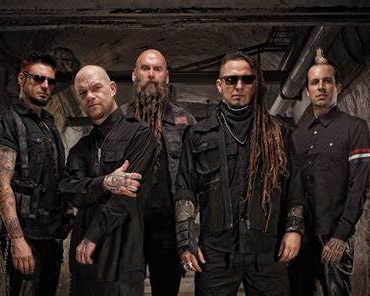 FIVE FINGER DEATH PUNCH has released the official music video for its new single, "Darkness Settles In". The track, a fan favorite taken from the band's latest studio album, "F8", was produced by the band, alongside Kevin Churko (OZZY OSBOURNE, DISTURBED). Sonically, it takes listeners on a journey, starting from a place of stripped-down rawness and eventually reaching explosive, anthemic heights, truly embodying the full emotional spectrum of the band's sound that has made them one […]