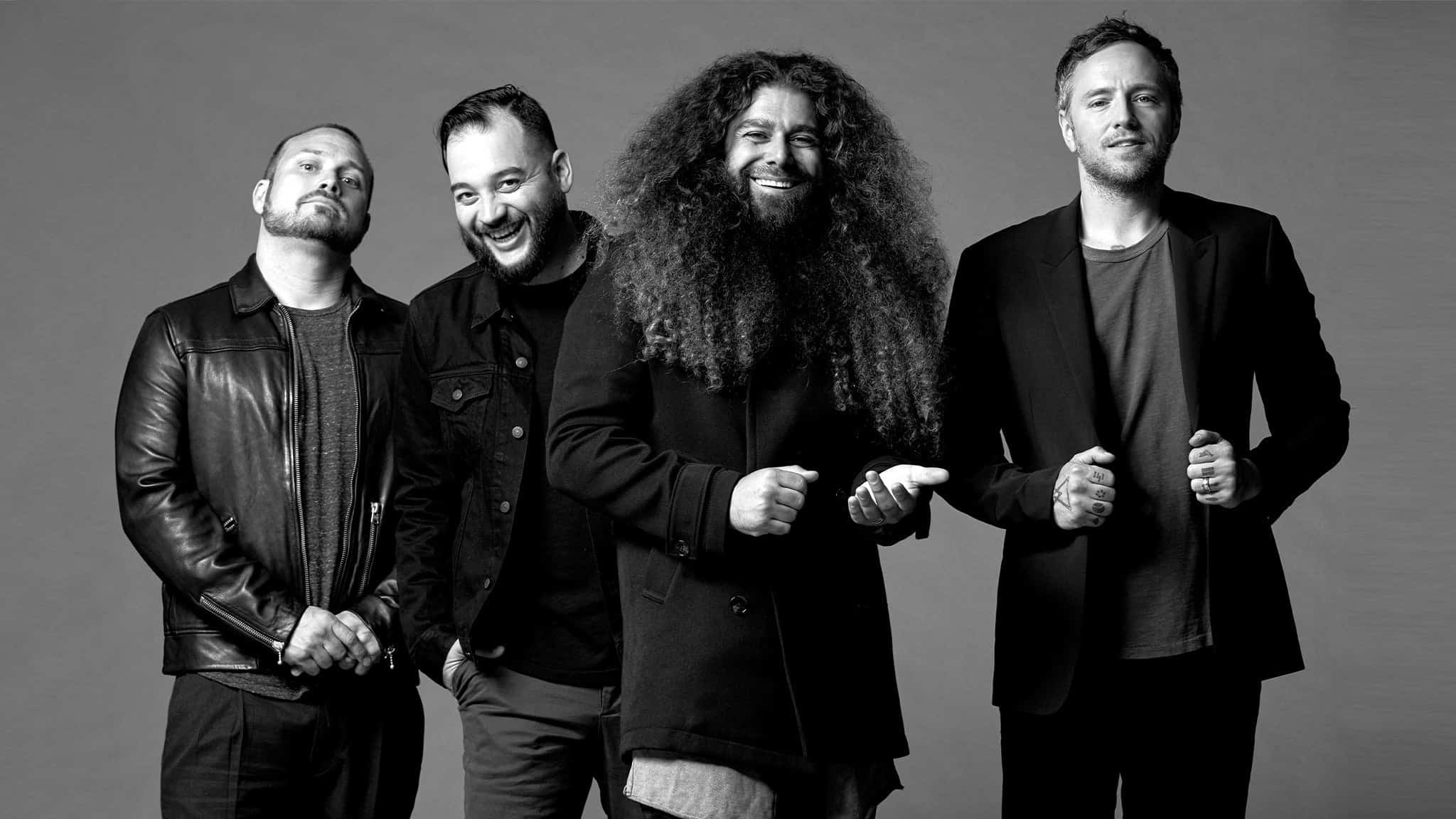 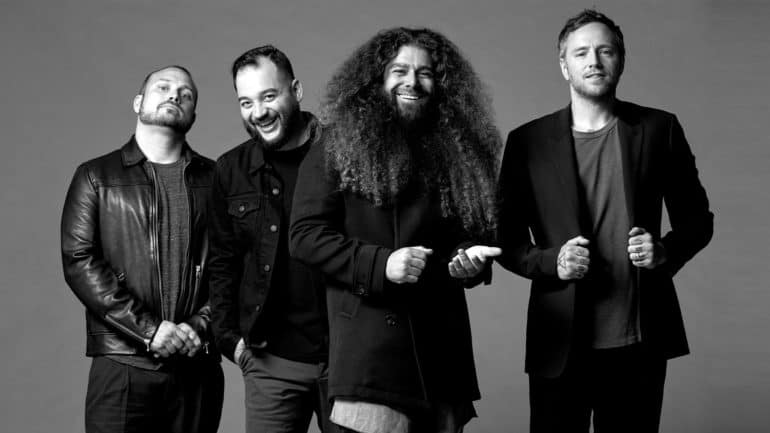 COHEED AND CAMBRIA has released the official visualizer for its first new single in three years, “Shoulders”. Check it out below.

For the last 20 years, COHEED AND CAMBRIA have continuously broken the mould of what a rock band can be, forging their own path and building a universe around their music unlike any other. Whether it is in the way their genre-spanning approach to songwriting has allowed them to bridge worlds without being contained to one, or the multifaceted story arc of their albums and comic book series which mark the longest running concept story in music, COHEED AND CAMBRIA have consistently shaped new standards, never conformed.

“Shoulders” touches on the highs and lows of this journey, and how at times it can be frustrating to be an outsider to trendy circles, but in the end, doing it your own way has the biggest rewards.

COHEED AND CAMBRIA vocalist/guitarist Claudio Sanchez commented on “Shoulders” noting: “In art, in your career, in relationships… no matter how much you give of yourself or try, you have to accept that not everything in life can be a perfect fit.”

Earlier this week, Sanchez confirmed to Consequence Of Sound that he and his bandmates have been working on new music during the coronavirus downtime. Regarding what fans can expect, he said: “I’ll be honest. A lot of times, with bands who’ve been around and built a strong fanbase like we have, I think there might be a tendency, intentionally or unintentionally, to try to give the fans what they want and not take too many risks. But after making music for so long and entering a pandemic, we didn’t want limitations to the creative process. The [next] record is going to be what I hope people perceive this band to be in 2021/2022.”

He added: “It’s a modern record. It’s a COHEED AND CAMBRIA record, but it’s looking forward, not backwards.”

As for what is influencing COHEED AND CAMBRIA‘s new music, Claudio said: “I think the biggest influence of the record is my son and navigating parenthood within this strange new world we all found ourselves in.”

It’s been over two years since COHEED AND CAMBRIA‘s 2018 album, “Vaxis I: The Unheavenly Creatures”, was released as the band’s “return to concept” album. After stepping away with a more introspective album in 2015, Sanchez and the band returned to the sci-fi universe of “The Amory Wars” in what was said to be the first of a five-part series of albums. With 2021 upon us, and a major summer tour now announced, the volume of fans’ chatter for “Vaxis 2” and what and when that will entail are loading up the band’s social media pages.

COHEED AND CAMBRIA is a rare band whose music can transcend “scenes” and effortlessly cross genres of rock — from indie to progressive, to metal and pop-punk to classic rock. The band is frequently compared to progressive, operatic rock bands of the ’70s, ala QUEEN, SUPERTRAMP or RUSH, due to their thrilling concept albums that take you on a grand journey of sounds and often clock-in around 110 mins, but still somehow include sugary pop-laden hooks.

COHEED AND CAMBRIA will embark on a co-headlining tour with THE USED in August. Support one the trek will come from MEET ME @ THE ALTAR. 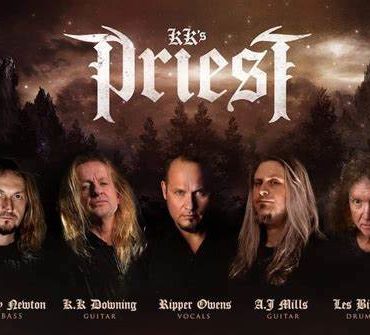