COREY TAYLOR To Release Collection Of Covers And Acoustic Recordings; First Single Due On Friday 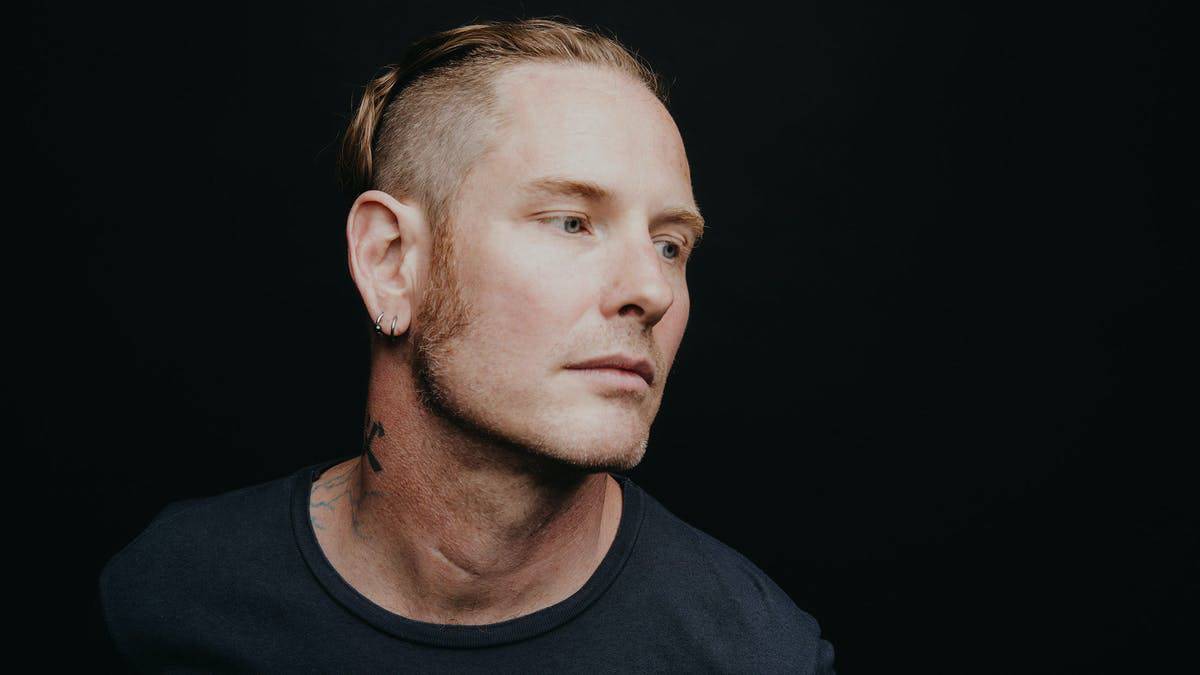 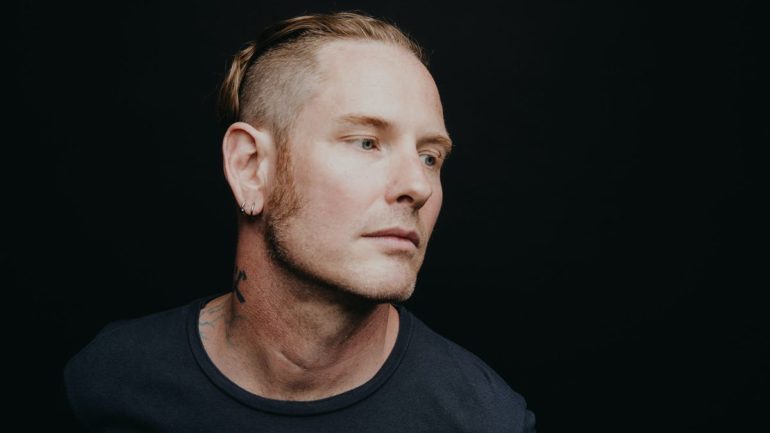 SLIPKNOT and STONE SOUR frontman Corey Taylor has revealed that he will release a solo album of covers and acoustic recordings at the end of this month. “CMFT is putting out a B-sides album which has all the covers that we’ve done and some acoustic versions of some of the songs that are on ‘CMFT’,” he said during an appearance this past Wednesday (February 2) on SiriusXM‘s “Trunk Nation With Eddie Trunk” (as transcribed by BLABBERMOUTH.NET), referencing his debut solo LP, “CMFT”, an acronym for “Corey Mother Fucking Taylor”, which arrived in October 2020. “The first single will actually be February 11th, and people will be able to download that. It’s our cover of ‘On The Dark Side’ by JOHN CAFFERY & THE BEAVER BROWN BAND, which is one of the best rock tunes ever. It’s one of our favorites to play live… The ‘CMFT’ B-sides will come out February 25th. It’ll be available everywhere. We’re really stoked on that too.”

Asked if there are plans for him to do more solo shows in the coming months, Corey said: “We’re doing little stuff here and there. We just did ShipRocked, which was a lot of fun… It’s looking like we’re gonna do a handful of shows in the U.K. in October, kind of threaded around the SLIPKNOT schedule. So we’re just gonna do it here and there while we kind of gear up [for the next album].

“‘CMFT 2’ is written, it’s demoed, it’s ready to go,” he added. “Plus we’re constantly writing new stuff. So we’re gonna be in a great position, next year probably, to go in and record ‘CMFT 2’ and just be ready to kind of do that. But that’s obviously after SLIPKNOT has kind of done its thing.”

“CMFT” made impressive debuts on charts around the world in October 2020, entering at No. 1 on Billboard‘s Current Hard Rock Albums chart, while claiming No. 2 on Current Rock Albums, No. 6 on Vinyl Albums, and No. 9 on the Top Albums charts. Furthermore, “CMFT” landed Top 10 on the official album charts in Australia, Germany, Switzerland and Austria, with Top 20 debuts in the United Kingdom, Finland and Japan (international chart).

“CMFT” had been a long time coming for Taylor, with newly written tracks alongside some dating back to his teens. The album was highlighted by the singles “Culture Head”, “HWY 666”, “CMFT Must Be Stopped” (featuring Tech N9ne and Kid Bookie), and the Active Rock radio hit “Black Eyes Blue”. Taylor also hit No. 1 on Billboard‘s Hard Rock Songwriters chart following the unprecedented debut of “Black Eyes Blue” and “CMFT Must Be Stopped”. Furthermore, Taylor debuted the pummeling “Culture Head” during WWE‘s NXT broadcast on the USA network, illuminating yet another facet of “CMFT” and showcasing the broad spectrum of this fiery and fearless rock ‘n’ roll opus, as Taylor touched on lifelong influences ranging from hard rock to classic rock, punk rock to hip-hop. 14-time world champion and EVP of global talent strategy and development at WWE, Triple H, also shared a WWE exclusive performance of Taylor and his band tearing through the MOTÖRHEAD classic “Ace Of Spades”.

Last year, Taylor made history as he reached No. 1 at Active Rock Radio with his powerful single “Black Eyes Blue”. The achievement put Taylor in a class all his own, making him the first artist in the history of the format to reach No. 1 with three separate projects, following chart-topping efforts from SLIPKNOT and STONE SOUR.

Featured in Rolling Stone‘s “Fall Album Preview 2020,” “CMFT” has been garnering widespread critical applause, with Forbes affirming, “Corey Taylor‘s singing is undeniably the best it’s ever been. From SLIPKNOT‘s last album to his new solo material, Taylor is easily among the best sounding rock singers alive.” Kerrang! raved, “Corey Taylor certainly couldn’t have predicted how important a sense of uninhibited joy would be on his debut solo effort, it’s just what 2020 needs — and, even more importantly, exactly what he delivers.” The Daily Beast attested, “‘CMFT’ finds the singer broadening his horizons and showing off his considerable versatility,” while Stereogum noted, “Corey Taylor‘s lived several lives in the span that it takes most of us to push through just one, and it’s clear that he cherishes every experience he’s had so far.” New York magazine added that “CMFT” “bridges his vast tastes and influences, dabbling in punk rock, metal, reflective acoustic tunes, plaintive piano ballads, and hip-hop, with Taylor‘s power-house vocals and introspective lyrics acting as a guide.” 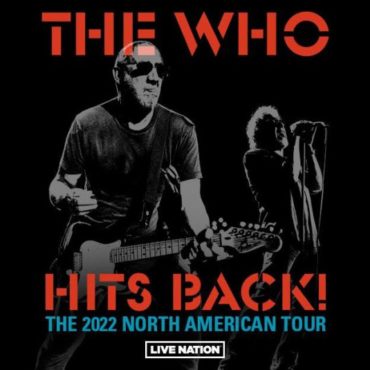 THE WHO Announces ‘The Who Hits Back!’ 2022 North American Tour

Legendary rock band THE WHO has announced a brand new tour for 2022, "The Who Hits Back! The iconic band's upcoming North American trek promises to be another rock 'n' roll knockout, bringing singer Roger Daltrey and guitarist/songwriter Pete Townshend back to U.S. venues two years after their acclaimed "Moving On!" tour, which wowed audiences with a series of sold-out dates. "The Who Hits Back!" tour (see complete list of dates below) will again share the stage with some of the finest […]