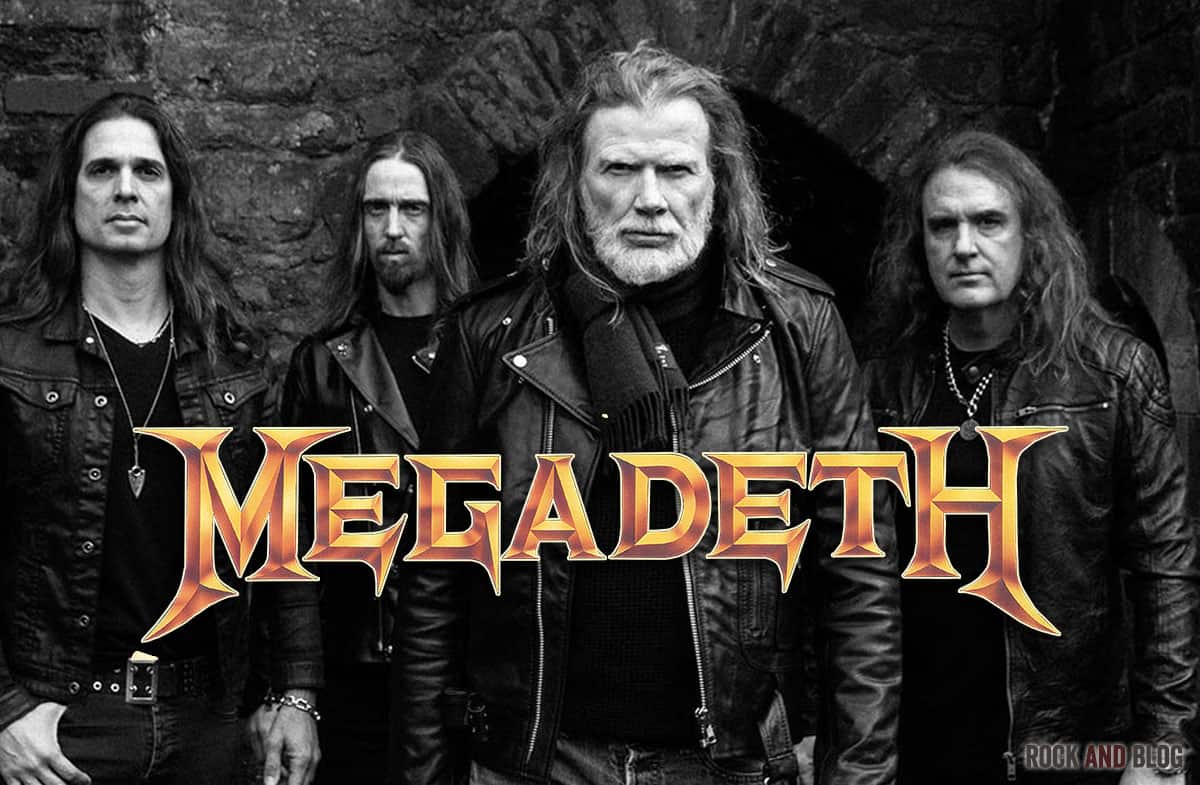 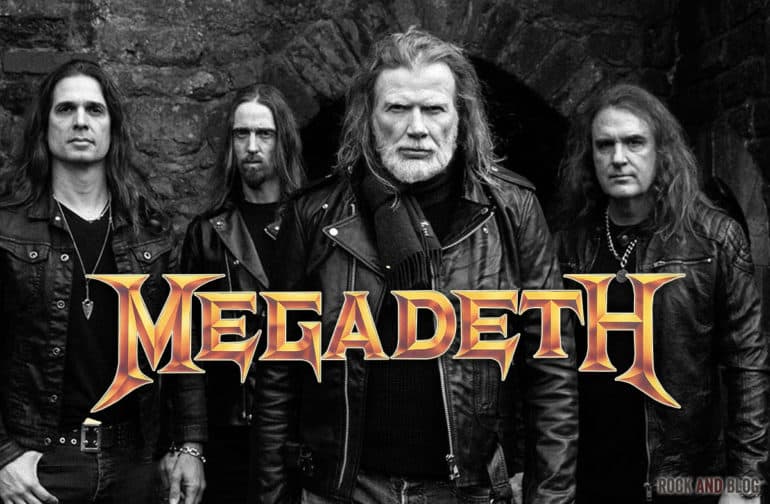 Dave Mustaine says that David Ellefson‘s long-completed bass tracks on the upcoming MEGADETH album will be removed and re-recorded by another bassist prior to the record’s release.

Ellefson laid down his bass tracks on MEGADETH‘s sixteenth LP in May 2020 at a studio in Nashville, Tennessee. A short time later, he raved about his performance on the record, telling the 96.7 KCAL-FM radio program “Wired In The Empire” that his musical chemistry with MEGADETH drummer Dirk Verbeuren was comparable to the interplay between Geddy Lee and Neil Peart on classic RUSH albums. “I feel like on the new MEGADETH record, me and Dirk have those same moments,” he said. “It’s MEGADETH — it’s not RUSH, obviously — but in the field of what we do, there were these moments that I was just going, ‘Oh, my God.’ This is me as a kid going, ‘This is my Geddy/Neil moment right here.'”

Earlier today (Thursday, June 17), Mustaine announced during an episode of his Gimme Radio program “The Dave Mustaine Show” that Ellefson‘s bass tracks will not be used on the new MEGADETH LP.

“I just wanna thank you for all the kinds words and support as we get ready for this next tour and continue to hunt for a new bass player,” the MEGADETH leader said (as transcribed by BLABBERMOUTH.NET). “We are making progress. The record’s being completed, and we’re gonna have someone coming in in a couple of weeks to replace the bass tracks that we had. Which should be relatively quick because the person we’re talking to is a stellar bass player. And hopefully this will be an ongoing thing after the recording. Or we will find someone prior to the recording that will be our permanent guy going forward.”

Ellefson was dismissed from MEGADETH late last month, just days after sexually tinged messages and explicit video footage involving the bassist were posted on Twitter. The longtime MEGADETH member later released a statement on Instagram denying all social media chatter that he “groomed” an underage fan. He also filed a report with the police department in Scottsdale, Arizona alleging unlawful distribution of sexually explicit images of Ellefson by unknown offenders. In the report, Ellefson admitted that he had been exchanging sexual text messages with a Dutch teenager, who captured a video of several of their virtual “masturbating encounters” without his consent and shared them with friends. (According to Ellefson, the woman was 19 at the time of their first virtual sexual encounter.) The 56-year-old Ellefson, who lives in Scottsdale, first became aware of the video on May 9, when the claim “David Ellefson of MEGADETH is a pedophile” appeared on Instagram. Ellefson told police he was notified on May 14 by MEGADETH that the band would be parting ways with him. Three days later, he was fired.

On May 24, Mustaine — who formed MEGADETH with Ellefson in 1983 — announced the bassist’s departure from the band, saying, “We do not take this decision lightly. While we do not know every detail of what occurred, with an already strained relationship, what has already been revealed now is enough to make working together impossible moving forward,” Mustaine wrote. Two days later, Ellefson released a follow-up statement in which he vowed to file a “defamation lawsuit” against the person who “illegally posted a very private video” of the bassist and made “false allegations” against him. He also said he was working with the police in Scottsdale “in their investigation into charges regarding revenge pornography to be filed against the person who posted the video. This person will be prosecuted to the fullest extent of the law,” Ellefson wrote. He went on to say that he was “taking this time to be with my family” and wished his “bandmates” the best with their upcoming tour.

MEGADETH is currently scheduled to take part in “The Metal Tour Of The Year” with LAMB OF GOD, beginning on August 20 in Austin. MEGADETH is also slated to appear at the SLIPKNOT-curated Knotfest in September in Iowa.

David, who studied for a year at Concordia Lutheran Seminary in St. Louis nearly a decade ago, and his wife Julie Ellefson have been married for 27 years. They have two children. 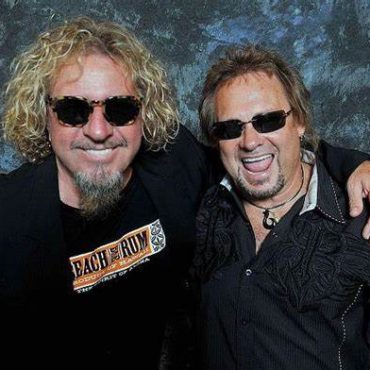 Former VAN HALEN members Sammy Hagar and Michael Anthony have launched Instagram and Facebook pages dedicated to the Hagar era of VAN HALEN. The rockers, who are current bandmates in THE CIRCLE, announced the creation of the new social media pages in separate video messages on Wednesday (June 16). Hagar said: "Hey everybody, I've got some fresh news for you. Mikey and I have been checking out our old vintage footage of stuff we've been doing over the years with Van Hagar years and all that, and we found […]