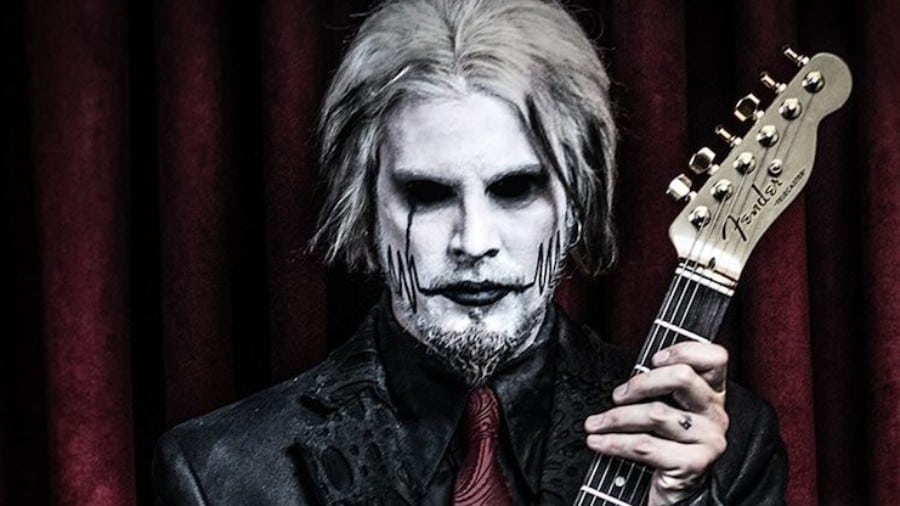 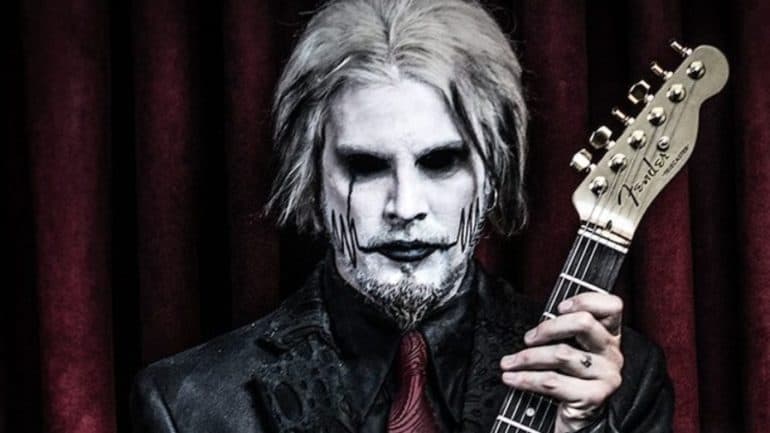 Guitar virtuoso John 5 has collaborated with a staggering number of hard rock and metal elites throughout his career, and he’ll add another formidable name to the list on his next solo album: Megadeth leader Dave Mustaine.

The 50-year-old guitarist born John Lowery shared details about his new LP, titled Sinner, during a recent interview on Los Angeles radio station 95.5 KLOS, which you can watch below. The album, which comes out on Halloween, will also feature original KISS drummer Peter Criss.

“I’m very excited about it. It’s all instrumental, like my crazy stuff that I do,” John 5 told KLOS host Marci Wiser. “We have Peter Criss playing drums on ‘Georgia On My Mind.’ And we just got it finished yesterday — hopefully nobody’s upset I’m gonna talk about it — but we have Dave Mustaine doing a little vocal thing. ‘Cause we have these little vocal hooks in the songs. So it’s super cool. And Dave did it. And it sounds so good. I love Megadeth so much, so I was like, ‘Oh my God. We’ve gotta see if Mustaine will do it.’ And he kills it.”

John 5’s list of collaborators reads like a who’s-who of rock and metal royalty. The axeman got his first big break playing guitar for David Lee Roth on the singer’s 1998 album DLR Band. From there, he went on to play with industrial shock-rocker Marilyn Manson until 2004. After parting ways with Manson, John 5 teamed up with fellow shock-rocker Rob Zombie in 2005 and continues to play with the Hellbilly Deluxe star to this day. 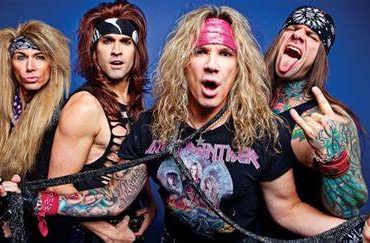 Bassist Lexxi Foxx has left California glam metal jokesters STEEL PANTHER. The band announced Foxx's departure in a tongue-in-cheek social media post earlier today (Saturday, July 17). STEEL PANTHER wrote: "The End of an Era "The great pandemic of 2020-2037 has affected all of us. For some though, it has opened doors of opportunity and been a catalyst to seek out one's true calling in life. This is Lexxi's story. He started his side business, 'Sexy […]