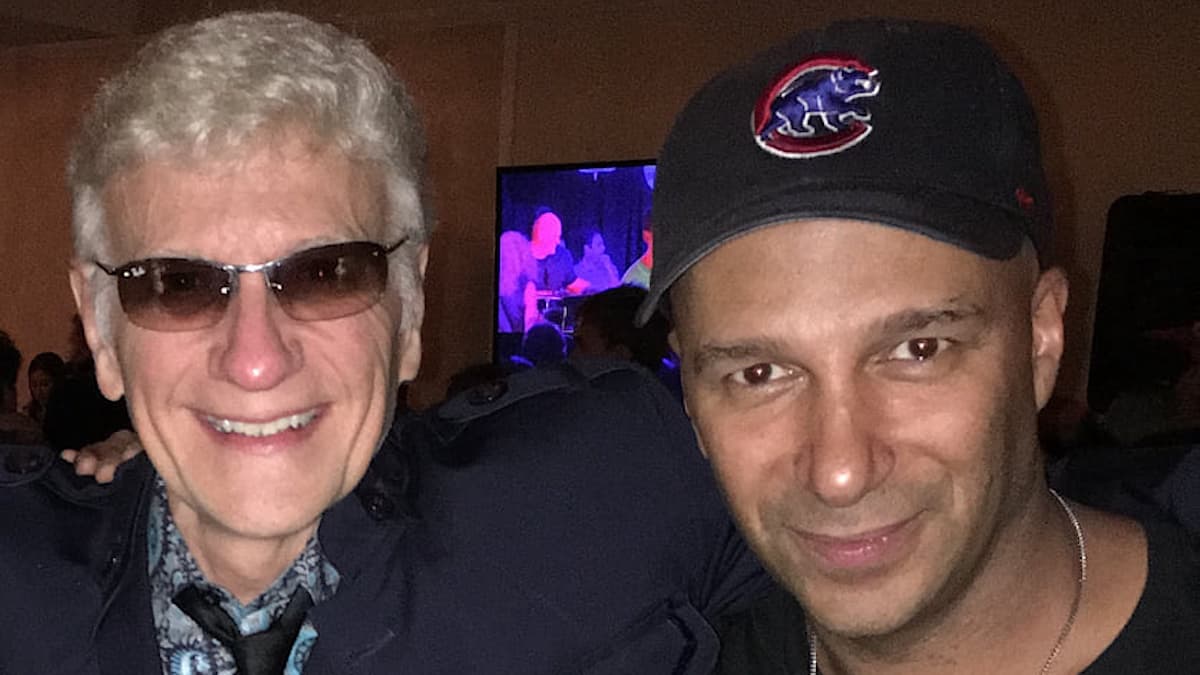 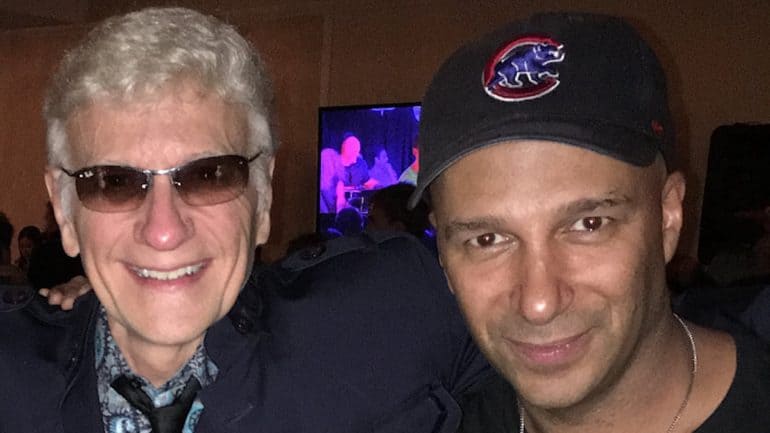 The official lyric video for the latest single and video from the album, “The Last Guitar Hero”, featuring a guest appearance by RAGE AGAINST THE MACHINE guitarist Tom Morello, is available below.

As with the preceding volume, “26 East, Vol 2” once again hints strongly at DeYoung‘s rock roots with STYX. The production and musicianship are epic, and those timeless vocal arrangements get delivered in spades. A fitting goodbye and a final signature on an outstanding body of work which will stand the test of time.

“Vol 2” picks up where “Vol 1” left off, with DeYoung mining similar musical territory. With direct links to the classic STYX sound, as only he can provide, along with some straight-ahead rock, the breadth of the album is illustrated on tracks like “The Last Guitar Hero”, to two signature DeYoung ballads, “Your Saving Grace” and “Made For Each Other” to the piece de resistance, the first single, the “Isle Of Misanthrope”, an eight-minute masterpiece with a surprise finish.

“My musical goals for this album are the same as they have always been and that’s to write the best songs possible and make great-sounding records out of them,” says DeYoung. “By now, STYX fans know pretty much what they can expect and I hope they will be pleased. I am.

“When people ask ‘What’s the first single ‘Isle Of Misanthrope’ about?’, I reply ‘About 6 minutes.’ Not to be too cute, but the lyrics are a riddle wrapped in a mystery inside an enigma. Wait that’s Winston Churchill‘s statement about the Soviet Union. Sorry. ‘Misanthrope’, metaphorically speaking (ooooh look, big words) is a commentary on the contemporary state of mankind under the guise of ancient times. The more things change the more they remain the same. Also, ‘Isle Of Misanthrope’ is my musical journey back to the days of STYX‘s ‘Equinox’ and ‘Suite Madame Blue’, as I attempt to explain the exasperating and confounding nature of mankind through metaphor. It’s got a good beat, but won’t be a hit at the disco.”

DeYoung has previously stated that “26 East” will mark his retirement from the world of recorded music. It was thanks to Frontiers president and head of A&R, Serafino Perugino, that given the abundance of material, Dennis agreed to split the album in two parts. This second half starts where the previous one left off and sees DeYoung collaborate again with fellow Chicagoan and Grammy Award-winning songwriter Jim Peterik. The process that brought forth these two albums in the first place started when Peterik, DeYoung‘s friend and neighbor, sent a song to Dennis that he thought would suit his vocals perfectly. That song became the catalyst for ten more collaborations from the pair, of which four appear on this new release.

“The last album was supposed to be my final album, but there were so many songs written that Serafino of Frontiers suggested dividing it into two albums rather than one,” DeYoung states.

“26 East” was the address where DeYoung grew up in Roseland, Illinois on the far south side of Chicago. Across the street lived the Panozzo twins, John and Chuck, who along with DeYoung would go on to form the nucleus of STYX in DeYoung‘s basement in 1962. 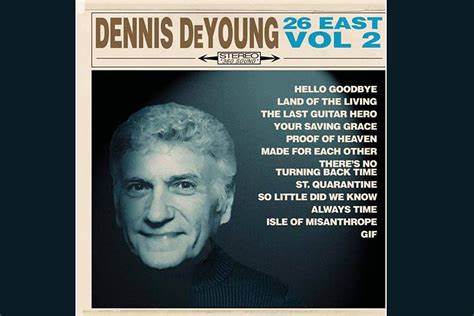 Metallica Wrote At Least 10 New Songs While Under Quarantine

Metallica's James Hetfield last month revealed that the band composed 10 or more new songs while all four members were isolated from each other at the start of the coronavirus pandemic. The rocker made the revelation during a chat with The Fierce Life, a podcast from gun maker Fierce Firearms that focuses on Hetfield's hobby interests of hunting and shooting. When talk rolled around to Metallica's progress on a studio album follow-up to 2016's Hardwired… to Self-Destruct, the […]