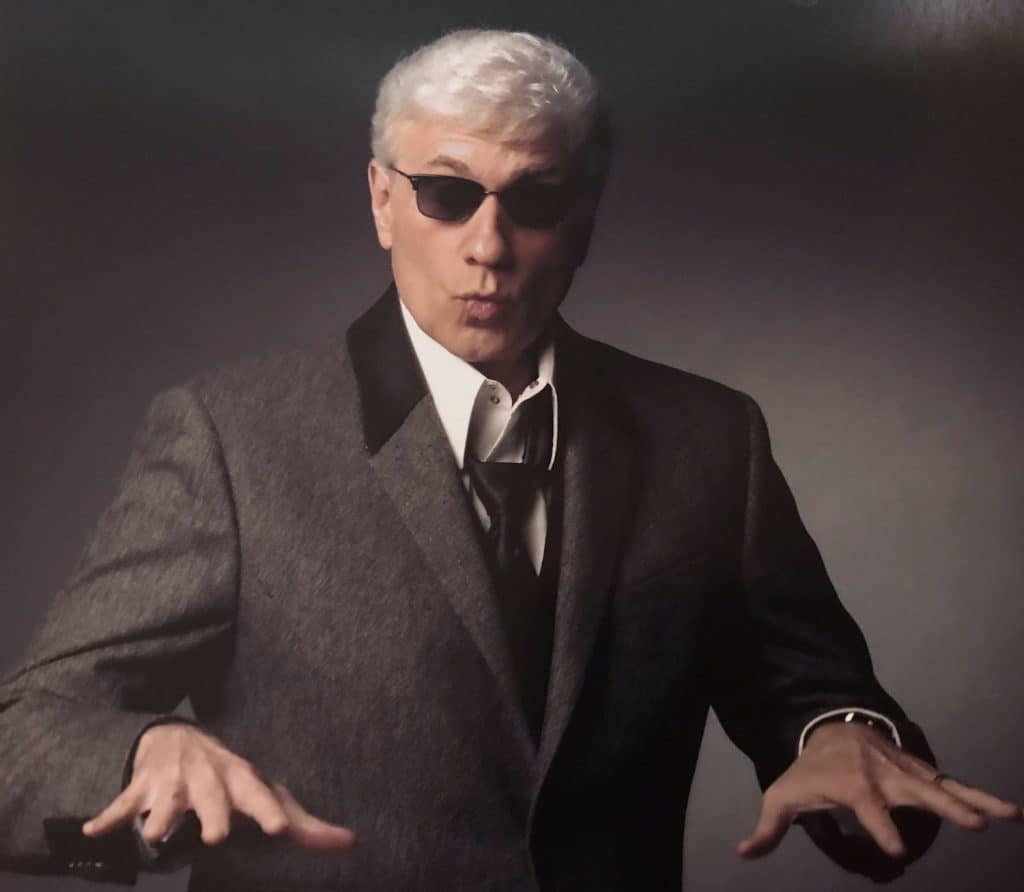 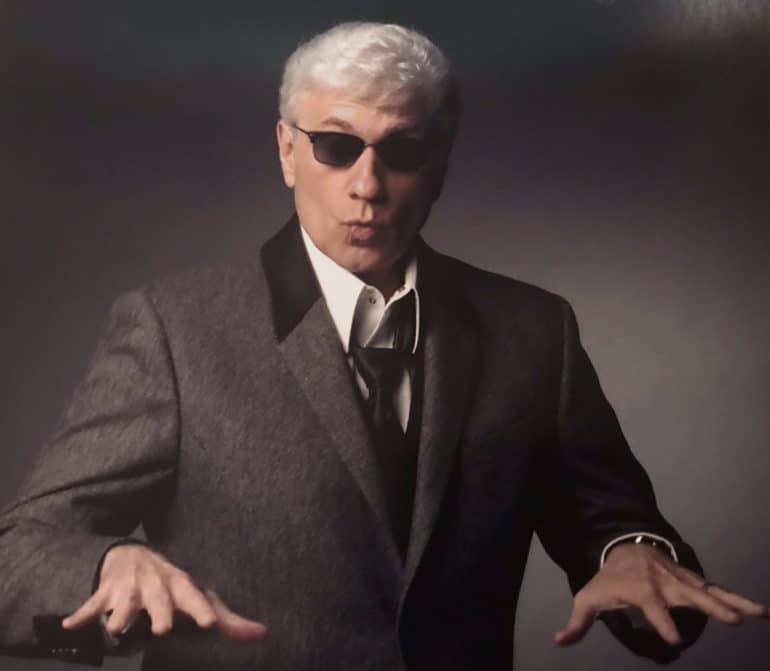 Ex-STYX vocalist and keyboardist Dennis DeYoung has once again said that he wants to reunite with his former bandmates for one final tour.

DeYoung, the voice behind such STYX classics as “Come Sail Away”, “Best Of Times”, “Pieces Of Eight” and “Babe”, spoke about his previous group while chatting with Joe Rock of Long Island, New York’s 102.3 WBAB radio station.

Asked if he is still hoping for a reunion of STYX‘s classic lineup, Dennis said (as transcribed by BLABBERMOUTH.NET): “I’ve been riding that bandwagon for the last five or six years, but to no avail. Really, the people that are vested, the promoters around the country, have this past year gone through back channels to see if there was interest. ‘Cause everybody, every STYX fan would like to see that one more time. And one person spoke, and it was Tommy [Shaw, STYX guitarist/vocalist], and he said ‘No.’ I don’t know why; it makes no sense to me.

“We owe the fans who made us what we are today — rich, successful human beings — one last opportunity to experience Moe, Larry, Curly and Shemp, when he’s available, to come out there and see ’em,” he continued, referring to “The Three Stooges”, one of the most successfully comedy acts in history.

“It’s not in my hands. I have no ax to grind. I have no hatchets to bury. I have nothing. I wanna go out and do it. It’s not me. So, please send your cards and letters to the appropriate address.”

DeYoung co-founded STYX as a teenager alongside his neighbors Chuck and John Panozzo in the early 1970s. James Young joined shortly after that, with Shaw coming on board in 1975.

Three years ago, Shaw likened STYX‘s relationship with DeYoung to a divorce. “You get married when you’re young and everything’s rosy,” he told “The Big Interview”. “Then, as you start to get a little older, you realize you didn’t have that much in common and then you go through a tough divorce… We still have songs that we co-wrote together, and those are our children, and we’ve managed to find a way to keep those things in play.”

Shaw went on to say that he is content to let the past remain in the past, choosing instead to surround himself with positivity as he enters the next part of his career. He continued: “Personality-wise, at this stage in my life, I want to be happy. I want to be around people who love me and that have my best interest at heart, and I don’t have to fight with. There’s just not enough years left that I would want to risk not having that again.” 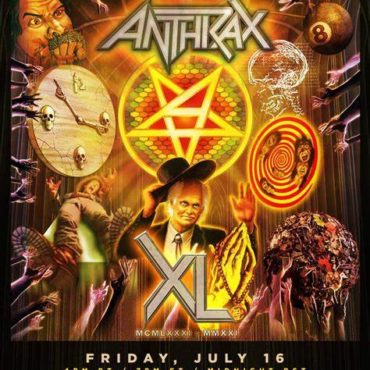 The countdown to July 18, the 40th anniversary of thrash/metal legends ANTHRAX, is well underway and heading towards the big finale. A special worldwide livestream event, presented by Danny Wimmer Presents and originating from Los Angeles, will kick off in North America on Friday, July 16, beginning at 4 p.m. PT and 7 p.m. ET, and in the U.K. on Saturday, July 17, starting at midnight BST. Livestream event tickets and special 40th-anniversary […]