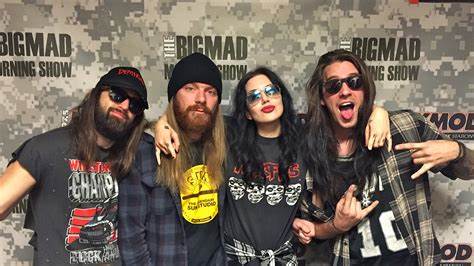 Dorothy returns today with her powerful, soul-baring new single, “What’s Coming To Me”. The swampy blues canticle recounts her time spent away since her lauded last record, during which she re-evaluated herself and found strength in her rock and roll roots. The soulful revelation sung through Dorothy‘s momentous voice “is a story about casting out a demon and getting redeemed — a metaphor for depression or addiction,” she reveals. “I think it’s something we can all relate to. Everyone’s struggling with something.”

Directed by frequent SMASHING PUMPKINS collaborator and visual artist Linda Strawberry, the bold video for “What’s Coming To Me” features spiritual iconography, striking costumes and a full-on exorcism — a moving depiction that foreshadows a new and defiant era for the songstress.

“What’s Coming To Me” is available today across all digital retailers on Roc Nation. The track is expected to appear on Dorothy‘s upcoming album, “Gifts From The Holy Ghost”, which is tentatively due later this year.

Dorothy recently stated about her musical evolution so far: “The first record [2016’s ‘Rockisdead’] was heavier, hard rock-influenced, and then the second record [2018’s ’28 Days In The Valley’] was a deviation into LSD land. I feel like I was willing to take a risk. But for my DNA and for what I love and just what feels genuine to me, rock and roll is just the way to go, even hard rock. There’s something about rock where this other person comes out, and I get to be a badass, and it gives me permission to do that. And also just to vent my frustration or my grief or whatever.”

Dorothy Martin was born in Budapest but raised in San Diego. As a child, she started singing early and eventually made her way to Los Angeles. Rolling Stone named Dorothy one of the best 50 Best New Artists of 2014 and soon after, Jay-Z‘s Roc Nation signed Dorothy. 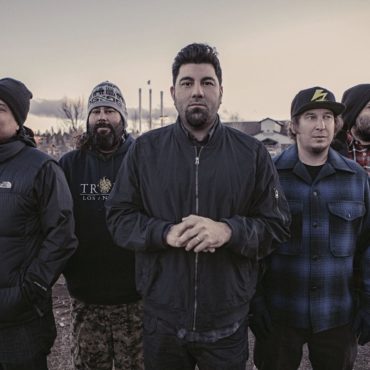 DEFTONES And GOJIRA Postpone North American Tour Until Spring Of 2022

DEFTONES have postponed their previously announced North American tour with GOJIRA until the spring of 2022. The trek was originally scheduled to take place last summer before being pushed back, due to the COVID-19 pandemic, to August and September of this year. Earlier today, DEFTONES issued a statement on social media once again announcing the postponement of the tour. The Sacramento, California-based act cited the "uncertainty" related to the coronavirus crisis in "different markets throughout […]