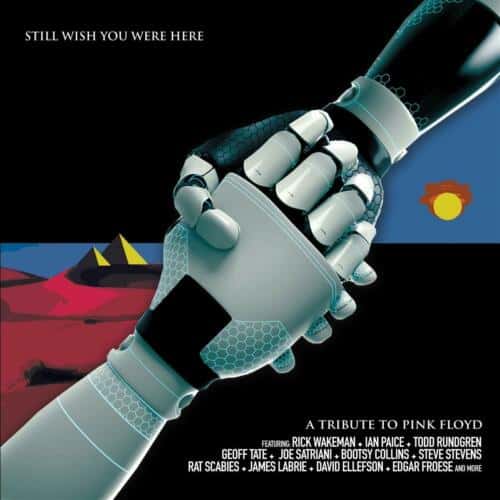 One of the most iconic characters ever created in song — the smarmy, nefarious record executive dreamt up by Roger Waters for PINK FLOYD‘s 1975 single “Have A Cigar”, who infamously asked “Which one’s Pink?” — is being brought to life in a whole new way, courtesy of the legendary voice of prog metal superstars DREAM THEATER, James LaBrie, and a spectacular new concept video from award-winning director Vicente Cordero of Industrialism Films. LaBrie‘s superb rendition of the song, taken from the just released album “Still Wish You Were Here – A Tribute To Pink Floyd”, gives the lyrics a far more sinister edge than the original recording, as does the razor-sharp guitar work from Steve Stevens, which contrasts nicely with the laid-back rhythm section composed of THE DAMNED‘s Rat Scabies and PUBLIC IMAGE LTD.‘s Jah Wobble and some supremely tasteful keyboard work from THE MOODY BLUES‘ Patrick Moraz. This fantastic new version of the song inspired the first-ever dramatic portrayal of this character, performed by seasoned character actor Noel Jason Scott for Cordero‘s video, as a stylish Mephistopheles who casually tempts a young, naive musician into a malevolent Faustian bargain that grants him all the riches and rewards of rock superstardom before exacting a treacherous toll.

LaBrie‘s performance is a major highlight of “Still Wish You Were Here”, but there is plenty more where that came from. The album also features awe-inspiring performances from a whole host of rock, metal and pop music legends such as keyboard wizard Rick Wakeman, DEEP PURPLE drummer Ian Paice, recent Rock And Roll Hall Of Fame inductee Todd Rundgren, ex-QUEENSRŸCHE vocalist Geoff Tate, guitar god Joe Satriani, ZOMBIES/ARGENT vocalist Rod Argent, spacebass super genius Bootsy Collins, and lots more. “Still Wish You Were Here” is available on both CD in a beautiful six-panel deluxe digipak and a stunningly gorgeous gatefold vinyl in a variety of colors.

02. Welcome To The Machine 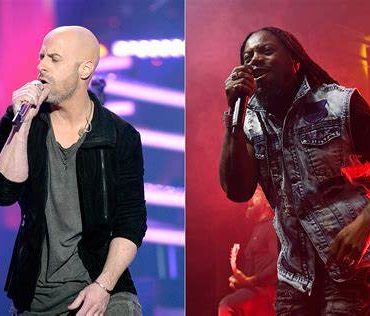 DAUGHTRY is celebrating the memory of Chris Cornell by teaming up with SEVENDUST's Lajon Witherspoon for a reimagining of the hit TEMPLE OF THE DOG song "Hunger Strike". DAUGHTRY frontman Chis Daughtry says: "Chris Cornell is one of the defining voices that grabbed me by the heartstrings and made me want to be a rock singer. 'Hunger Strike' is one of, if not the most iconic rock duets of our generation. It's the whole '90s wrapped up in one song. Doing this song with Lajon, one […]