EDDIE VEDDER’s ‘Earthling’ Is Top-Selling Album In The Country 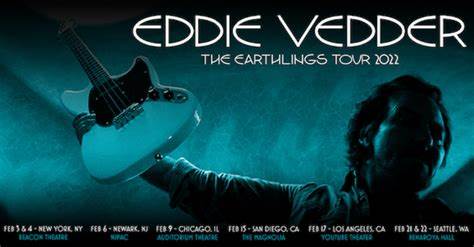 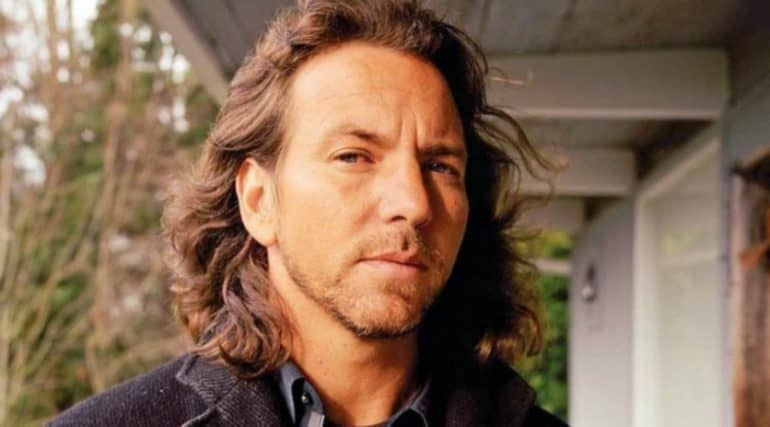 PEARL JAM singer Eddie Vedder‘s third solo album, “Earthling”, has debuted at No. 1 on Billboard‘s Top Album Sales, Top Rock Albums and Top Current Album Sales charts. It has also landed at No. 1 on Alternative Album Sales (per MRC Data), the Canadian Top Current Albums, Top Canadian Album Sales, Alternative Album, Current Digital Albums, and LP Vinyl Albums charts. The LP continues to hit new highs in numerous countries, including Switzerland (No. 3), Belgium (No. 5), Netherlands (No. 5), Germany (No. 11) and U.K. (No. 36). In addition, the album was the highest international debut in Italy (No. 10) and hit Top 10 in Australia.

“Earthling” is Vedder‘s first solo album since 2011’s “Ukulele Songs”, which peaked at No. 4 on the Billboard 200 chart.

“Earthling” illuminates every side of Vedder and includes collaborations with some of music’s most iconic legends including Stevie Wonder, Ringo Starr, Elton John, as well as Watt, Smith and Klinghoffer.

Vedder has served as PEARL JAM‘s frontman, in addition to a guitarist and primary lyricist, since 1990. Inducted to the Rock And Roll Hall Of Fame in 2017 as a member of PEARL JAM, Vedder‘s trademark vocal style inspired a generation. His energetic and unvarnished stage presence coupled with his honest conversations with the audience led PEARL JAM as pioneers in live performances and social justice.

Vedder‘s signature ethos carries into his solo work. His first project came out in 2007 with the soundtrack album for the film “Into The Wild” and earned him a Golden Globe for the song “Guaranteed”. In 2012, Vedder’s sophomore solo album, “Ukulele Songs”, received a Grammy nomination for “Best Folk Album.” He recently collaborated with Glen Hansard for the “Flag Day Original Motion Picture Soundtrack”.

Vedder‘s lyrics address many of the key issues of our times including gun violence, racism, and climate change. In addition to the activism inherent to the music, Vedder is an outspoken advocate for several progressive, social, and political causes, most notably abortion access and the environment. A longtime supporter of Surfrider Foundation, Vedder has most recently been vocal in banning offshore drilling along the U.S. coast.

“Though some may think there should be a separation between art, music and politics, it should be reinforced that art can be a form of nonviolent protest,” Vedder says.

In addition to his activism, Vedder and his wife Jill McCormick Vedder co-founded the EB Research Partnership, dedicated to finding a cure for epidermolysis bullosa, a family of rare genetic disorders that affects the skin. The Vedder family is active in supporting both the work of the organization and the children who are impacted by the disorder.

Vedder and his wife reside in Seattle with their two daughters. 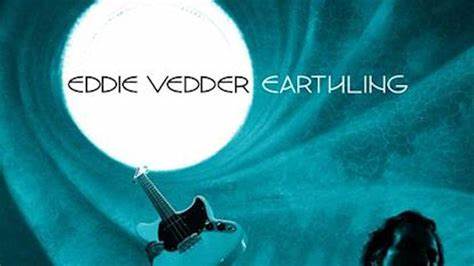 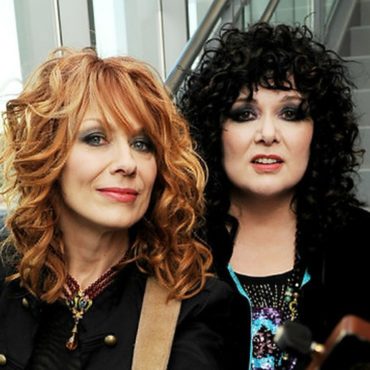 HEART guitarist Nancy Wilson spoke to Joe Rock of Long Island, New York's 102.3 WBAB radio station about her new band NANCY WILSON'S HEART. She is joined in the group by her longtime collaborators, guitarist Ryan Waters, drummer Ben Smith, bassist Andy Stoller and keyboardist Dan Walker, along with powerhouse singer Kimberly Nichole. Regarding why she chose to name her new band NANCY WILSON'S HEART, Nancy said (as transcribed by BLABBERMOUTH.NET): "HEART had a big offer on the table last year for a bigger tour, but Ann [Wilson, HEART singer and Nancy's sister] wasn't […]