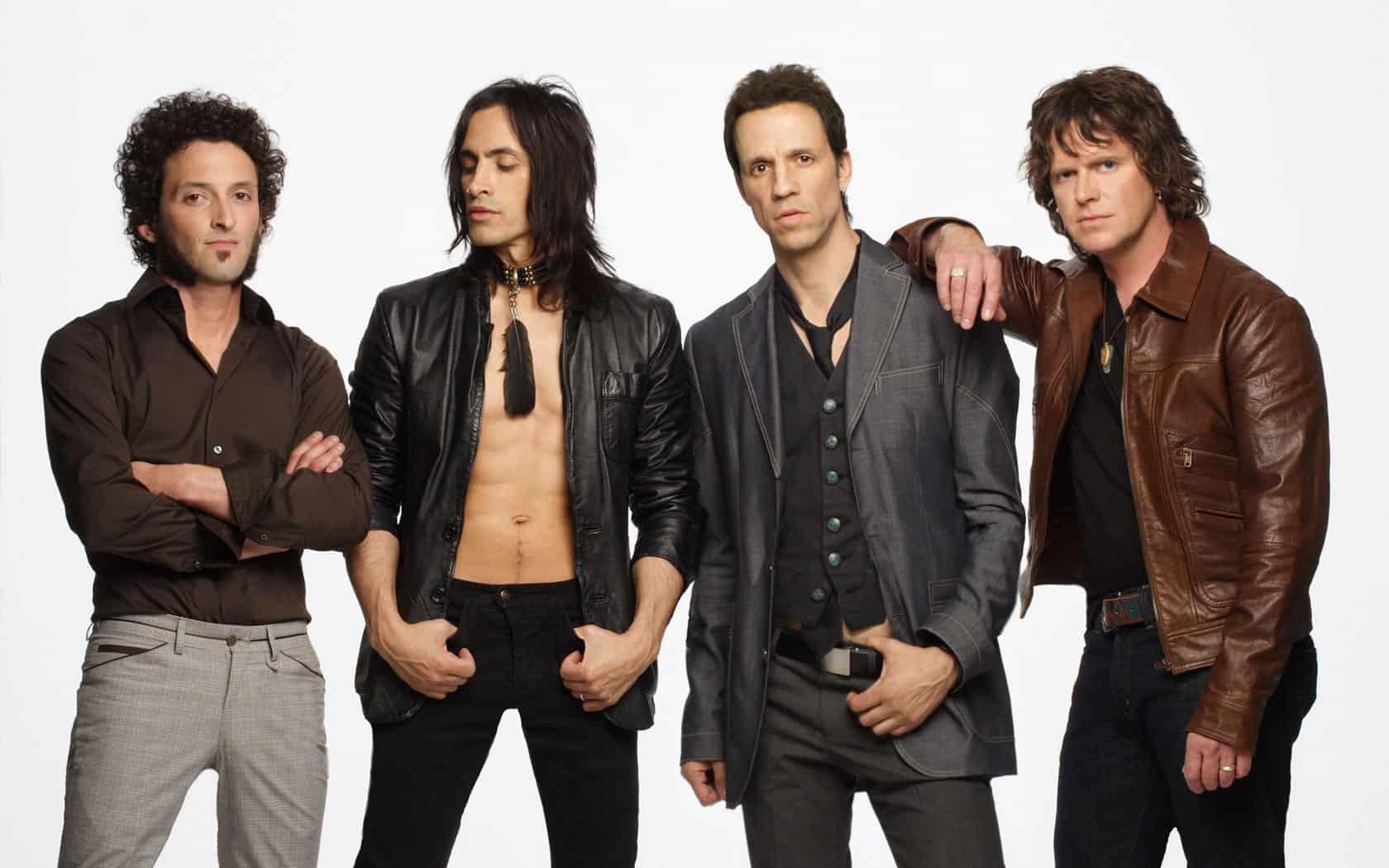 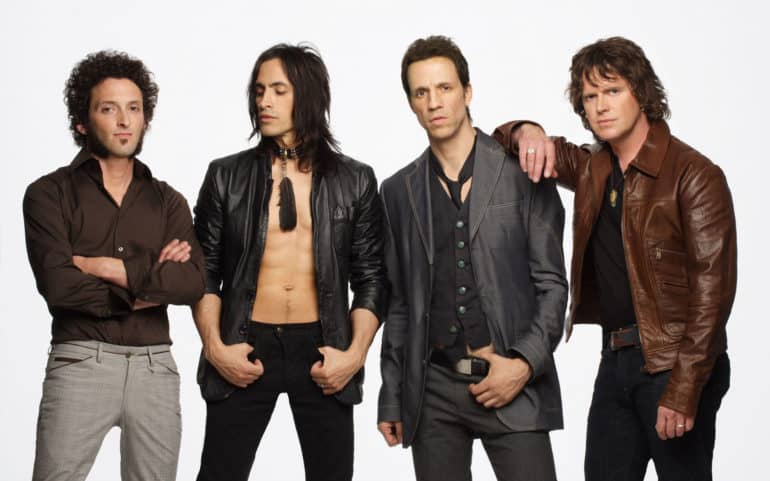 EXTREME guitarist Nuno Bettencourt says that the band is close to signing a record deal for the release of its new album.

Bettencourt touched upon the status of EXTREME‘s long-completed LP while marking the 30th anniversary of the band’s single “More Than Words” topping the Billboard Hot 100 chart.

On Wednesday (June 9), Nuno took to his Facebook page to write: “Billboard Charts On this day June 8, 1991. 30 years ago I got a call the night before from Billboard that ‘More Than Words’ would hit the top of the charts knocking off Mariah at #1. It’s been an incredible journey since and we’re still kickin it.

“With incredible meetings with record labels over the last few months to find a home for the new and upcoming EXTREME album, it makes it a great anniversary year to have a new release to share with the planet and especially our patient and non patient fans.

“Album done and and an almost inked deal… means an upcoming tour.
so pumped for all of it.”

This past March, Bettencourt confirmed to Kylie Olsson‘s YouTube show “Life In Six Strings” that EXTREME‘s follow-up to 2008’s “Saudades De Rock” had been “done for a year.” He explained: “We were gonna release it last March, and the fucking pandemic came along. We debated and debated, and fans are still busting my balls every fucking day [on social media], ‘Where is that album?’ And it’s hard to explain that it’s, like, we can easily put it out — easily. Just, ‘There it is. It’s on iTunes. Go get it.’, Or, ‘It’s on Spotify. Go get it.’ But we’re a touring band. And it might be a little old-school thinking — we wanna come and play this thing for you, and we wanna release it when we come and play it for you — not at the same time; it’ll be soon. But we wanna be able to put it out and then have you be excited about it, live with it, come see the shows, come here, come there and do it. Now, if the pandemic keeps going the way it is, then we’re not gonna be able to have that fucking cake and eat it too.”

Nuno previously discussed EXTREME‘s new album during a February 2020 appearance on “Trunk Nation: L.A. Invasion” on SiriusXM. Asked why it took EXTREME more than 12 years to release a follow-up to “Saudades De Rock”, Nuno said: “To be honest with you, we didn’t wait that long. We probably have about three to four albums done. Not ‘done done,’ but we did an album pretty quickly.

“One thing I always said to Gary [Cherone, EXTREME singer], ever since we started this band, is I never wanna release anything that I can’t wait to play people, that I just can’t wait to share,” he continued. “I don’t wanna put out albums just for the sake of putting out albums. I loved the stuff we were doing, but then I started writing some other stuff that I liked better. And then we kind of scrapped that. Then I latched on to something where we thought we had an album done about two years ago, and then I just tapped into these three or four songs. It was a ‘stop the presses’ kind of moment for me, and I went, ‘That’s it.’ It reminded me of when we kind of tapped into [1990’s] ‘Pornograffitti’ back then, to me, where it was a big kind of uppercut. Gary refers to this album as ‘Porno 2.0’ every time he jokes about it, but it’s very much like that kind of excitement for us.”

A live package celebrating EXTREME‘s “Pornograffitti” album was made available in October 2016. Titled “Pornograffitti Live 25 / Metal Meltdown”, it included a DVD, Blu-ray and audio CD recorded at the band’s show at the Las Vegas Hard Rock Casino on May 30, 2015, where they performed the record in full. 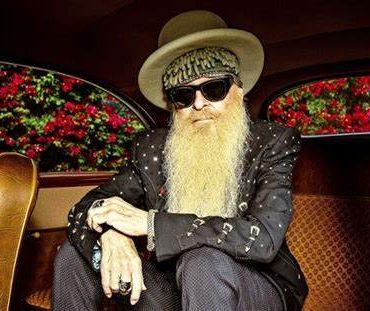 The official music video for "She's On Fire", the latest single from ZZ TOP frontman Billy Gibbons, can be seen below. The track is the fourth single from Gibbons's new solo album, "Hardware", which was released on June 4 via Concord Records. The LP was recorded at Escape Studio in California's high desert, near Palm Springs, and was produced by Gibbons along with Matt Sorum and Mike Fiorentino, with engineer Chad Shlosser providing additional production. Sorum, veteran of GUNS 'N' ROSES, VELVET REVOLVER and THE CULT, also serves as "Hardware"'s drummer […]