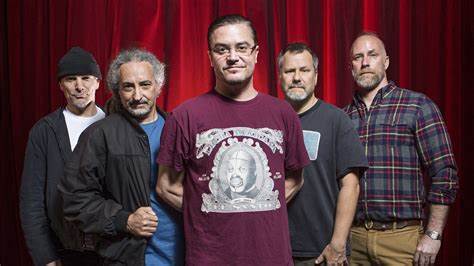 Influential alt-metal act FAITH NO MORE, which recently announced performances at both Riot Fest and Knotfest in September, has confirmed a trio of U.S. headlining performances the same month:

The band said: “We’re excited to be able to play live again. Looking forward to that moment, all of us together, the smells, the sweat, the noise. Thanks for being patient. Bring it on!”

Tickets for the newly announced headlining performances go on sale this Friday, June 18 at 10 a.m. CDT / 11 a.m. EDT, with a pre-sale underway on Thursday at the same time (code available via FNM.com). FUCKED UP will open on the three headlining dates.

FAITH NO MORE initially reunited for touring purposes in 2009, twelve years after issuing its previous studio set, “Album Of The Year”, and followed that up with 2015’s “Sol Invictus”.

Last month, FAITH NO MORE bassist Bill Gould told Darren Paltrowitz — host of the “Paltrocast With Darren Paltrowitz” — about “Sol Invictus”: “We were very ambitious on this one. We recorded the album in our rehearsal room without telling anybody. So there were some limitations with that, obviously; it wasn’t a real studio. So to make it sound good took a lot of effort. And I was pretty exhausted by the end of it; I don’t know if I’d do it that way again. But I’m very happy with what we did and how we did it. It was a really ambitious goal, and I think we made it work. I think if we do something in the future, it’ll be different, like they all are; all the albums are different. But I’m cool with this one. If we put it out, I’m cool with it.”

In May, FAITH NO MORE moved its scheduled summer 2021 European back to the summer of 2022.

Chuck Mosley, who sang on FAITH NO MORE‘s first two albums, died in November 2017 “due to the disease of addiction,” according to a statement from his family. He was 57. 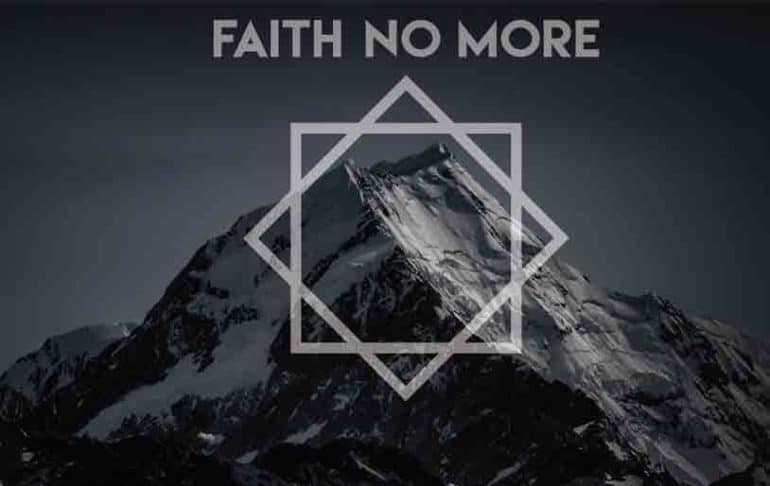 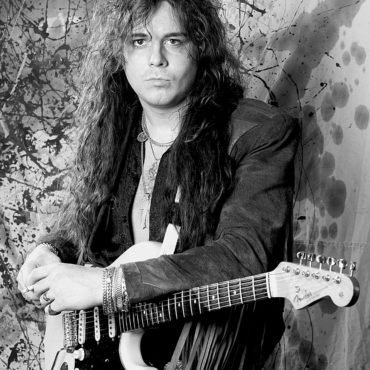 Legendary Swedish guitarist Yngwie Malmsteen has announced a month-long fall 2021 U.S. tour. Support on the trek will come from former MARILYN MANSON and current ROB ZOMBIE guitarist John 5. Yngwie said in a statement: "America! It's time to get out of the house: I am back and coming to you with 'Parabellum' live! John 5 will be supporting." Tour dates: Nov. 18 - Glenside, PA - Keswick Theatre Nov. 19 - Buffalo, NY - Showplace Theater Nov. 20 - Poughkeepsie, NY […]