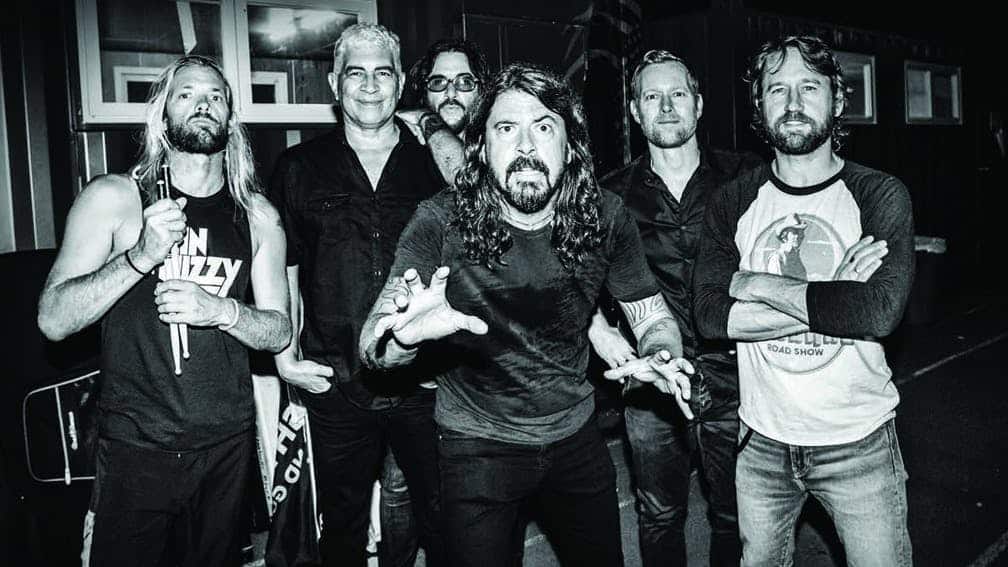 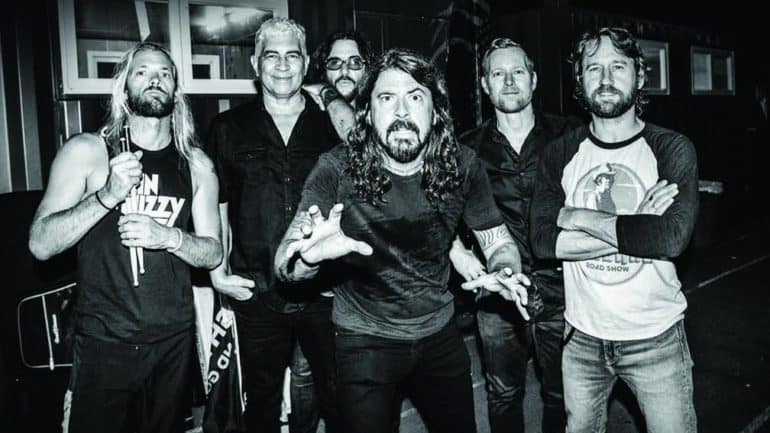 FOO FIGHTERS have rescheduled their concert in Minneapolis after the University of Minnesota’s football stadium “refused” the band’s request for vaccine requirements last week. FOO FIGHTERS will now perform on August 3, 2022 at U.S. Bank Stadium.

General-admission floor tickets go on sale Friday, December 10 at 10 a.m. through Ticketmaster.com, with pre-sale options beginning Tuesday, December 7. As is the case at the other 17 dates on the FOO FIGHTERS‘ North American tour, proof of vaccine or negative test results will be required at the show.

On November 30, just hours after announcing the tour for next spring and summer, FOO FIGHTERS canceled their concert at Minneapolis’s Huntington Bank Stadium, claiming that the venue “refused” to agree to the band’s COVID-19 safety measures.

“Due to Huntington Bank Stadium’s refusal to agree to the band’s Covid safety measures, FOO FIGHTERS are unable to perform at that venue,” the group wrote in a tweet. “We apologize for any inconvenience and are working on finding a suitable replacement — one that will prioritize the health and safety of everyone working and attending the show.”

FOO FIGHTERS‘ “Live In North America 2022” tour is scheduled to kick off May 14, 2022 in Burgettstown, Pennsylvania.

Although Huntington Bank Stadium requires face masks at indoor settings — such as elevators, restrooms, first aid rooms, enclosed premium areas — there is no mask mandate or requirement of proof of vaccine or negative test results when outdoors.

“The university declined to change its existing protocols for large events, which have been effective,” public relations director Jake Ricker told Star Tribune via e-mail. “We continue to encourage everyone to get vaccinated, wear a mask when in large crowds, and take appropriate steps to protect public and personal health.”

“Our on-campus policies related to vaccines, mask wearing, personal hygiene and other precautions are aligned with state and federal guidance. As a result, our University community is highly vaccinated (exceeding 95 percent) and has consistently experienced low infection rates compared to our campus’ surrounding communities.

“Huntington Bank Stadium has successfully hosted Gopher Football since August while fully complying with state and federal COVID guidance. All who attend events at our public institution, whether football fans, concert goers, or others, are treated equally and encouraged to take steps to protect themselves and others.”

The 2022 dates will mark FOO FIGHTERS‘ most extensive North American run since the February release of the band’s 10th album, “Medicine At Midnight” (Roswell/RCA) — hailed as “brighter and more optimistic than anything they’ve ever done” (Rolling Stone)” and “one of FOO FIGHTERS‘ best albums of this century” (The Wall Street Journal). 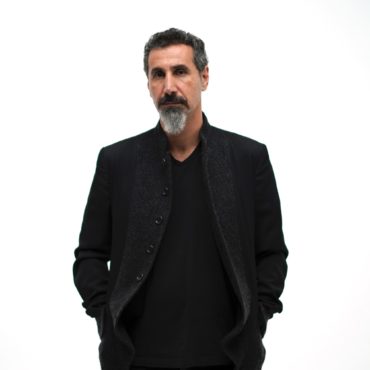 In a new interview with Kyle Meredith, SYSTEM OF A DOWN frontman Serj Tankian was asked if he has any plans to record and release more solo rock music following the arrival of his "Elasticity" EP this past March. He responded (as transcribed by BLABBERMOUTH.NET): "'Elasticity' was really fun to put out, actually, because it was very full of life; it was very moving. Something like the song 'Your Mom', which people were just, like… it was blowing their […]