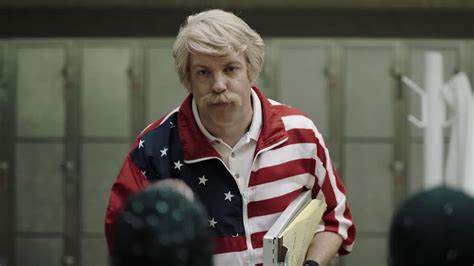 FOO FIGHTERS have released a new video for the song “Love Dies Young”. The clip was written and directed by FOO FIGHTERS frontman Dave Grohl and stars “Ted Lasso”‘s Jason Sudeikis as a coach hyping up an American swim team for a competition. The FOO FIGHTERS members’ heads are superimposed on to the athletes’ heads.

The “Love Dies Young” video premiered on MTV Live, MTVU and across MTV‘s global network of channels, as well as on the ViacomCBS Times Square billboard.

FOO FIGHTERS are continuing to promote their latest album, “Medicine At Midnight”, which landed at No. 1 on Billboard‘s Top Album Sales chart with first-week sales of 64,000 copies in the U.S. 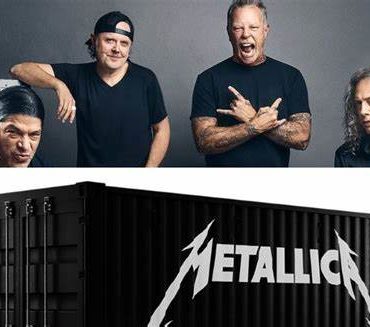 METALLICA has announced the opening of The Metallica Black Box. Debuting with The Black Album Exhibition, the Black Box will offer an unprecedented and ongoing deep dive into every era of METALLICA from the early 1980s garage days up to its present status as multi-platinum, stadium-filling hard rock standard bearers. James Hetfield, Lars Ulrich, Kirk Hammett and Robert Trujillo will "unbox" their collections, pulling their favorite, most significant, and personally meaningful artifacts out of careful storage. Much more […]