Former KISS And IRON MAIDEN Members, TRIUMPH, STRYPER, MARTY FRIEDMAN, Others To Be Inducted Into METAL HALL OF FAME 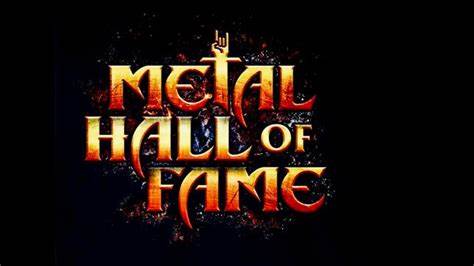 TRIUMPH, STRYPER, former MEGADETH guitarist Marty Friedman and legacy members of KISS and IRON MAIDEN will be inducted into the Metal Hall Of Fame on September 12 at 3:00 p.m. Eastern Standard Time via a free world premiere livestream video. The livestream event, hosted by Cathy Rankin, will be featured at Volume.com/metalhalloffame.

The Metal Hall Of Fame livestream is being presented by Deko Entertainment and Volume.com.

2021 Metal Hall Of Fame inductees include:

Presenters included in the 2021 Metal Hall Of Fame livestream video include:

The 2021 Metal Hall Of Fame livestream video will also feature inductions and performances from past galas as part of the event’s fifth anniversary.

Pat Gesualdo, Metal Hall Of Fame president and CEO said: “The world premiers of the 2021 Metal Hall Of Fame livestream gala video is a great way to have all hard rock and heavy metal fans around the world to take part in our annual induction ceremony.

“In 2021 we had to do a recorded livestream video of the gala as a result of the COVID-19 lockdown restrictions. We are excited that, as of now, the annual 2022 Metal Hall Of Fame gala will be back to normal in January and held in person.”

The Metal Hall Of Fame holds the annual Metal Hall Of Fame celebrity charity gala. It is dedicated to forever enshrining the iconic musicians and music industry executives responsible for making hard rock and heavy metal music what it is today. Their contribution to the genre is invaluable, and they continue to inspire fans throughout the world, from generation to generation.

The Metal Hall Of Fame is part of the 501 (C)(3) non-profit organization D.A.D. (Drums And Disabilities). D.A.D. provides free therapy and advocacy services for special needs children and wounded veterans in health facilities, schools, and community centers in over 15 countries. 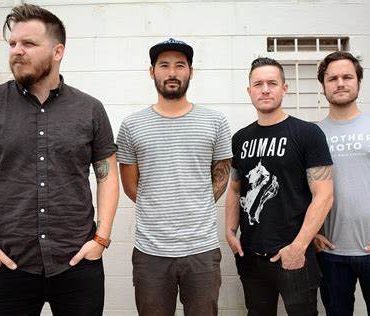 California rock band THRICE has shared its newest single "Robot Soft Exorcism" off the band's upcoming album "Horizons/East". The song grows and lures listeners in with a unique robotic beat that almost seems to be breathing, creating a living rhythm. The track's title may sound familiar to those who are aware of David Dark. The American author and teacher coined the term in a twitter thread, exploring a metaphor in an attempt to help us distinguish […]