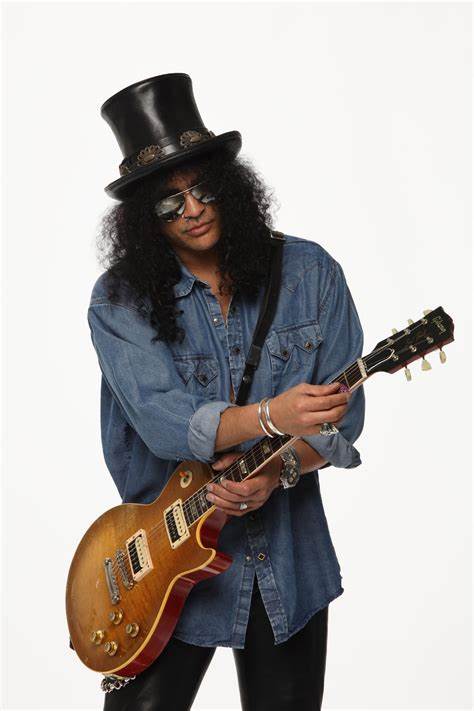 GUNS N’ ROSES guitarist Slash is celebrating the 15th anniversary of his getting sober.

Earlier today (Sunday, July 4), Slash‘s longtime girlfriend Meegan Hodges took to her Instagram to share a photo of the 55-year-old musician with the late punk-rock fashion icon Jimmy Webb, and she included the following message: “Baby, Congratulations on your 15 YEARS of SOBRIETY! ‘An addict who achieves recovery is capable of achieving anything.’ (wise words someone said) I am so very proud of you every day but today I am so very extra proud of you. I love you to the moon and back! #recovery #youaresexyandsober #strength #bestmanyoucanbe #slash #happy4thofjuly”.

Slash, who was diagnosed in 2001 with a form of congestive heart failure known as cardiomyopathy as a result of years of chronic and heavy alcohol abuse, has been openly discussing his past vices and his eventual recovery from alcohol and heroin addiction.

“I come from, not an alcoholic background, but my dad was a drinker and people in my family were drinkers, and being born in England that was just part of pub culture,” he told Classic Rock.

“[I] know that if I thought I could casually have a drink or casually do whatever, that would leave that door open. I know how that works, because I’ve done it before, so I just abstain from it altogether.”

Slash wrote about his battle with the bottle in his 2007 autobiogaphy “Slash”. He said: “I wasn’t fine. But I was almost ready to admit it. I knew that my debauchery needed to end. I had planned to get some space from my wife and from my band after I’d allowed myself those predetermined four months to let it all hang out; I knew I was in need of some solace and quiet. And I got it. This time rehab turned out to be really good for me, because this time I surrendered. First I kicked the drugs, then I cleared my head and did some work on figuring out why I liked to put myself in the same position over and over again. Early in the morning of July 3, 2006, I checked into rehab. I did a full thirty days, I fully surrendered… I learned more about myself than I ever thought was possible. And I’ve been sober ever since.”

In an interview with BBC Radio 6, Slash recalled during the first time he ever performed sober after years of drug abuse. He told interviewer Shaun Keaveny that he was with VELVET REVOLVER and still in rehab when he first stepped on stage straight. He recalled: “There was a point when VELVET went out and did a real quick tour around California. And so I left rehab and went out and did this tour, and it was the first time I’d been on stage sober — ever. [Laughs] That was a trip and it was a little shaky, but you get past that pretty quickly. ‘Cause you’re in the moment; you can’t just sit there and go, ‘Oh my God, I can’t do this.’ You have to do it. So I got over that pretty quickly.”

Slash told The Pulse Of Radio a while back how he knew it was finally time to get clean. “When I was doing all that stuff and I woke up at the hospital enough times or on the kitchen floor or whatever the deal was, there was a point there when all of a sudden I realized that these near-death experiences are too commonplace and I probably shouldn’t be here,” he said. “And I think at that point I figured I probably only have a few more trump cards left, if any, so I figured it’s probably time to sort of focus on trying to be a little bit more responsible.”

Tom Zutaut, a former Geffen Records executive who was responsible for signing GUNS N’ ROSES, was famously quoted as saying that at the height of the band’s success he was worried that he would one day turn on the radio and find out that Slash had died of an overdose. 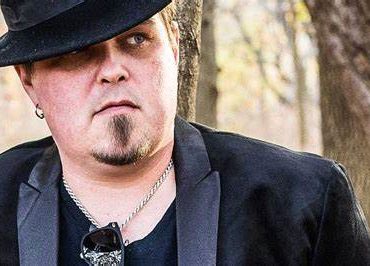 Kentucky rockers BLACK STONE CHERRY have been forced to cancel their concerts tonight (Thursday, July 1) in Omaha, Nebraska and Saturday (July 3) at the Mid Summer Music Fest in Menahga, Minnesota after a death in the family of vocalist/guitarist Chris Robertson. Earlier today, Robertson shared a few photos of him with his father, Steve, on Instagram, and he included the following message: "There goes my hero........ I'm sure gonna miss you, Daddy #daddysboy". Back in May, Chris revealed on Instagram that his […]