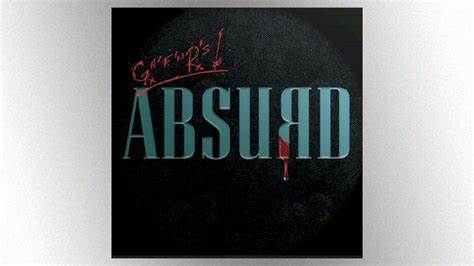 GUNS N’ ROSES has officially released a new song called “Absurd” across all digital music providers. You can listen to it below.

The studio version of “Absurd” — which is a reworked version of a previously unreleased GN’R track called “Silkworms” — arrives three days after the band performed the tune live for the first time during its concert at Boston’s Fenway Park.

“Some of you might have heard this under another name, but this is really kind of absurd to try this,” singer Axl Rose said while introducing the track. “Wasn’t that funny? And they don’t even know the joke yet. Okay, this is called ‘Absurd’.”

After playing the song, Rose quipped: “See? I never run out of love songs. That was fun. So you heard it here first, a new GUNS N’ ROSES song.”

GUNS N’ ROSES last performed “Silkworms”, which was reportedly written during the “Chinese Democracy” sessions, in 2001.

GUNS N’ ROSES kicked off its summer 2021 tour on July 31 at Hersheypark Stadium in Hershey, Pennsylvania. Dubbed “We’re F’N Back!”, this trek comes on the heels of the “Not In This Lifetime” run that began in April 2016 and became the No. 3 highest-grossing tour in the history of Billboard Boxscore.

The massive touring production will make stops in Detroit, Los Angeles, Dallas, Chicago, and more before wrapping up with two shows in Hollywood, Florida, at the Hard Rock Live Arena on October 2 and 3, 2021. 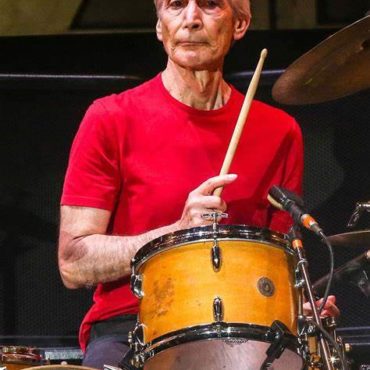 THE ROLLING STONES drummer Charlie Watts won't be able to join his bandmates on their fall USA tour. The 80-year-old musician was planning to take part in the "No Filter" trek, which is scheduled to kick off on September 26 in St. Louis. Filling in for him will be his "great friend" Steve Jordan. "Charlie has had a procedure which was completely successful," a spokesperson the group said in a statement, "but I gather his doctors this […]