GWAR To Release ‘The New Dark Ages’ Album In June 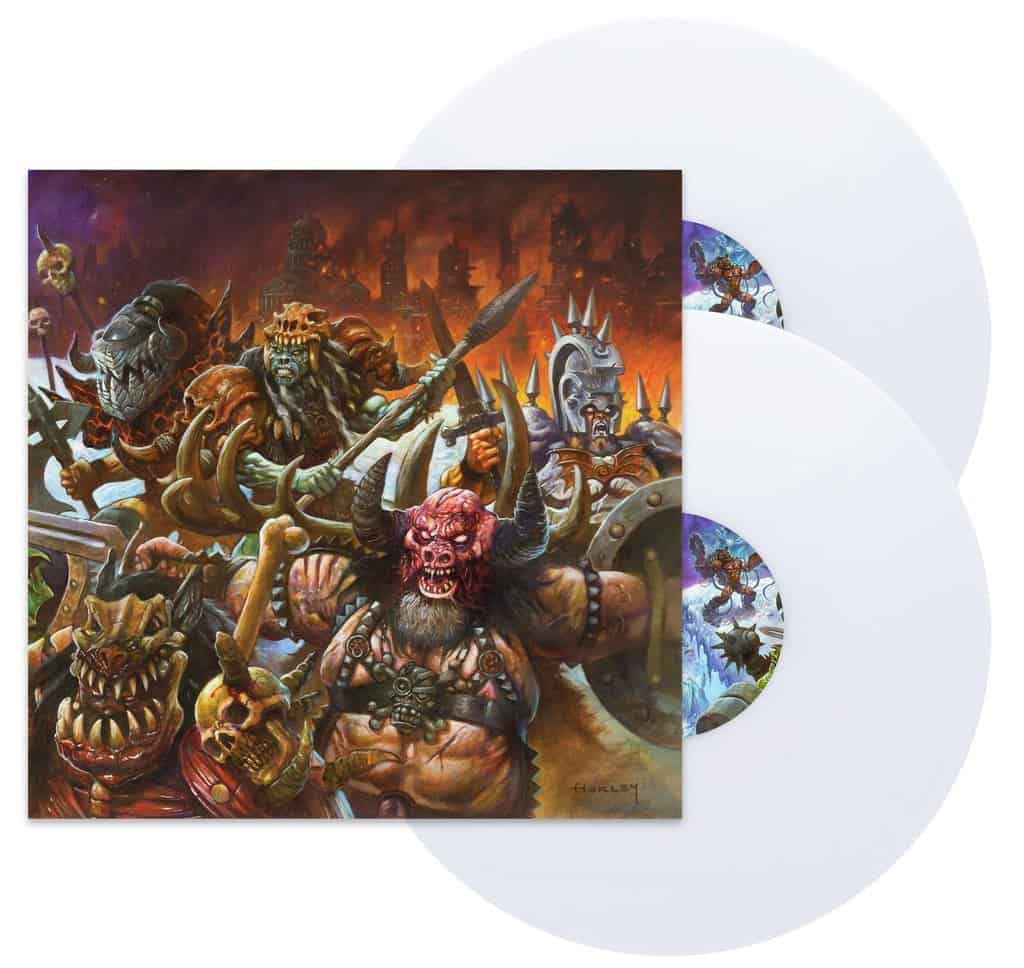 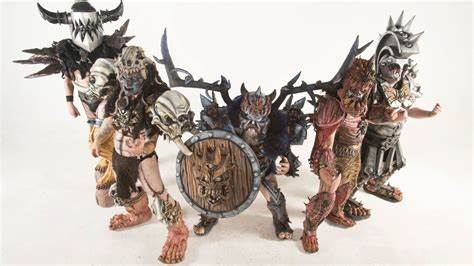 GWAR will release its ambitious new album, “The New Dark Ages”, on June 3 on CD and digital, and on September 16 on vinyl and cassette via GWAR‘s own label Pit Records. Pre-orders are available at this location. The album concept is tied to a companion graphic novel, “GWAR In The Duoverse Of Absurdity”, which will be released by Z2 Comics on June 3. In the graphic novel, the bandmembers are sucked off into an alternate universe to do battle with their evil twins and the specter of rogue technology. On “The New Dark Ages”, our heroes floorboard it through a kaleidoscope of hard-driving heavy metal, and rock and fucking roll, building on their hilarious mythos, introducing cool new characters, and cataloging mankind’s hapless abandonment of their passions, rituals, and beliefs.

“The New Dark Ages” is available for pre-order on cassette, CD and multiple different colors of vinyl (whiskey, sunbolt and black/gold marble) and the graphic novel as both soft and hard cover. Bundles are available including ones with Blóthar bobbleheads, and a one-of-a-kind Beefcake helmet.

“GWAR In The Duoverse Of Absurdity” chronicles the epic battle between GWAR and their doppelgangers from an alternate universe the band discovers behind their treasured Magic Mirror. The book uses an innovative storytelling technique that combines words and pictures printed on paper (made from real trees!) in a seamless format we are calling a “graphic novel.” The tale is illustrated by the masterful talents of Andy MacDonald (“Wolverine”, “Dr Strange”, “Wonder Woman”), Shane White (“Things Undone”, “Braun”, “Endless Summer”), Matt Maguire (GWAR) and Bob Gorman (GWAR). Z2 Comics (JUDAS PRIEST, DIO, ANTHRAX) have teamed up with GWAR to produce what will surely be known as the ultimate illustrated saga of the beloved Scumdogs Of The Duoverse.

Says Bälsäc The Jaws ‘O Death: “This was the most utterly engrossing book I’ve ever read! I couldn’t wait until I’d read what was on the page before I was compelled to turn it! This novel has the one element that is missing in so many so-called literary masterpieces: It’s about me!” 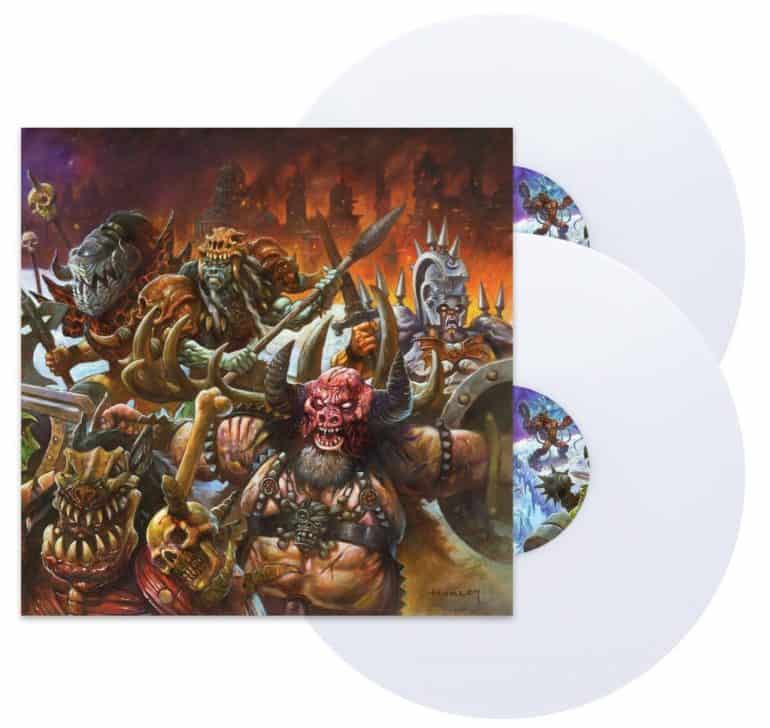 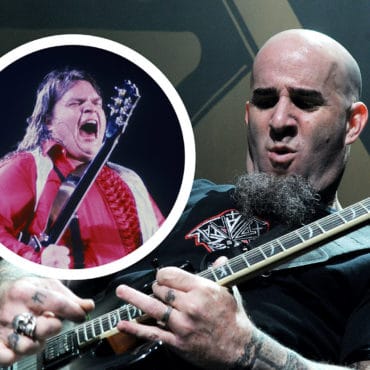 ANTHRAX’s SCOTT IAN Pays Tribute To His Father-In-Law MEAT LOAF: ‘There Are So Many Stories To Tell’

ANTHRAX guitarist Scott Ian has paid tribute to his father-in-law, iconic rock singer Meat Loaf, who died on Thursday (January 20) at the age of 74. Earlier today, Ian took to his social media to write: "There are so many stories to tell, and I know they will all be told over time. For now, what I know is that Meat's legacy will live on through his family - Pearl, Amanda and Revel. Their forever love for their father/grandfather (Papa Meat) […]