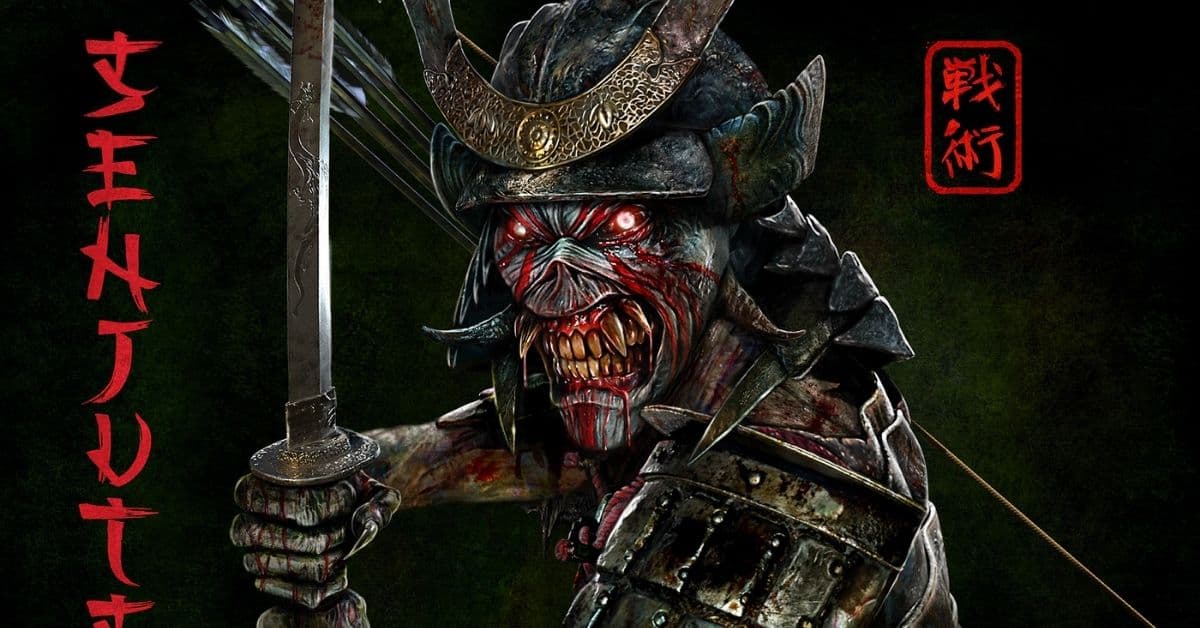 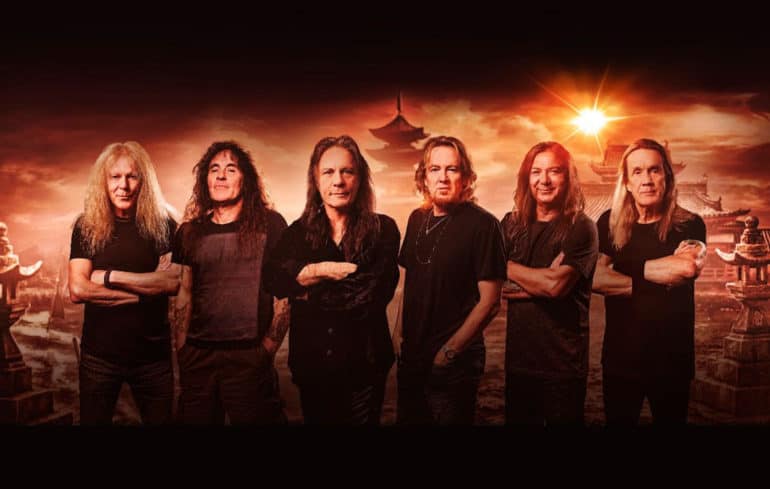 The official music video for “Stratego”, a brand new song from IRON MAIDEN, can be streamed below. The track, which was written by guitarist Janick Gers and founder member/bassist Steve Harris, is taken from the band’s 17th studio album, “Senjutsu”, which was released on September 3 via BMG. The animated clip was made by Swedish director Gustaf Holtenäs and progresses the album’s Japanese theme, following its protagonists on a journey through an imagining of Ancient Japan.

IRON MAIDEN‘s first LP in six years was recorded in Paris with longstanding producer Kevin Shirley and co-produced by Harris. It was preceded last month by a highly acclaimed animated video for the first single “The Writing On The Wall” made by BlinkInk based on a concept by singer Bruce Dickinson with two former Pixar executives. It followed a month-long teaser campaign and global “treasure hunt” for clues about the track title and concept.

For “Senjutsu” — loosely translated as “tactics and strategy” — the band once again enlisted the services of Mark Wilkinson to create the spectacular Samurai themed cover artwork, based on an idea by bassist Steve Harris. With a running time of a little under 82 minutes, “Senjutsu”, like their previous record “The Book Of Souls”, will be a double CD/triple vinyl album.

During the making of “The Book Of Souls”, Dickinson was diagnosed with a cancerous tumor at the back of his tongue. He recorded all the vocals for the album with the tumor before undergoing treatment and making a full recovery in time for the LP’s release in September 2015 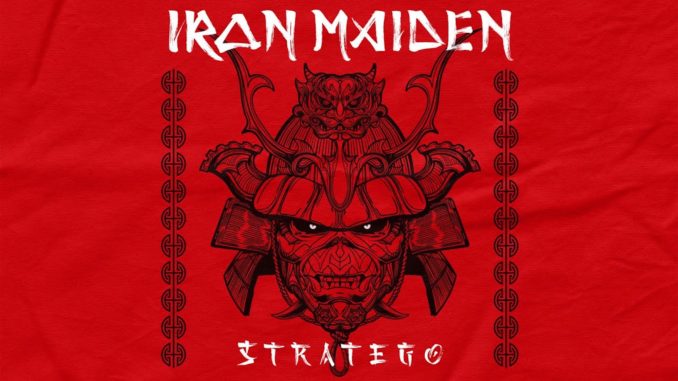