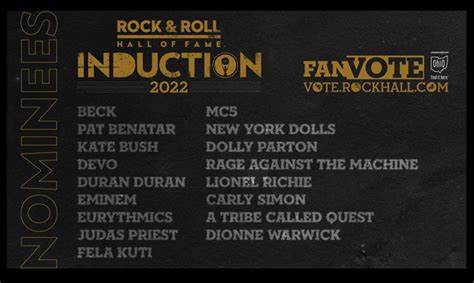 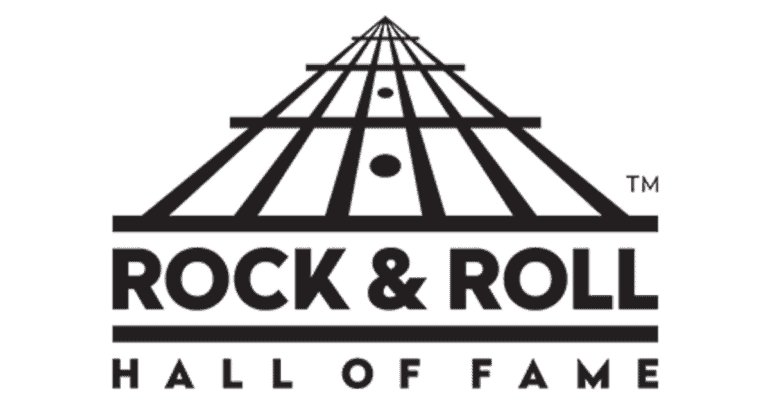 The Rock And Roll Hall Of Fame announced today the following nominees for 2022 induction:

JUDAS PRIEST was previously on the ballot for Rock Hall induction in 2020, but failed to receive enough votes to make that year’s class.

Having been eligible for induction since 1999, PRIEST was also on the ballot for the 2018 class of the Rock And Roll Hall Of Fame, but was ultimately left out of the inductee list.

Once again, the Rock And Roll Hall Of Fame has named the individual bandmembers that will enter should their group get inducted.

To be eligible for nomination, an individual artist or band must have released its first commercial recording at least 25 years prior to the year of nomination. Seven out of 17 of the nominees are on the ballot for the first time, including Beck, Eminem, DURAN DURAN, Dolly Parton, Lionel Richie, Carly Simon and A TRIBE CALLED QUEST. This is Eminem‘s first year of eligibility.

“This year’s ballot recognizes a diverse group of incredible artists, each who has had a profound impact on the sound of youth culture”, said John Sykes, chairman of the Rock And Roll Hall Of Fame Foundation. “Their music not only moved generations but also influenced the sound of countless artists that followed.”

Nominee ballots are sent to an international voting body of more than 1,000 artists, historians, and members of the music industry. Factors such as an artist’s musical influence on other artists, length and depth of career and the body of work, innovation, and superiority in style and technique are taken into consideration.

The Rock And Roll Hall Of Fame offers fans the opportunity to participate in the induction selection process with the 2022 Induction Fan Vote sponsored by Ohio. Today through April 29, fans can vote every day at vote.rockhall.com or at the museum in Cleveland. The top five artists, as selected by the public, will comprise a “fans’ ballot” that will be tallied along with the other ballots to select the 2022 inductees.

Even though artists are eligible for the Rock And Roll Hall Of Fame 25 years after the release of their first album or single, iconic hard rock and metal bands like PRIEST, IRON MAIDEN and MOTÖRHEAD have yet to be recognized by the institution, which inducted GUNS N’ ROSES in that group’s first year of eligibility. 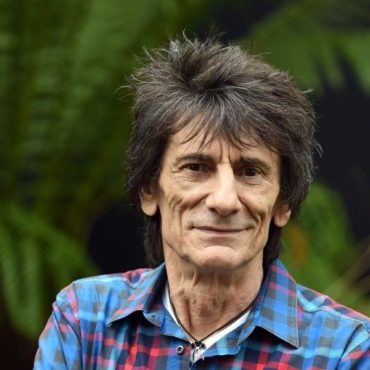 Critically acclaimed artist, producer, songwriter and esteemed THE ROLLING STONES guitarist Ronnie Wood has unveiled a new Picasso-inspired painting of THE ROLLING STONES, titled "Abstract Performance". Wood revealed the work with a surprise visit to London's Wood Lane outside the iconic Westfield, the world's premiere shopping, lifestyle and entertainment destination, where the mystery painting first appeared on a billboard earlier this week. The limited-edition "Abstract Performance" prints are on sale and available for two weeks only until 14 February via www.ronniewood.com. "Abstract […]