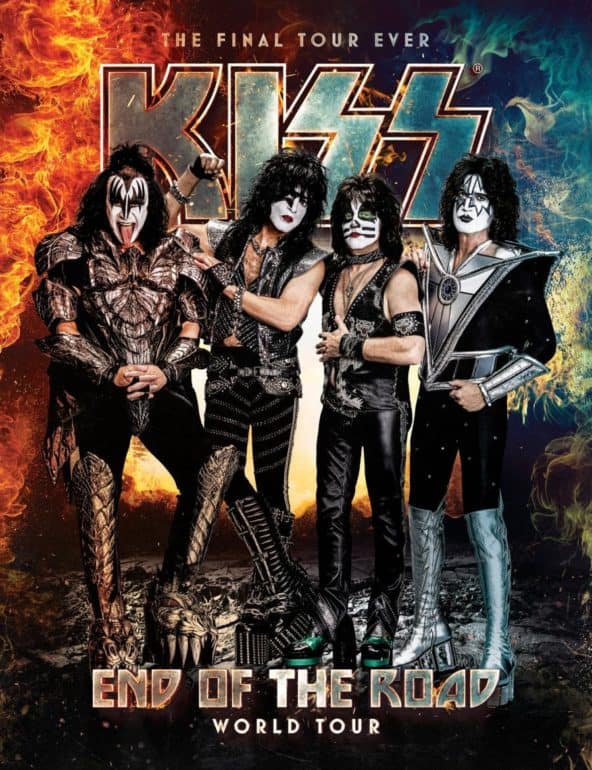 Legendary rockers KISS have announced the upcoming voyage of the “Kiss Kruise XI”. The KISS Navy will set sail for their eleventh mission from Los Angeles to Cabo San Lucas and Ensenada, Mexico from October 29, 2022 to November 3, 2022.

This year’s edition of KISS‘s annual “Kiss Kruise” event — in which the group performs aboard a cruise ship’s pool deck — kicked off on Friday, October 29. Fans need to be vaccinated to attend, bassist/vocalist Gene Simmons told The New York Post a few days ago.

On Saturday (October 30), KISS‘s second Las Vegas residency was canceled, with fans who already purchased tickets via Ticketmaster having been notified that the shows are no longer taking place.

The cancelation came a day after Rolling Stone magazine published a story in which a group of KISS roadies suggested that the lack of COVID protocols enforced on the band’s “End Of The Road” farewell tour led to the death of a longtime guitar tech, 53-year-old Francis Stueber. Stueber died of coronavirus in his Detroit hotel room on October 17, just two days after being quarantined.

The crew members claimed the tour didn’t take strict enough safety measures, including not testing everyone regularly. In addition, some crew members allegedly disguised their illness and/or faked vaccine cards.

KISS‘s current lineup consists of original members Simmons and Paul Stanley (guitar, vocals), alongside later band additions, guitarist Tommy Thayer (since 2002) and drummer Eric Singer (on and off since 1991). 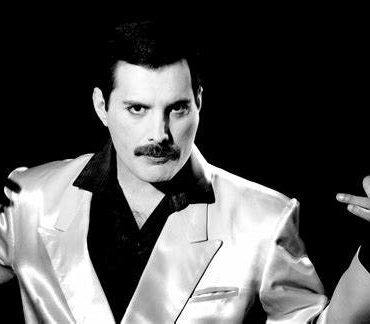