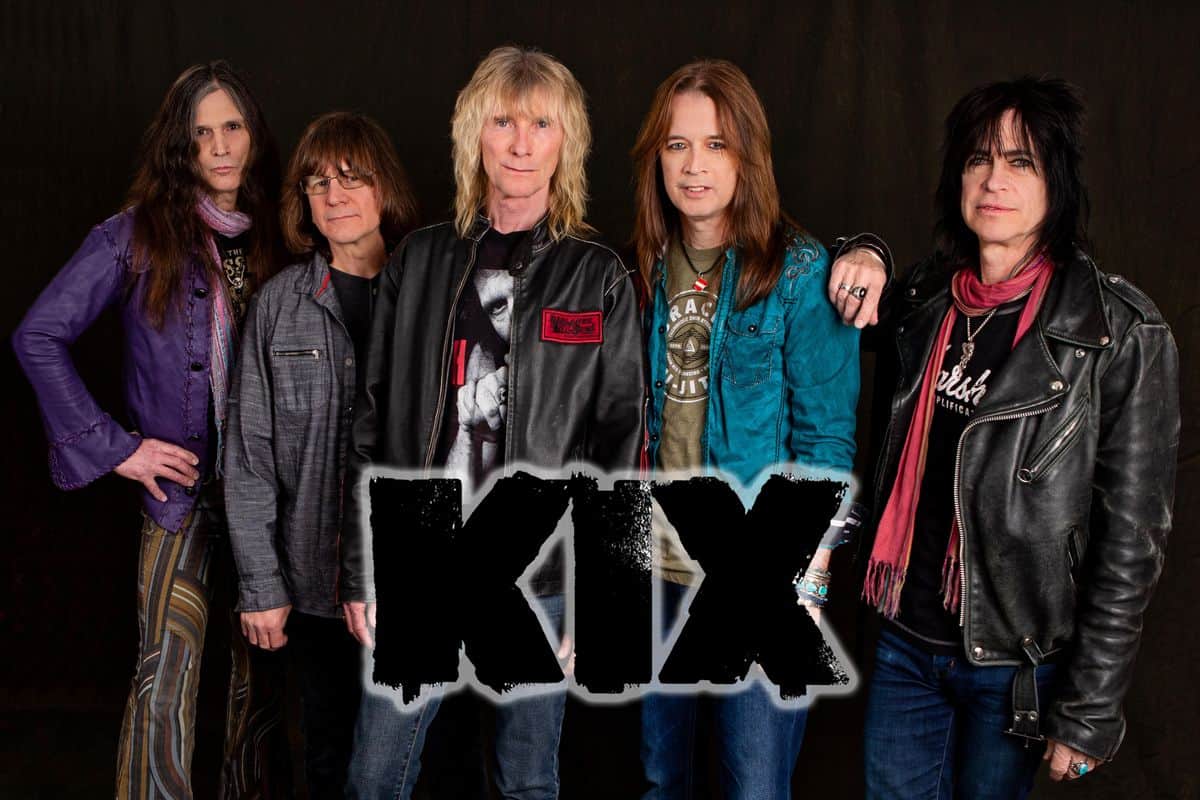 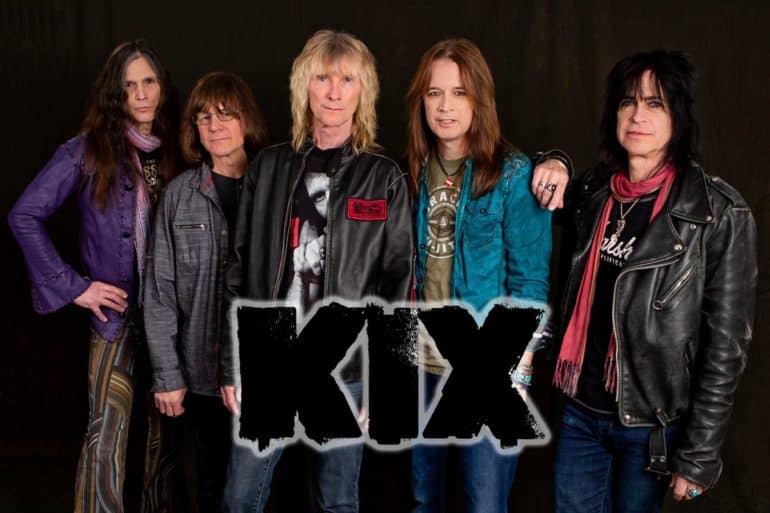 In a new interview with Waste Some Time With Jason Green, KIX frontman Steve Whiteman was asked if the band will ever release a follow-up album to 2014’s “Rock Your Face Off”. He responded (as transcribed by BLABBERMOUTH.NET): “I think so. Right now it’s the business end of it you have to look at, because in order to have [producer] Taylor Rhodes involved, his fee is pretty steep, and we don’t expect him to do it for nothing, so you’ve gotta weigh it out. I mean, we can record for relatively nothing, but having Brian [Forsythe, guitar] fly in from Nashville and paying Taylor Rhodes, it’s, like, can we recoup the money? Because it’s not about making money; it’s about not losing money. So I guess all that would have to be worked out. And if we can do it and feel confident enough that people are gonna buy the damn thing, we’d love to give fans new music, but it’s gotta make good business as well.”

KIX was founded in 1977 and released its first, self-titled album on Atlantic Records nearly 40 years ago. Their breakthrough came with 1988’s “Blow My Fuse”, which sold nearly a million copies, thanks to “Don’t Close Your Eyes”. The band continued to ride the hard-rock wave until 1995, when KIX took a hiatus. Nearly 10 years later, KIX reunited and started touring regionally. A 2008 performance at the Rocklahoma festival led to more gigs and the release of a live DVD/CD called “Live In Baltimore” in 2012.

KIX guitarist Ronnie Younkins is currently unable to tour with the band because he has been placed under house arrest after repeatedly getting in trouble with the police. He is being temporarily replaced by Bob Paré, an accomplished musician who studied at the Music Institute in Los Angeles and taught music theory and guitar at several institutions, including Western Maryland College and Maryland Institute of Music. 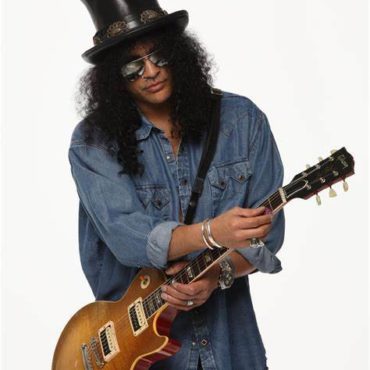 GUNS N' ROSES guitarist Slash is celebrating the 15th anniversary of his getting sober. Earlier today (Sunday, July 4), Slash's longtime girlfriend Meegan Hodges took to her Instagram to share a photo of the 55-year-old musician with the late punk-rock fashion icon Jimmy Webb, and she included the following message: "Baby, Congratulations on your 15 YEARS of SOBRIETY! 'An addict who achieves recovery is capable of achieving anything.' (wise words someone said) I am so very proud of you […]