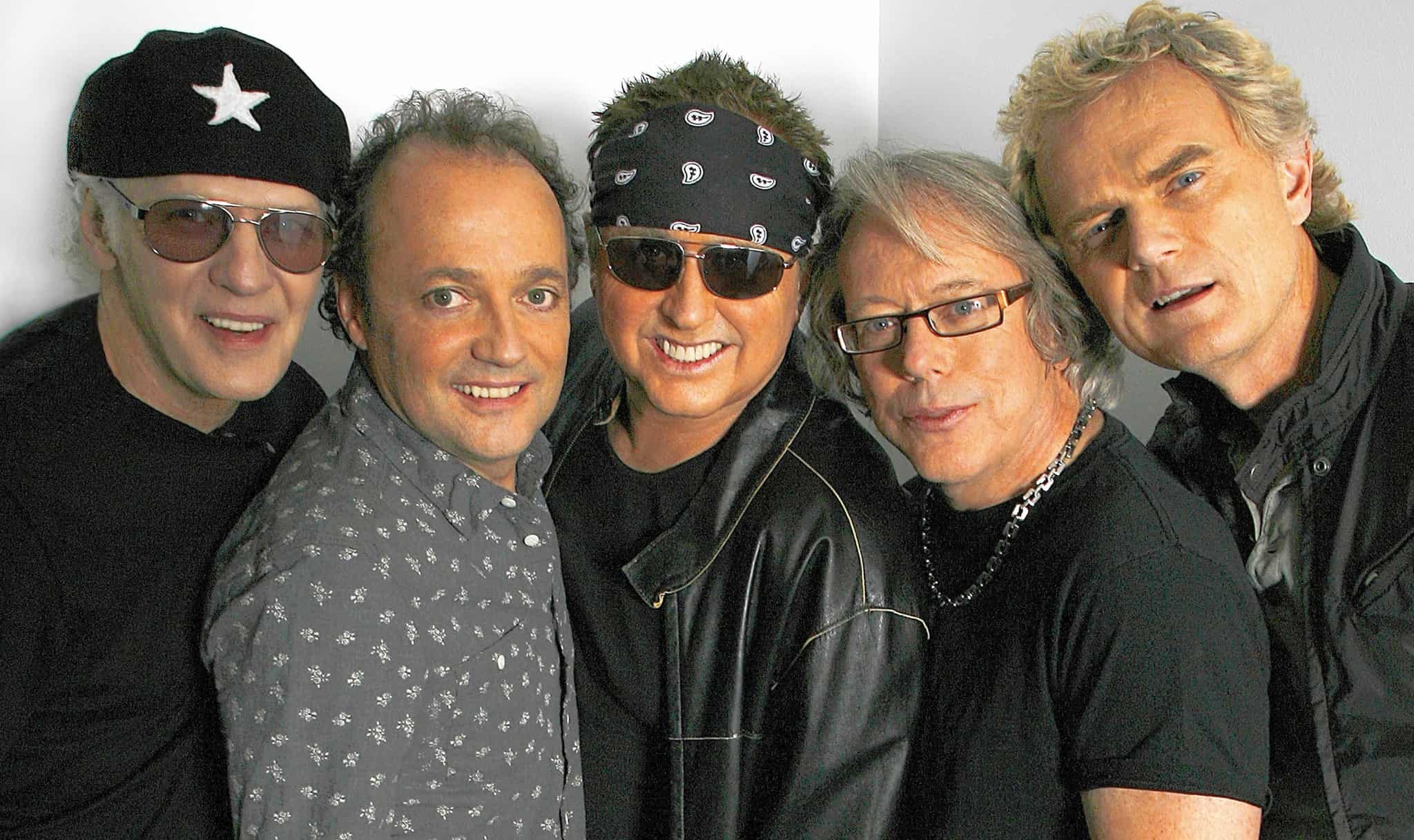 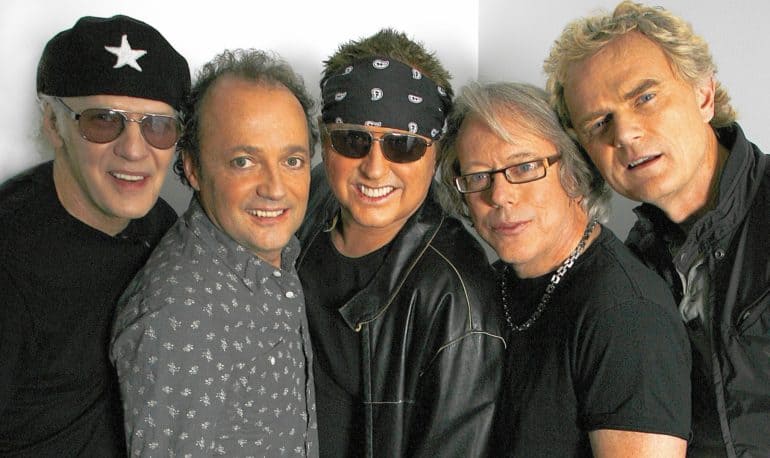 “Like millions of others around the globe, we’re ready to rock again,” says LOVERBOY guitarist/co-founding member Paul Dean about their return to recording and the concert stage in 2022.

The band’s new single, “Release”, due in mid-January on all digital streaming platforms, is a full-throttle rocker Paul had been working on, at first intended for an unnamed metal band which approached him as a songwriter/producer to work with them. But when that didn’t pan out, Dean decided to reach out to the other members of LOVERBOY to gauge their interest in recording it as their next single, which became “Release”.

“It started out as a frustrated call to action, after months of lockdown, and morphed into a metal anthem about the loyalty and commitment of that audience,” said Dean, with lyrics inspired by Sam Dunn‘s 2005 documentary “Metal: A Headbanger’s Journey”. They could well apply to LOVERBOY itself, going strong more than four decades after forming in Calgary in 1979.

“The communal aspect of heavy rock is almost like a religion,” says Paul. “I’ve always been a big metal fan. My son and I have seen many of those bands in concert.”

Paul started with no music, just the phrase “I need a release,” and eventually finished writing it, before soliciting the other members of LOVERBOY, starting with lead singer Mike Reno, who contributed vocals and some evocative lyrics like “It’s a frontal attack/It’s a matter of fact.” And when he continues, “Thinkin’ bout me and you/Couldn’t stop if we wanted to/It’s a bond that can’t be broken/Never broken,” Reno could be talking about the long-term relationships within the band or with their own steadfast fans. Paul recorded Mike‘s vocals in a single afternoon at Reno‘s Vancouver home studio. “Mike always provides that great energy,” says Paul.

Doug Johnson then added his trademarked keyboard riffs. “He’s such an amazing player and an essential part of the band,” acknowledged Dean. Then drummer Matt Frenette and bassist Ken “Spider” Sinnaeve, who joined the band in 2001 when original member Scott Smith drowned in a boating accident, provided the always-solid foundation, making “Release” a potent LOVERBOY anthem in the style of “Working For The Weekend”, “Hot Girls In Love”, “Lovin’ Every Minute Of It” and “Turn Me Loose”.

Working remotely, Frenette sent Dean seven different possible drum “takes” for the track. “That was amazing,” said Paul. “It totally blew me away. And Matt was very helpful in putting the video together as well, he had some great ideas.”

Dean adds, “Looks like we’re finally going to get that ‘Release’ this January, when we play together live for the first time in nearly two years!”

LOVERBOY‘s upcoming tour dates include January 23 with Rick Springfield at the Ilani Cowlitz Ballroom in Ridgefield, Washington and headlining shows March 3 and March 4 in Windsor and Sarnia, Ontario. LOVERBOY will then join fellow rockers STYX and REO SPEEDWAGON for the Live Nation-promoted “Live & UnZoomed” tour that kicks off May 31 in Grand Rapids, Michigan at the Van Andel Arena.

LOVERBOY has four multi-platinum albums, including the four-million-selling “Get Lucky”, and a trio of double-platinum releases in their self-titled 1980 debut, 1983’s “Keep It Up” and 1985’s “Lovin’ Every Minute Of It”. Their string of hits includes, in addition to the arena-rock anthem “Working For The Weekend”, such staples as “Lovin’ Every Minute Of It”, “This Could Be The Night”, “Hot Girls In Love”, “Heaven In Your Eyes”, “Turn Me Loose”, “When It’s Over”, “Heaven In Your Eyes” and “Queen Of The Broken Hearts”.

Bruce Dickinson has confirmed that IRON MAIDEN is planning to stage a tour where it will perform its new album, "Senjutsu", in its entirety. The 63-year-old singer discussed MAIDEN's future touring plans during an appearance on the latest episode of the "Talk Is Jericho" podcast, hosted by FOZZY frontman and wrestling superstar Chris Jericho. Bruce said (as transcribed by BLABBERMOUTH.NET): "The plan we've got — it's not really a secret; I think everybody else has chatted about it — we will, I hope, […]