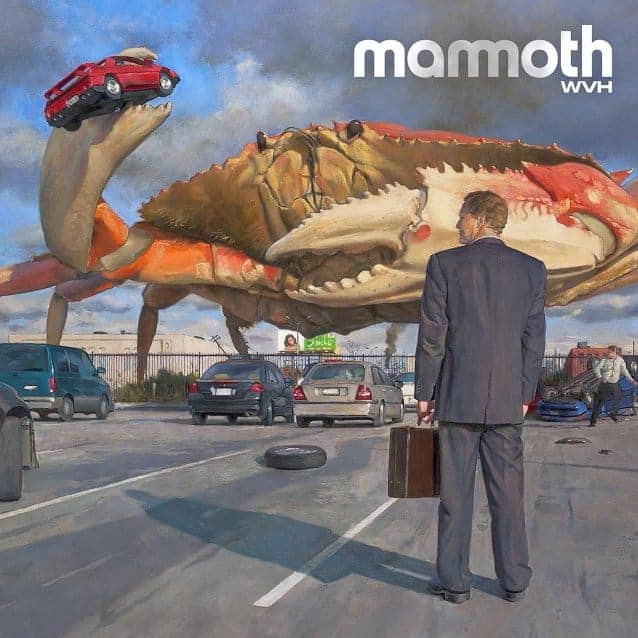 MAMMOTH WVH has announced a handful of new headlining shows for October. Support on the dates will come from the all-female rock outfit PLUSH.

The details are as follows:

* previously announced shows not including PLUSH

MAMMOTH WVH‘s concert at the Whisky A Go was originally scheduled to take place on August 18 but was postponed after a member of its “touring personnel” tested positive for COVID-19. At the time, MAMMOTH WVH frontman Wolfgang Van Halen said that “all band members and other crew have tested negative.”

During its current U.S. tour, which kicked off in late July, MAMMOTH WVH is playing a mixture of stadium shows with GUNS N’ ROSES and headlining club gigs.

In a recent interview with Ultimate Classic Rock, Wolfgang spoke about what it was like to tour the U.S. during the pandemic.

“I’m a super-germaphobic sort of guy,” he said. “We’ve got a whole bubble of people on here. We’re all being safe, we’re all being tested. We’re all vaccinated. We’re all wearing our masks every opportunity we can. We’re just kind of staying in the bubble and being as safe as possible.

MAMMOTH WVH‘s tour as the support act for GUNS N’ ROSES is scheduled to conclude in early October with a two-night run at the Hard Rock Live Arena in Hollywood, Florida. 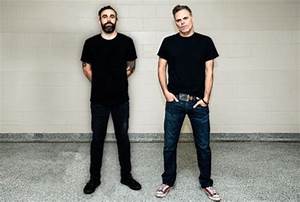 Cult 1990s rockers LOCAL H have announced a brand new covers LP, "Local H's Awesome Quarantine Mix-Tape #3", and have shared two singles from the release, "Brandy (You're a Fine Girl)", originally by LOOKING GLASS and "Hackensack" originally by FOUNTAINS OF WAYNE. The album will be released on CD/LP/4x7" boxset/CS/digital on October 8 via Brutal Panda Records. LOCAL H remain as prolific and hungry as ever three decades into their perennially loud career. Shortly after the release of their critically acclaimed, Steve […]